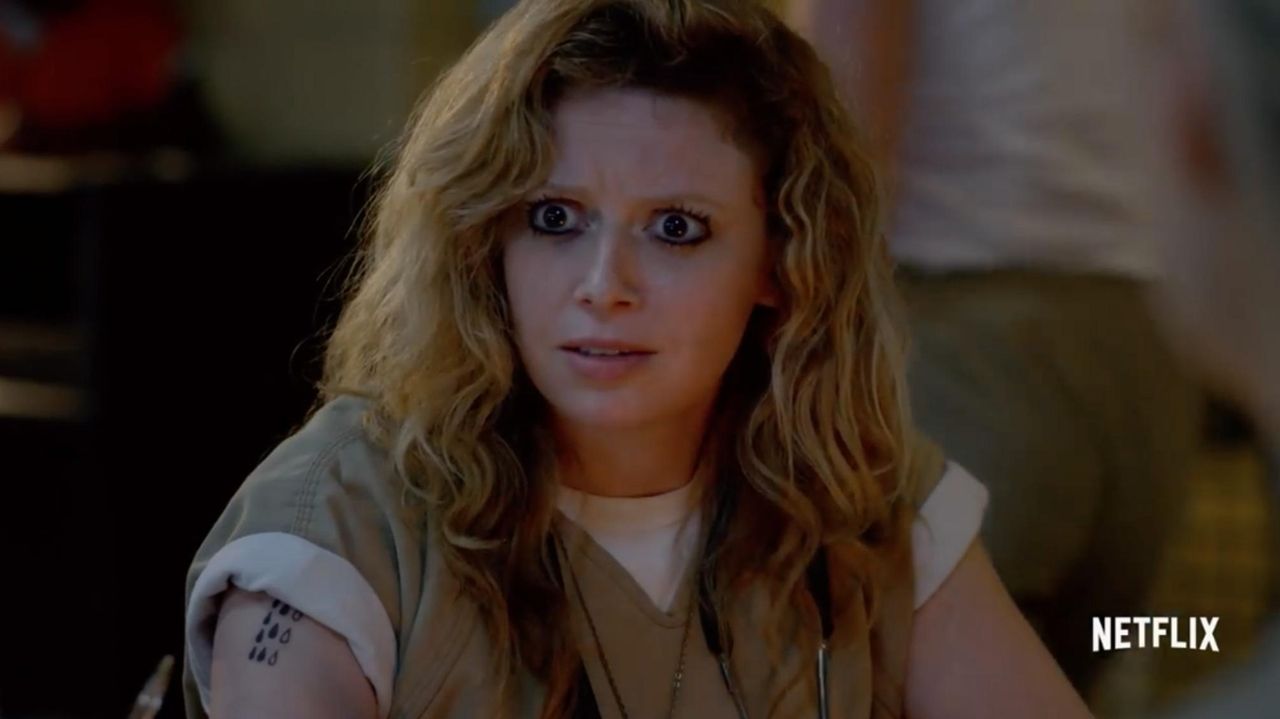 Netflix releases a trailer announcing the start date for the fifth season of Orange Is the New Black Credit: Netflix US and Canada

The fifth season of “Orange Is the New Black” will launch June 9, Netflix announced via Twitter early Wednesday. Beyond that date, nothing: A 15-second tease offered only what teases tend to offer, which is just the slightest bit of information without the slightest indication of where matters will head at Litchfield.

For fans, the fourth season left them in the worst possible place, on the edge of a cliff, looking over, where any number of possibilities could present themselves. In the closing minutes, a prison riot had broken out (following a corrections officer’s accidental suffocation of Poussey Washington, played by Samira Wiley). Crowds converged from four directions, and four hallways, on Judy King (Blair Brown), just prior to her release.

Then, a corrections officer — an unpopular one, Humphrey (Michael Torpey) — pulls a gun, which is then knocked from his hands and picked up by Daya (Dascha Polanco) who then points it straight at his head.

Or — in the wake of the riot — no turning back for Litchfield?