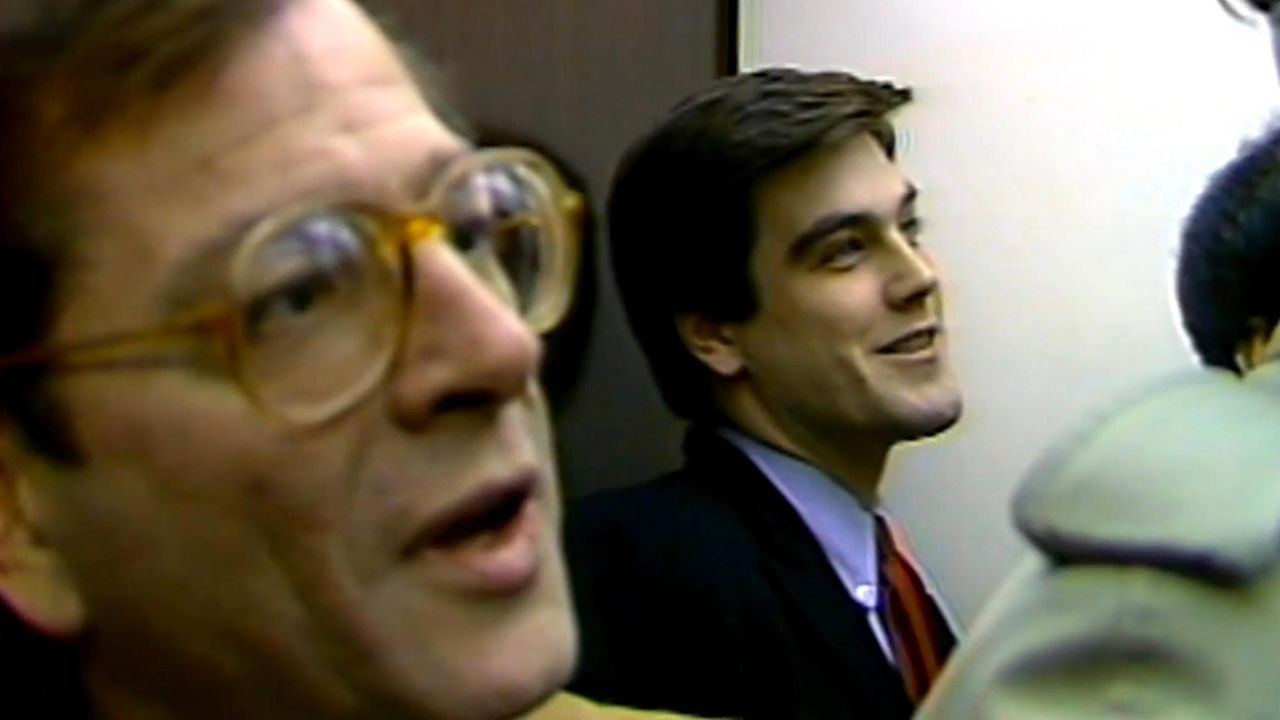 Watch the trailer for the docuseries "The Preppy Murder: Death in Central Park," which chronicles the murder of Jennifer Levin at the hands of Robert Chambers. Credit: Sundance TV

WHEN|WHERE Premieres Wednesday at 9 p.m. on AMC and Sundance TV

WHAT IT'S ABOUT In the early morning of Aug. 26, 1986, the body of Jennifer Levin — an 18-year-old who had been raised in Port Washington and now lived in Manhattan— was found in Central Park. Robert Chambers, 19, was quickly named a suspect. This five-parter has first-hand accounts of many involved in the so-called Preppy Murder case, including Mike Sheehan, the NYPD detective who arrested Chambers (Sheehan died this past June at the age of 71), and Linda Fairstein, head of the Manhattan District Attorney's sex crime unit, who prosecuted Chambers. Levin's mother, Ellen, and her sister, Danielle, are also extensively interviewed.  During the trial, the defense argued that her death was, in effect, accidental — the result of  "rough sex" — and made reference to a so-called "sex diary" which itself was part of a raging debate over whether it should be allowed as evidence in the trial.  In this film, the "diary" is revealed to be not much more than an appointment book.

MY SAY In the fall of '86, the biggest hit on TV was "The Cosby Show," except here in New York where we were absorbed by a brand-new Aussie import called "A Current Affair."  It had a big local story to cover, and cover it did (and how). The local stations were chasing the story just as ferociously and, at times, just as recklessly. Meanwhile, the city's tabloids were locked in a first-blood match, each looking for a knockout punch.

As we now know and certainly knew back then, the outcome was a noisy, tawdry, debasing chapter in the history of local journalism, repeated often before and since.  The media is usually a convenient whipping boy, but it easily deserves the rap it gets here. Buying into defense attorney Jack Littman's strategy of "blame the victim, dirty the victim" — Sheehan's words — the coverage turned Levin into a victim over and over again. (Littman died nearly 10 years ago). The camera doted on Chambers. Levin was usually just a headshot, often the same one, or she was seen during some bibulous moment at some bibulous Upper East Side  party. The optics favored the murderer. The implicit and explicit sexism of the coverage did as well. Poor Jennifer Levin didn't stand a chance posthumously.

What "Death in Central Park" doesn't establish is whether any of this ultimately mattered during the trial, which was over almost as soon as it began. The jury deadlocked because, at least in this telling, Fairstein had no cogent argument about motive and had had key evidence ruled inadmissible. A plea deal was worked out, suddenly ending the trial of the decade.

Why Fairstein would agree to a charge of manslaughter is not fully vetted here  nor is this: Why did Theodore McCarrick, then Archbishop of Newark, and defrocked in 2019 for sexual crimes, become such a visible supporter of Chambers at the trial? The Church's support of Chambers raised eyebrows then, and still does. "Death in Central Park" makes no headway in arriving at an answer, thus yielding a needless diversion and waste of air time.

The best part of this film is Levin's mother. On camera, her pain and loss bridge the decades. She's a tragic reminder that her daughter's murder claimed another victim, and still does. Levin went on to found a victim's rights advocacy group, Justice for All, and continues to speak on her daughter's behalf. We've moved on but she hasn't. "Death in Central Park" makes the case that maybe we shouldn't have either.

BOTTOM LINE Exhaustive without ever being quite comprehensive, "Death" is still a solid, sane overview.