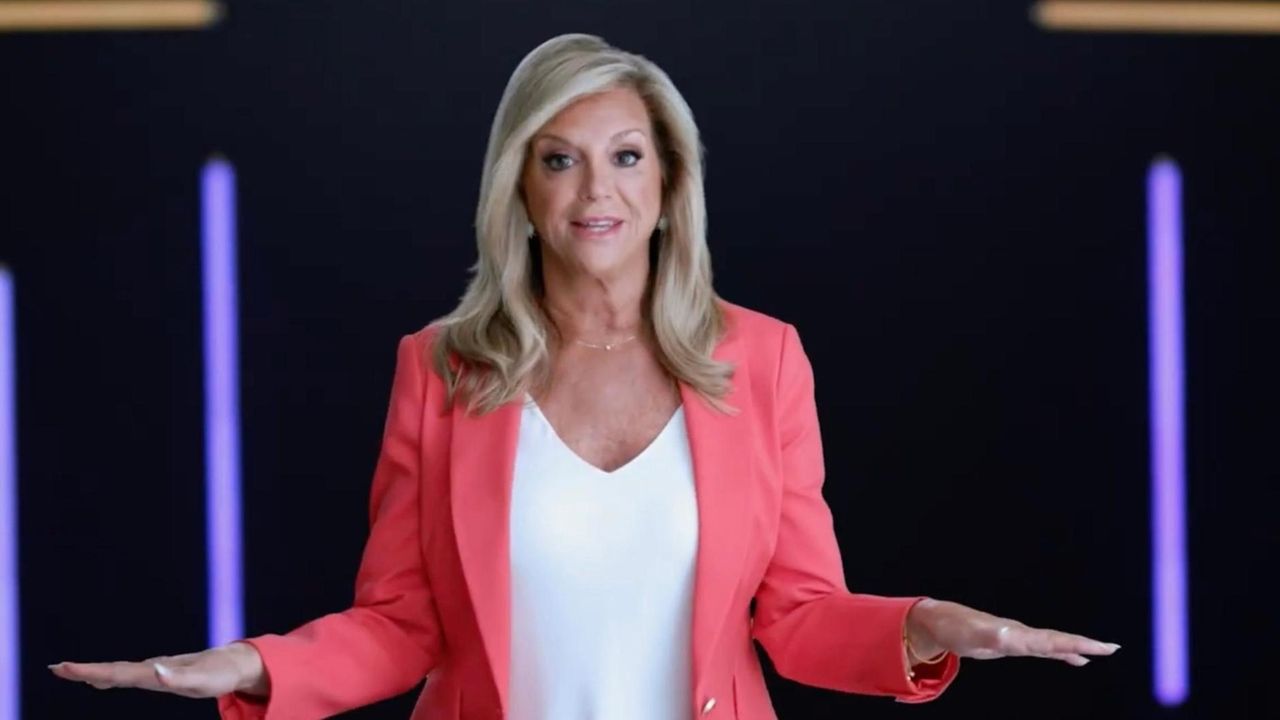 Long Island's Joy Mangano, whose Miracle Mop and subsequent products made her a home-shopping star and an entrepreneurial legend, is combining both aspects of her career with USA Network's new reality-TV competition "America's Big Deal," premiering Thursday at 9 p.m. Four entrepreneurs weekly pitch their products live on air, with the person earning the most home-shopping sales getting a chance at a major-retailer contract.

"You know, I've been doing this for 30 years," Mangano, 65 — born at Caledonian Hospital in Brooklyn, raised in Huntington, and a longtime resident of St. James — says by phone from home, speaking in her rapid-fire, pitch-person patois. "I've been standing on that stage for 30 years, so I bring expertise to this, because I come from that world. And you combine that with … people who are entrepreneurs and have great ideas and great products across every category, people from all over the country — I mean, it's just such a wonderful culmination."

An executive producer of the series, Mangano also serves on air as a member of its retailer panel, representing the home-shopping networks QVC and HSN. Alongside her onstage at Newark Symphony Hall in New Jersey are representatives from the retail giants Lowe's and Macy's. Scott Evans of "Access Hollywood" hosts. TV viewers participate by first scanning an on-screen code for the NBCUniversal e-commerce platform ShoppableTV.

At each episode's end, the contestants "get to face the panel of retail titans who will give the winner at minimum a hundred-thousand-dollar purchase order for their product to be in their stores across the nation," Mangano says.

She hopes the show offers encouragement to small businesses impacted economically by the COVID-19 pandemic, she says. Despite her own net worth of what Time magazine in 2015 said was reportedly $50 million, Mangano notes that she has experienced smaller-scale entrepreneurship herself with her Huntington restaurant Porto Vivo, which opened in 2009 on Gerard Street and was succeeded in 2016 at the same location by her restaurant Jema — which, while well-received critically, closed in less than two years.

"I know how hard it is to have every bit of [a small business like] that work in a positive fashion, financially," she says. "I know what restaurateurs go through and how hard it is." With the pandemic added to all the usual economic travails, "My heart really was breaking to see all these small businesses and restaurants failing. A lot of these people have amazing products."

Because "America's Big Deal" is a reality show and not a game show, the entrepreneurs' stories, families and personal lives are as much a factor as their products. "Together, we'll all discover these stories," Mangano says. "We will all see the backgrounds and the paths that these people have been on with their great products. And I am going to venture to say that we will be touched by each and every one of them."