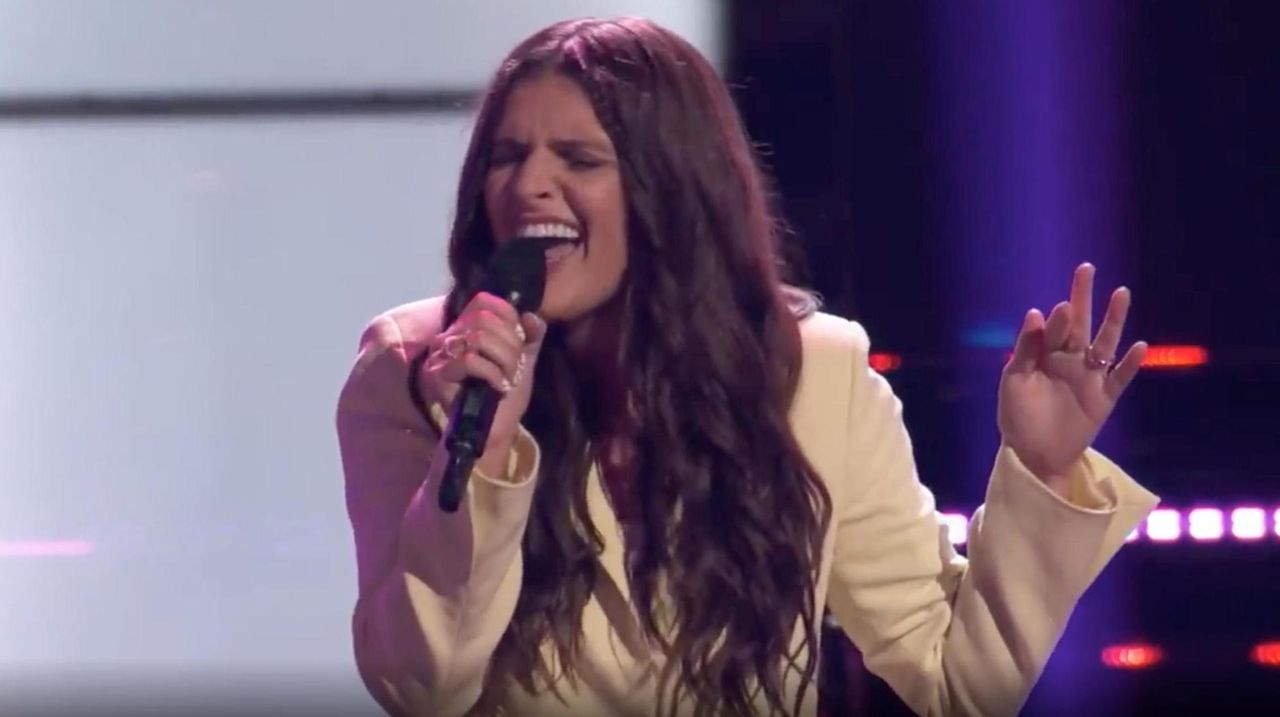 Two women from Long Island each found a spot in a coach's team Tuesday night during the early blind auditions on season 21 of NBC's singing competition "The Voice."

Bella DeNapoli, 21, of West Islip, made it to actor-pop star Ariana Grande's team on the strength of her creative new arrangement of Danity Kane's "Damaged." Her powerhouse vocals culminated in a high note that had Grande, Kelly Clarkson and John Legend simultaneously hitting their buzzers for her.

Kaitlyn Velez, also 21, formerly of Ronkonkoma and now of Copiague, earned a spot on country star Blake Shelton's team with her rendition of "Please Don't Go" by Mike Posner, in which she accompanied herself with ukulele. Both Shelton and Legend vied for her, and shortly afterward Shelton tweeted playfully, "Well @JohnLegend it looks like @kaitlynvelez_ is going to carve her own niche on Team Blake!!" 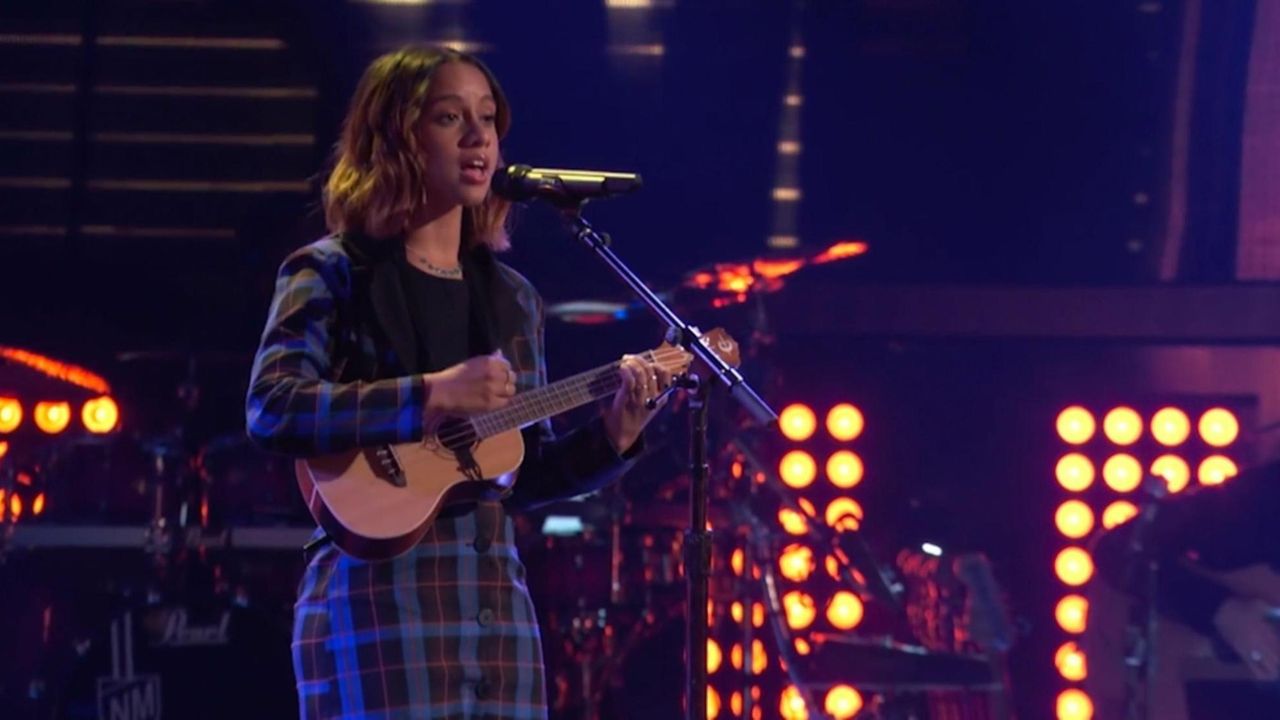 A graduate of Bohemia's Connetquot High School and now a music major at the Berklee College of Music in Boston, Velez posted on Instagram Tuesday night, "@blakeshelton I am so excited and grateful to be able to work with you …. the GOAT [greatest of all time]," and told Legend, "Thank you for fighting for me and believing in me!!! Can't believe you turned for me." She also gave kudos to Clarkson and Grande.

"I very much enjoy pop from the 2010 era," Velez, speaking by phone from home, told Newsday of her choice of Posner's 2010 synth-pop single. "That was a really big, popular song when I was young," she said, "and I wanted to pick a song that was super nostalgic to me and just put my own twist on it." Velez is the daughter of Aris, an elementary-school teacher, and Carlos, who works for a vehicle-inspection services company in Farmingdale.

West Islip High School alumna DeNapoli is the daughter of local cover-band singer Nanci-jean DeNapoli and guitarist Tom DeNapoli, who make up the duo Fine Wine and front the six-piece Beernutz. They also own and run the large electrical contracting firm KND in Deer Park.

On Tuesday night Bella DeNapoli wrote on Instagram, "Holy cannoli," using the exclamation she uttered onstage at Universal Studios Hollywood when faced with the choice of which of three music stars' teams to join. "To the ultimate stage mom, @arianagrande I love you sm [so much] and am blessed to have you as my coach!!!! to learn from you 'the queen herself' has been more then [sic] i could ever imagine." DeNapoli herself works in artist development, helping aspiring singers at producer Donnie Klang's The Loft Sound Studio, in Syosset.

The two Long Islanders had never come across each other in local music circles and met when they recorded their California auditions in August. "Oh my gosh, I love Kaitlyn so much," enthused DeNapoli, also speaking by phone from home. "I'm so glad that we met through this process. The second we met each other it was an instant sisterhood. It felt like a little taste of home was with me while I was there."

"It's so crazy because we have a mutual friend," Velez added. "It's just so insane how we managed to not know each other and then meet here."