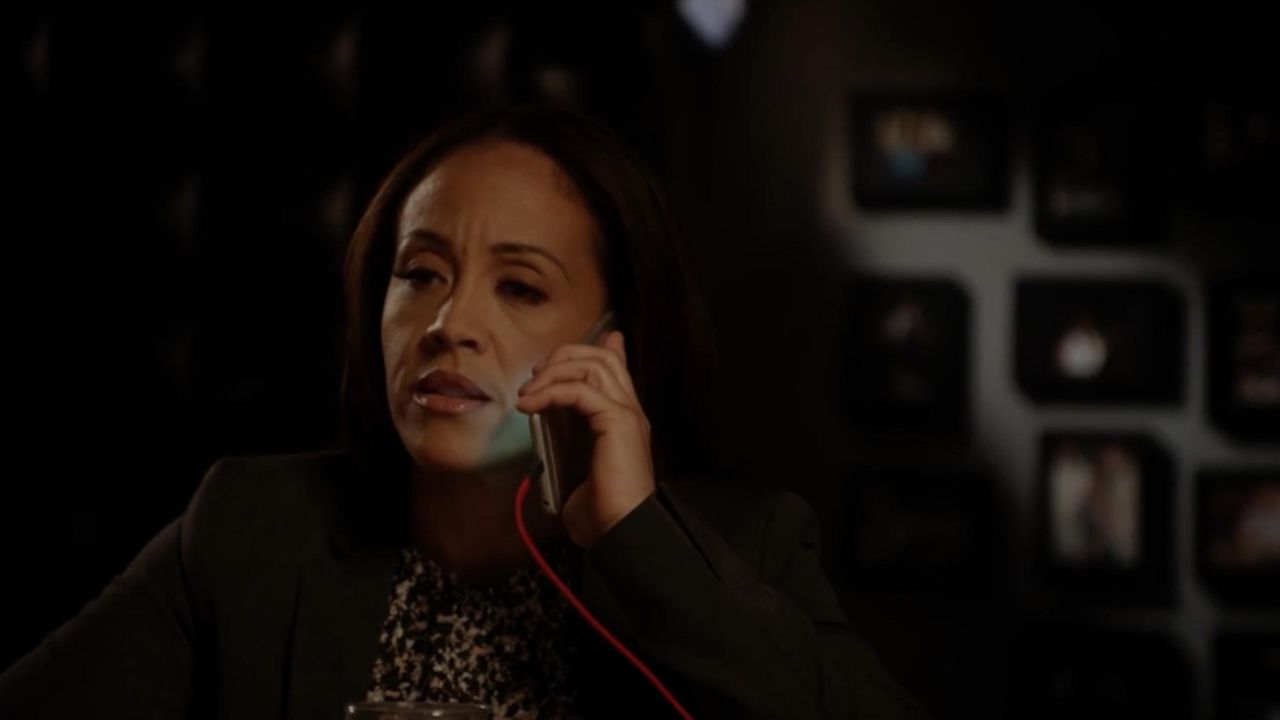 Series from John Singleton about an Oakland cop who becomes a private investigator after her brother is killed by police. Credit: BET Networks

WHEN | WHERE Premieres Tuesday at 10 p.m. on BET

WHAT IT’S ABOUT Rebecca “Rebel” Cole (Danielle Moné Truitt) is a detective with the Oakland police department who lives with her widowed father, Rene (Mykelti Williamson) and younger brother. She’s got a complicated love life — including a fling with partner Mack (Brandon Quinn) and old flame, TJ (Method Man). She also has a close pal Cheena (Angela Ko) and a fellow cop, Charles (Giancarlo Esposito), to confide in.

Then tragedy strikes: Her brother Malik (Mikelen Walker) is killed by fellow cops. In her crisis, she quits the department, starts a new career and looks for answers to her brother’s killing. This BET 10-parter is John Singleton’s (“Boyz N The Hood”) first TV series.

MY SAY “Rebel” comes straight out of the past, or at least a genre that’s straight out of the past — blaxploitation — where all the racist police officers are corrupt, all the drug-infested streets are mean and all the heroes play by their own rules (because the Man plays by his own). So who’s the cat who won’t cop out when there’s danger all about? You’re darn right: Rebel. (Can you dig it?).

When Rebel says “I am two steps away from twisting your ass up,” TNT Jackson sudden pops into your head. When she does a roundhouse kick to the jaw of one of the thugs, Cleopatra Jones is back to give someone else a whooping. When she peels out in an SUV and then executes a perfect spin, Foxy Brown has returned.

Singleton has updated this with lots of au courant words and timely, urgent issues — Black Lives Matter, the shooting of unarmed black men, police corruption. But no one will likely forget “Rebel’s” real antecedents, especially the movies of Pam Grier. The star of  “Foxy Brown,” “Coffy” and “Sheba Baby” was the godmother of them all, and she wasted a lot more lowlifes than Rebel could even dream of.

Taken as homage or a trip down memory lane, “Rebel” does work on some levels. Truitt has the requisite swagger and sex appeal of the blaxploitation goddesses. She doesn’t quite have the chops. At least in the two-hour opener, her sporadic clashes with underworld elements have for the most part the inherent drama of a pillow fight. She does have her rebel-with-a-cause lines down perfectly: “You take all the truth and . . . grind it and change it into what you want,” she tells the mealy-mouth department investigators who are trying to railroad her into some sort of confession.

But when she adds, “Well guess what? I ain’t having it,” she then petulantly brushes a stack of papers off the table.

Sorry, Rebel, but Coffy would have turned the table upside down and the mealy-mouths with it. Nothing petulant about that, just emphatic. Rebel needs to get more physical over the next eight episodes (or guess what? I ain’t buying this).

BOTTOM LINE In the two-hour opener — all that was made available for review — Singleton’s first TV series has a nice retro vibe, but otherwise not much action, not much originality, and not much wallop.

LI singer eliminated on 'The Voice'
Wendy Williams off her show through at least Nov. 8
Fox's LI-set comedy premiering in January
Chappelle critics, supporters square off at Netflix as staffers walk out
Fox News' Cavuto tests positive for COVID-19, urges vaccines
LI 'Bachelorette' contestant survives Week One
Didn’t find what you were looking for?