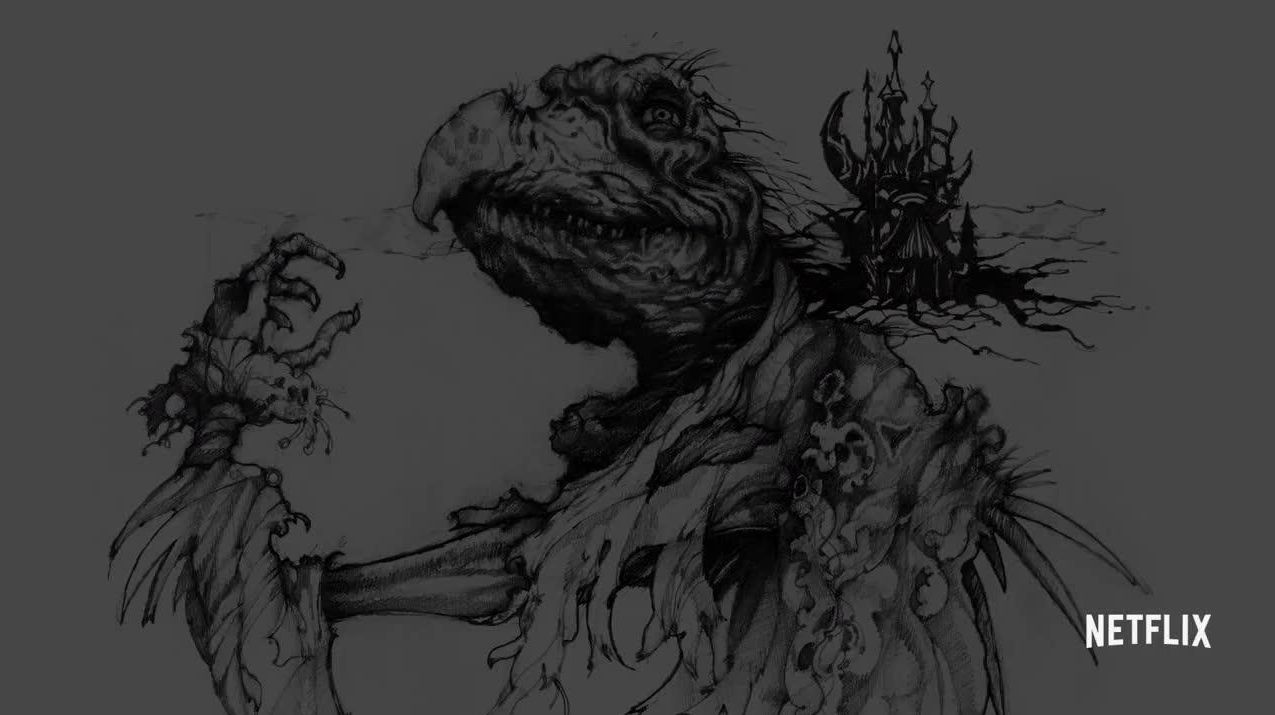 Netflix has announced it will stream a prequel to the legendary Jim Henson "Dark Crystal" series called "Age of Resistance." Credit: Netflix

“The Dark Crystal” — Jim Henson’s 1982 cult classic film — is getting a reboot. Netflix announced Thursday a 10-episode prequel to the film, titled “The Dark Crystal: Age of Resistance,” will go into production later this year.

The network also said the production would include the “fantastical, state-of-the-art creatures” created long ago by Brian Froud, eliminating any doubt that the reboot would update what was so vividly memorable from the original.

Per Netflix, “The Dark Crystal: Age of Resistance” returns to the world of Thra with an all-new adventure. When three Gelfling discover the horrifying secret behind the Skeksis’ power, they set out on an epic journey to ignite the fires of rebellion and save their world.”

An explanation, of course, is in order: The Skeksis were an evil race, empowered by the crystal. A buzzard-like creature, the Skeksis had long beaks, claw hands, raspy voices and (famously) appalling table manners. The Gelfling were gentle humanlike creatures, whose existence was imperiled by the Skeksis. One of them, Jen — voiced by Henson himself — was commanded to fix the crystal before three suns aligned — or else.

Moviegoers expecting another Henson Muppet fantasy quickly found out otherwise: The world of “The Dark Crystal” was forbidding, menacing and (naturally) dark. Henson’s longtime collaborator, Frank Oz, who co-directed the film, told the San Francisco Chronicle in 2007, “What Jim wanted to do, and it was totally his vision, was to get back to the darkness of the original Grimms’ fairy tales. He thought it was fine to scare children. He didn’t think it was healthy for children to always feel safe.”

According to Netflix, French action director Louis Leterrier (“The Incredible Hulk, “Clash of the Titans”) will produce the series — another indication Netflix isn’t about to step away from Henson’s original tone.

In a statement, Lisa Henson, CEO of The Jim Henson Company — also daughter of Henson, who died in 1990 — said, “Netflix has a deep respect for my father’s original work and the many people it inspired. They are the perfect partners to create this next epic chapter in ‘The Dark Crystal’ story for new fans and the loyal fans who have waited so long for more adventures from this world.”