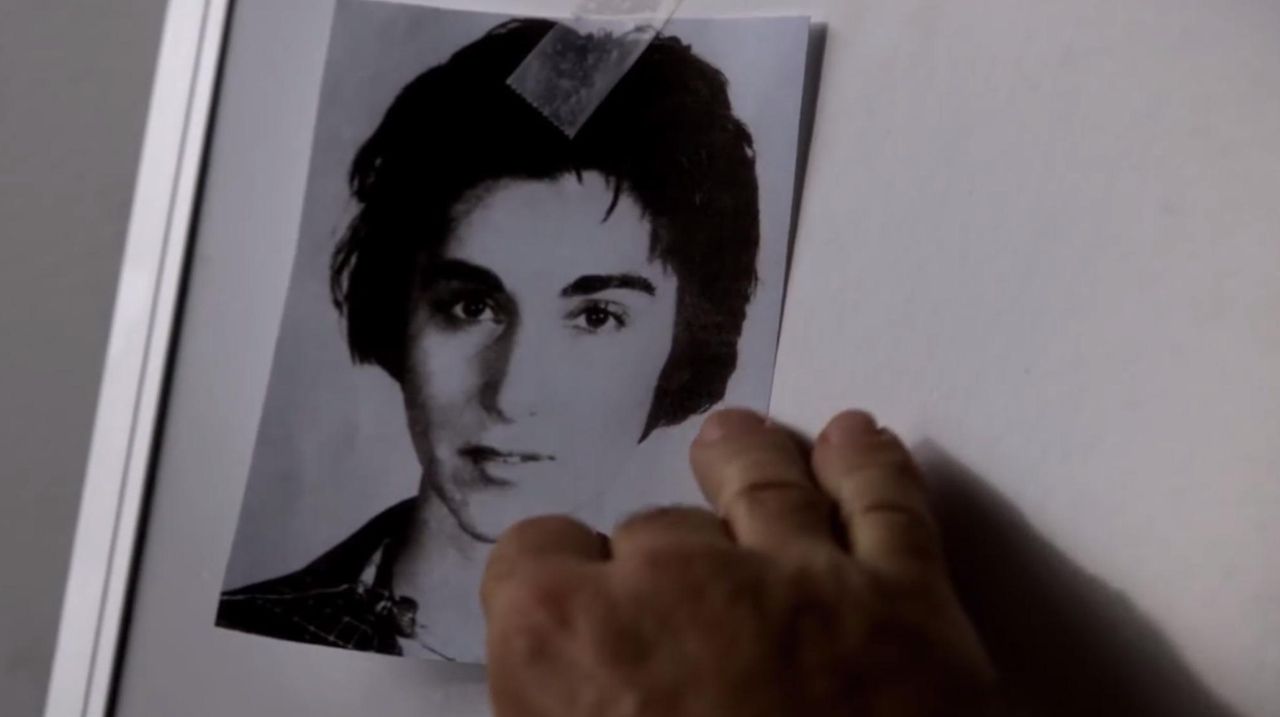 THE DOCUMENTARY “The Witness” on PBS’ “Independent Lens”

WHAT IT’S ABOUT “The Witness” sets itself the high bar of adding something new to the story of Kitty Genovese, the young bartender from Kew Gardens who was stabbed to death in 1964. After The New York Times reported that 38 neighbors watched her die without helping, Genovese became a symbol of an apocalyptic New York City and of a nation in crisis. Fifty years later, the Times raised questions about its initial story, but that isn’t enough for Kitty’s brother, Bill Genovese, who launches his own investigation.

MY SAY “The Witness” — which had a brief theatrical release last year — contains no major bombshells in the Kitty Genovese case, but it’s a quietly effective documentary that works on two levels. It humanizes the victim, revealing a sparkling personality and a private life that have gone mostly overlooked. It also points a steady finger at a rapid-response media that chose easy headlines over messier truths. As a result, those who knew Kitty Genovese — friends, parents, siblings, a lesbian lover who grieved in secret — were shattered by a horrific memory that was not entirely true.

“I was 16 years old when my sister died. No one understood me like Kitty,” says Bill Genovese. That simple, tender statement tells us what Bill lost in 1964, and why he can’t let go. Bill tracks down old police reports (unhelpfully redacted) and locates every living witness he can. Surprisingly, one claims to have called the police, who in turn said other calls had already been placed. If this is true — if people actually did help — how did it escape notice?

Two high-profile media personalities provide unsatisfactory answers, though instructive ones in this era of “fake news.” A.M. Rosenthal, the former Times editor who assigned the story and later wrote the book “Thirty-Eight Witnesses,” is utterly unapologetic for any discrepancies, and points instead to the “good” that came from the publicity. (He may be referring to the 911 call system, launched soon after Kitty Genovese’s murder.) When Bill asks Mike Wallace, who also covered the story, why nobody dug any deeper, Wallace disingenuously passes the buck back to the Times.

Bill’s even temper in such moments is impressive, but never more so than when he interviews the Rev. Steven Moseley, the son of Kitty Genovese’s murderer, Winston Moseley. It’s clear from the man’s anguished face, defensive edge and shocking ignorance about the Genovese story — “Are you related to the crime family?” he asks suspiciously — that he’s become a victim, too.

Director James Solomon (ESPN’s “The Bronx Is Burning”) rarely editorializes or passes judgment in “The Witness,” perhaps following the lead of his soft-spoken subject. There is one strange lapse into ugliness, when Bill instructs an actress to re-create Kitty’s desperate screams in the very places where she was attacked. The sight and sound of it are ghastly. Otherwise, “The Witness” is a poignant, moving film about a death that still haunts us even after more than 50 years.

BOTTOM LINE A new, more human angle on a case that’s been synonymous with cynicism for 50 years.