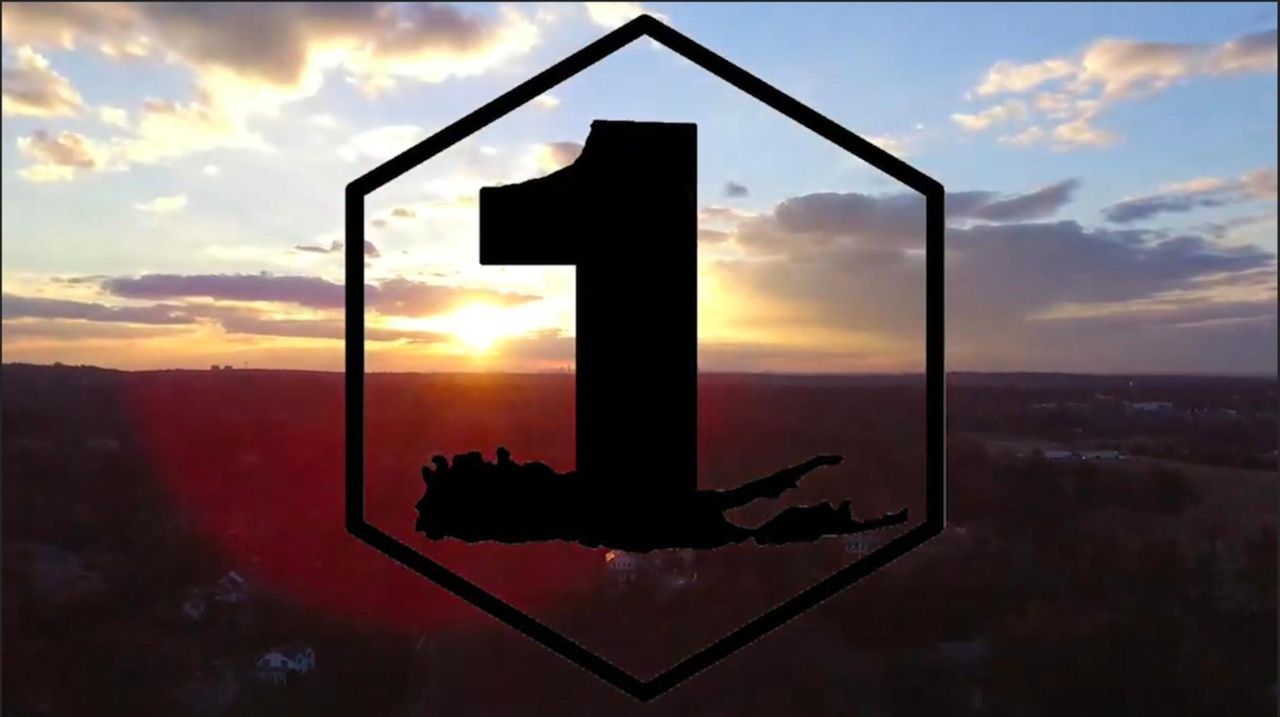 Chaminade High School students Harrison Peluso, Michael Sanfilippo, Owen Serkes, and James Burke started One Island Fund to purchase personal protective equipment for local hospitals and other essential facilities across Long Island. But what they thought was a temporary organization to help others ignited a hunger for much more.

Teens across Long Island and beyond know the pandemic is far from over, and are still prioritizing face masks, food donations and family in uncertain times.

Masks and donations for Alzheimer's

The Dodds family felt helpless at the beginning of the coronavirus outbreak — from their home in West Chester, Pennsylvania, they knew they wouldn’t be able to connect with their family on Long Island for the foreseeable future.

This includes an important member of their family: Liz Hennessy, who was diagnosed with Alzheimer’s disease four years ago and lives in an assisted living facility in Smithtown.

Hennessy’s daughter, Joanne Dodds, headed to Wal-Mart when the pandemic began. She said that while people scoured the shelves for toilet paper, she and her children — Liam, 17, and Sophie 14 — purchased a sewing machine.

“We began making masks for our family up in Long Island,” said Liam. “We realized when this all started that people were going to need face masks, and they were selling out extremely quickly.”

Hennessy used to sew everything from Halloween costumes to baby quilts for her grandchildren, and taught her craft to anyone who wanted to learn, her daughter said.

And the family was missing her a lot, because the only times they connect nowadays is through FaceTime.

So they decided that sewing masks would be a way to honor Hennessy and keep her in their thoughts. Some of Dodds’ friends insisted on paying for them.

The teens thought about what they could do with the money. At first, they considered donating to the Alzheimer’s Association.

“But Liam realized we were all being told to support local businesses and local restaurants, so maybe we should support a small local nonprofit up on Long Island, since they were being hit so hard and being so helpful to grandma,” Dodds said.

So far, the Dodds family has made more than 300 masks, and have raised close to $2,000. They’re donating the proceeds to the Long Island Alzheimer's and Dementia Center in Westbury.

The proceeds also support the Cinema Arts Centre in Huntington. The theater hosts a program that Hennessy used to attend, called “Making Memories at the Movies.” It allows people with memory loss to come watch scenes from classic films and reminisce together.

Liam and Sophie make the masks with fabric from their hand-me-down clothes. They’ve used Lily Pulitzer and Vineyard Vines dresses and shirts, to make the masks stylish.

“It’s super important to keep yourself safe from spreading [the coronavirus] or getting it spread to you, and keeping everyone around you safe so we can go back to normal living,” Sophie said.

“So we can see grandma,” Dodds added.

The family is on vacation in Utah, but they took along their sewing machine and materials with them so they can continue shipping their masks through their Etsy shop, SewHealthyDesigns.

Dodds said they’ve shown Hennessy the masks on FaceTime. She smiles and lights up when she sees the kids, but Dodds isn’t sure how much she understands.

“I know she’d be really proud of them,” Dodds said. “If she could, she’d be making masks. She would have sat down with the kids and taught them to sew herself.”

Four Chaminade High School students are starting an Island-wide effort to mobilize teens and give back to the most vulnerable in their communities.

Harrison Peluso, 17, and James Burke, 16, started One Island Fund three weeks ago in hopes of raising money for personal protective equipment (PPE) in local hospitals and nursing homes. They’ve started a GoFundMe and identified a supplier to help with the effort. They’ve raised close to $2,000 so far, and Harrison and James are contacting hospitals to see which is most in need of PPE.

And this is only the beginning, the co-founders said. Harrison and James have personal passions they want to connect to their new organization.

For Harrison, it’s the environment — he started a recycling program for Chaminade’s crew team, of which he is a part. James feels strongly about equal opportunities in education on Long Island, particularly in minority communities that may lack important textbooks or don’t have internet access.

“I feel like our generation is going to produce a lot of new legislation and new leaders who can continue to build our society to what our forefathers envisioned when they wrote the Constitution,” Harrison said.

The teens joined forces with two other Chaminade students who have their own outreach goals: Michael Sanfilippo and Owen Serkes, both 16. Michael feels strongly about helping in whatever way he can, as his parents work in medical fields, battling COVID-19 on the front lines.

Owen came to One Island Fund with an idea of his own, which the team will pursue next, called The Pasta Project. The goal is to collect food donations for The Inn in Hempstead and The Salvation Army in Westbury.

The teens have been sharing resources on the @OneIslandFund Instagram account. Social media is essential to their efforts, James said.

“One of the most important parts about One Island going forward is utilizing these social media platforms to mobilize a larger group of students and activists on Long Island to help out,” he said.

Michael hopes One Island Fund becomes a network where youths “aren’t afraid to reach out and come together as a community.”

“We’re four kids coming from similar backgrounds, coming together as a community and taking all of our interests and beliefs and bringing them all together,” he said.