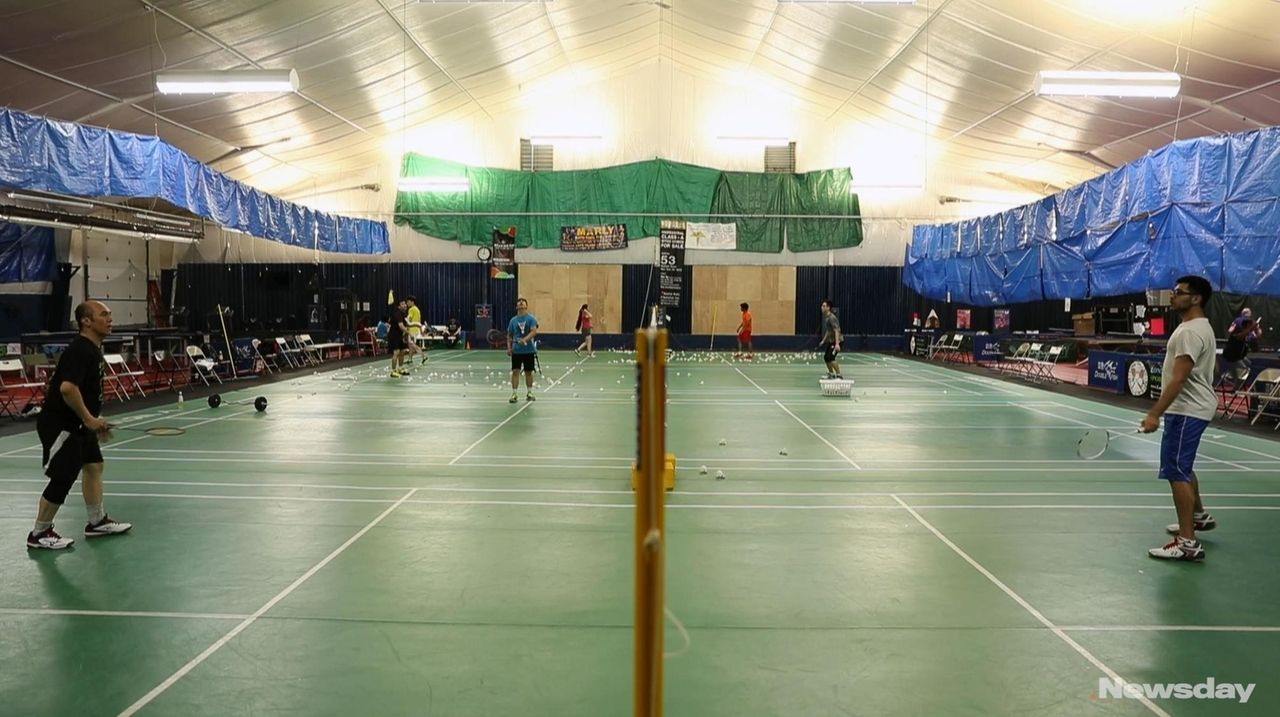 On Long Island, kids looking to play popular sports such as baseball, soccer, lacrosse and tennis face stiff competition from those who start young, attend specialty camps and take expensive private lessons. But there are alternatives for kids who are open to trying something different, with opportunities for dedicated players to earn scholarships and compete on a national level.

WHAT YOU NEED TO KNOW There is no experience necessary for kids to play with the Long Island Rugby Football Club (303-961-6147, 917-584-1851,lirugby.com), which just finished its third season. The club has a coed flag rugby league, in which players remove a flag from their opponent’s belt instead of tackling them. The sport is appropriate for kids in second grade and up, says Jessa Giordano, a coach. While some local high schools have rugby teams, it’s mostly a club sport at the college level, with the exception of several womens teams governed by the National Collegiate Athletic Association. “Rugby’s come a really long way,” Giordano says. “When I went, nobody started playing before college. It’s becoming more common now with high school and youth programs.”

HOW TO GET STARTED Players should come wearing shorts and a T-shirt, along with cleats (soccer cleats are fine). “Almost everyone is brand-new to it,” Giordano says.

WHAT YOU NEED TO KNOW While many people think of badminton as a backyard sport, the competitive variety is played indoors. “Since it’s a goose feather shuttle, you can’t play in the wind,” says Alicia Ng, manager at Long Island Sports Center in Roslyn (516-621-1402, longislandsportscenter.com), which has eight badminton court mats, making it one place to start the sport. While many high schools have varsity teams, kids can get involved in regional and national competitions with outside training. “We now have a couple of juniors representing USA Badminton,” Ng says.

HOW TO GET STARTED Long Island Sports Center takes walk-ins at a cost of $13 for children under age 13. Group training starts at $28.

WHAT YOU NEED TO KNOW This popular basement sport, part of the Olympics, has a tournament circuit throughout New York State. “Kids looking at the future playing in the Olympics, they have to put in more one-on-one training, at least three or four days a week,” says Long Island Sports Center’s Ng.

HOW TO GET STARTED Ng recommends purchasing a table for the home so kids can get started and see whether they like it. “If they develop an interest, they can do group training with us, then private training,” Ng says. Group training at Long Island Sports Center starts at $50 for two hours, while private coaching starts at $70 for one hour. Paddles start at $35.

WHAT YOU NEED TO KNOW Some Long Island private schools and public schools. including Huntington High School, have rowing teams, and kids also can get involved in local clubs in the summer. Kids can start with the Long Island Rowing Club at age 10, though younger kids can get involved with a waiver and after passing a swim test, says Brian Giehl, president of the Long Island Rowing Club (631-991-2739, lirowing.org), which trains at Scudder Beach in Northport.

HOW TO GET STARTED The Long Island Rowing Club has a weekly program in July and August, which costs $150 for a half day and $300 for a full day. Kids need a change of clothes, a towel and a water bottle. “We have kids who have never rowed before who try it for a week and love it,” Giehl says. “The only way you’ll know is to get out there.”

WHAT YOU NEED TO KNOW Most kids start fencing, also an Olympic sport, between ages 8 and 12, says Boris Khurgin, a partner at Island Fencing Academy in Plainview (516-576-0646, islandfencingacademy.com), though the club accepts kids from age 5 selectively. The competitive season on the East Coast starts at the end of August and runs through the following July. Several colleges have fencing teams, and the sport can also help with college acceptance. “Colleges love fencers,” Khurgin says. “They know that they are good students.”

HOW TO GET STARTED Most clubs have annual memberships with unlimited access. Island Fencing Academy’s membership fee is $650 per year, though it doesn’t charge a fee to beginners or young kids and offers free trial lessons. Parents pay $150 a month if their child takes one lesson per week. The academy provides all equipment for beginners, with a full fencing set costing about $500.

WHAT YOU NEED TO KNOW Kids 12 and older can get started with the sport — which has players slide granite stones over ice toward a target — at the Long Island Curling Club (516-900-2875, licurling.org), the only curling league on Long Island, which operates year-round and participates in various tournaments on the East Coast. Kids should be relatively strong, says Bobby Iadanza, the club’s president. “The stones weigh 42 pounds,” Iadanza says. “Even though we’re not throwing them, it takes strength, particularly in the legs.” Currently, kids play on the same teams as adults, and it’s a sport that families can play together. “Generally, kids see it on TV during the Olympics,” Iadanza says. “With the United States winning the gold medal [at the 2018 Winter Olympics], it was huge.”

HOW TO GET STARTED The Long Island Curling Club provides all equipment, including stones and brooms, which are used to “sweep” the stone to the targets. Players should wear athletic shoes and clothing. Players pay an annual fee ranging from $80 to $165, which covers insurance and membership to USA Curling, and from $125 to $250 for the leagues they participate in, which run from four to nine weeks.

WHAT YOU NEED TO KNOW The bat-and-ball game, which is similar to baseball, was first played in 16th century England and is popular in Australia, India, southern Africa and the West Indies. The Long Island Youth Cricket Academy in Merrick (516-924-5245, liyca.com) provides the only organized league for kids on Long Island. It’s open to participants from ages 5 to 16. The academy has a dedicated pitch at Bay Park in Oceanside that is new this summer.

HOW TO GET STARTED The Long Island Youth Cricket Academy provides coaching, with no experience necessary. “We make sure that every lesson is matched for age appropriateness for different levels,” says Shalinie Sarju, education director. The cost is $200 for a two-month session or $25 for one week, and the academy has equipment for walk-ins, including helmets, padding and gloves, though many kids bring their own bats.

WHAT YOU NEED TO KNOW While kids get into archery through summer camp, scouting groups and gym class, they can compete in the sport through local leagues and the Junior Olympic Archery Development program through USA Archery in Hicksville (516-993-2697, cbarchery.net). “Beginners start at 5 yards,” says Anthony Agnese, the owner of C&B Archery, which has a junior league open to kids between ages 8 and 17. “It can be a team sport because they do shoot competitively with teams, but it’s a very personal sport.”

HOW TO GET STARTED C&B Archery offers first-time lessons for $26, which includes an overview of range rules, safety and instruction on how to shoot. Kids can either come back and rent equipment for $21, or they can shoot with their own equipment, which ranges from $300 to $600, for $10 an hour. The junior league at C&B Archery costs $128 for eight weeks.

50 best places for families on LIFind out where LI parents love to take their kids. Indoor places to play on LIIf you want to take the kids somewhere to play indoors, we've got you covered. Places where you can pay one price, play all day on LIThese places are bound to please active kids and ensure a good night's sleep.