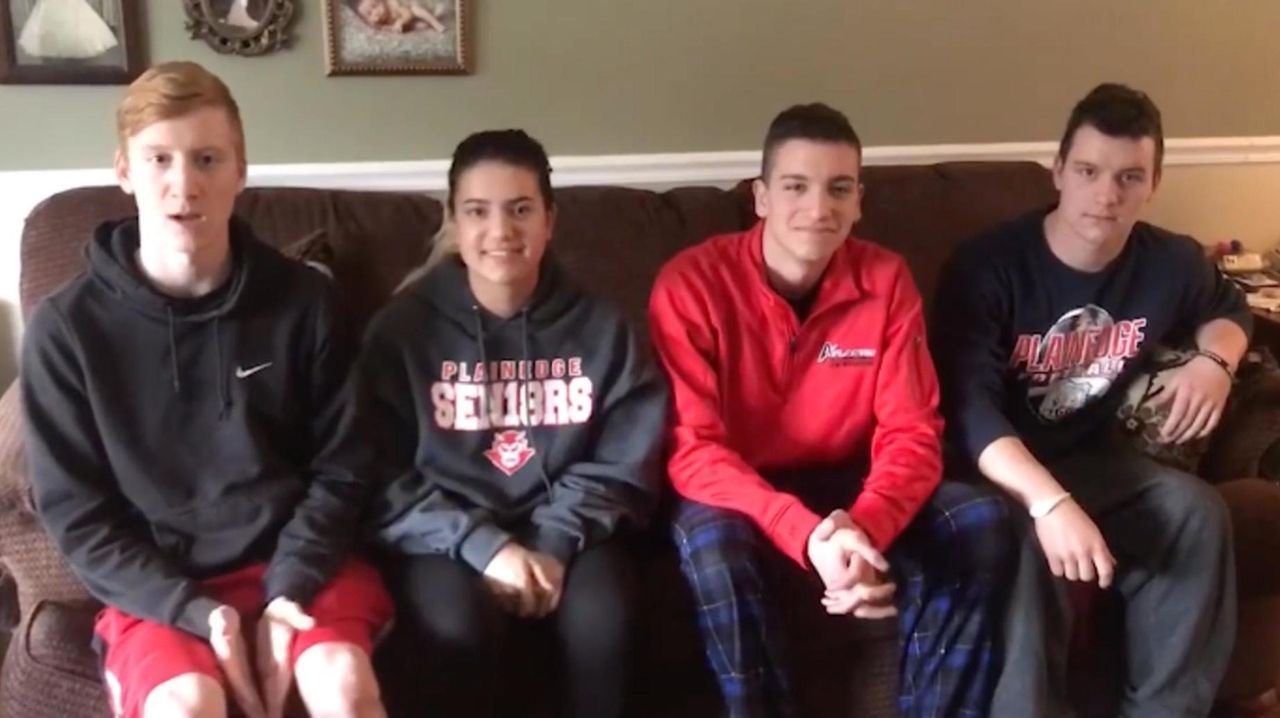 The Soldo quadruplets of Massapequa are winners of Newsday’s annual Project Prom feature and will be attending their Plainedge High School prom in style this June.

The fab four — James, Alexa, Robert and Nick (in that order) — are up to the challenge of letting Newsday readers choose what they’ll wear to the prom, and Newsday’s footing the bill for a dress, tux rentals and even a limo for the 17-year-old siblings.

But first comes a mega-shopping excursion for the perfect prom dress at Bloomingdale’s at the Walt Whitman Shops in Huntington Station and swanky suits from MyTuxes at Gino’s Galleria in Farmingdale. On another day, the quad squad will fall into the talented hands of a glam squad — a team of hair, makeup and fashion stylists who will work their magic at a professional photo shoot. And then it’s up to you to vote on their best looks for prom.

The quads were nominated by close family friend, Grace Hyatt, who wrote, “only three days after their 15th birthday, their amazing father, James Soldo, died of a sudden heart attack.” Hyatt says that since that day, and despite their sadness, the kids have “remained kind, loving, respectful and true to themselves.”

The kids, naturally, are psyched, and their mom, Judy Soldo, is happy too. “I’m overwhelmed. I think it’s fantastic,” Judy says. It’s something so good at the end of their senior year for them after they’ve been through so much.”

Project Prom winners through the yearsHere, our winners from 2006 to 2018. Stores that offer discounts to students and teachersFlash a school ID and get up to 25 percent off clothing, accessories and more. Vote: Pick winner's prom dressNewsday Project Prom winner, Felicity Joy Masone, got to try on a slew of dresses at Estelle's Dressy Dresses in Farmingdale, which she called "magical" after finding three dresses and readers can vote on their favorite.