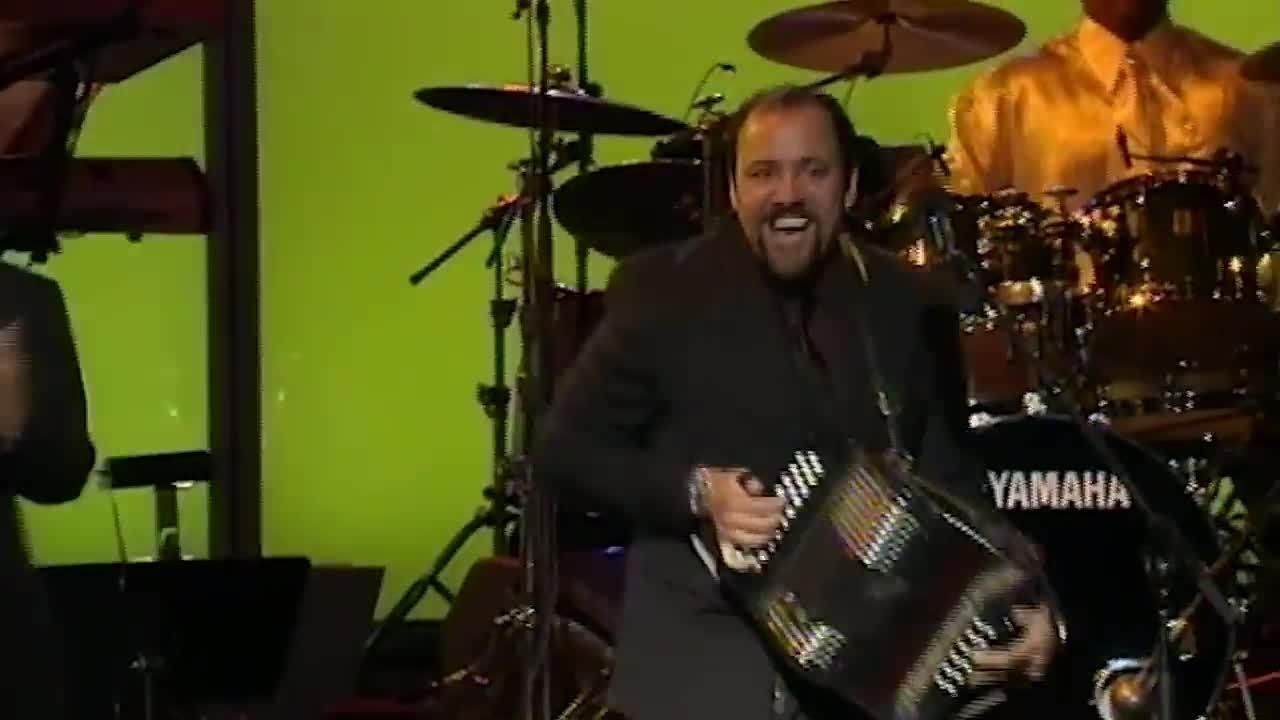 Many holidays have been interrupted because of the pandemic. However, Mardi Gras doesn’t have to be. Celebrate this New Orleans tradition from home this year with a Louisiana combo of concert and cuisine.

Terrance Simien & the Zydeco Experience will bring the New Orleans vibe via its "Mardi Gras Mambo" virtual concert on Saturday, Feb. 13 from the Vermilionville Performance Center in Lafayette, Louisiana, courtesy of the Landmark on Main Street — Jeanne Rimsky Theater in Port Washington.

"This year, in-person Mardi Gras celebrations are all canceled because of COVID," says Simien, 55. "But we wanted to do something to mark the occasion so we’re going to bring a little taste of Mardi Gras to you."

The show will begin with a 30-minute band interview followed by an hourlong set of hits like "Mardi Gras in the Country," "Mardi Gras Mambo," "Iko Iko" and "Creole Mardi Gras Run."

"Our goal is to put a smile on people’s faces and let them forget about whatever problems they might have," says Simien. "Our show is about peace, love and hope. It gives you the sense that things are going to get better."

"This is the first time I’ve been home longer than two months since 1985," says Simien. "Now I’m ready to perform and see the people. It’s time."

Although he can’t tour yet, Simien feels there is a silver lining to the virtual live show concept.

"This is going to be an audience like we never had before. People can see us from all over the world," he says. "It’s going to be a little different but we will make it cool."

Simien plans to debut material from his new album "Ancestral Grooves," which was released last year during the lockdown.

"It was kind of challenging," he says. "We had to record it in eight different studios and then put all the pieces together."

"When we hit the stage, I think it will be an emotional moment," says Simien. "But the one emotion we are definitely going to feel is the joy because that’s what has been missing during the pandemic. The goal is to enjoy ourselves and let that positive energy come through."

To pair with the music, Simien suggests having a Nawlins nosh.

"The most traditional part of Mardi Gras is the food," he says. "Get yourself some gumbo or jambalaya to get in the mood and unplug from what’s going on in the world." Here are three local restaurants offering Mardi Gras takeout dishes to accompany your viewing experience:

Biscuits & Barbeque: Over in Mineola, Joan Gallo is preparing weekend specials like "The Louisiana Take-Out," which includes two bowls of gumbo, two jambalayas, two po’boy sandwiches plus a side dish, which feeds six to eight people. "For our Mardi Gras crawfish boil, we even fly up fresh live crawfish from Louisiana," says Gallo. "It comes in two, three and four-pound increments with corn-on-the-cob and potato." (516-493-9797, biscuitsandbarbeque.com)

Louisiana Joe’s: If you’re a sandwich fan, take a ride to Oceanside where "Louisiana" Joe Loschiavo is waiting to feed you one of his famous po’boys. "We serve a shrimp po’boy where the shrimp gets lightly coated in seasoned flour which gets crispy and topped with our homemade rémoulade sauce," says Loschiavo. "For meat lovers, we have a roast beef po’boy made of braised brisket with pan drippings and vegetables. It melts in your mouth!" (516-442-9838, louisianajones.com)

Tour the Fire Island Lighthouse, more things to do this weekend on LI
Chick-fil-A opens in Smithtown
LI eateries offering St. Patrick's Day takeout, dine-in specials
Didn’t find what you were looking for?