While sheltering-in-place due to the coronavirus, many Long Islanders have found time to jump-start their hobbies. Here are six activities local residents are making their personal pastimes. 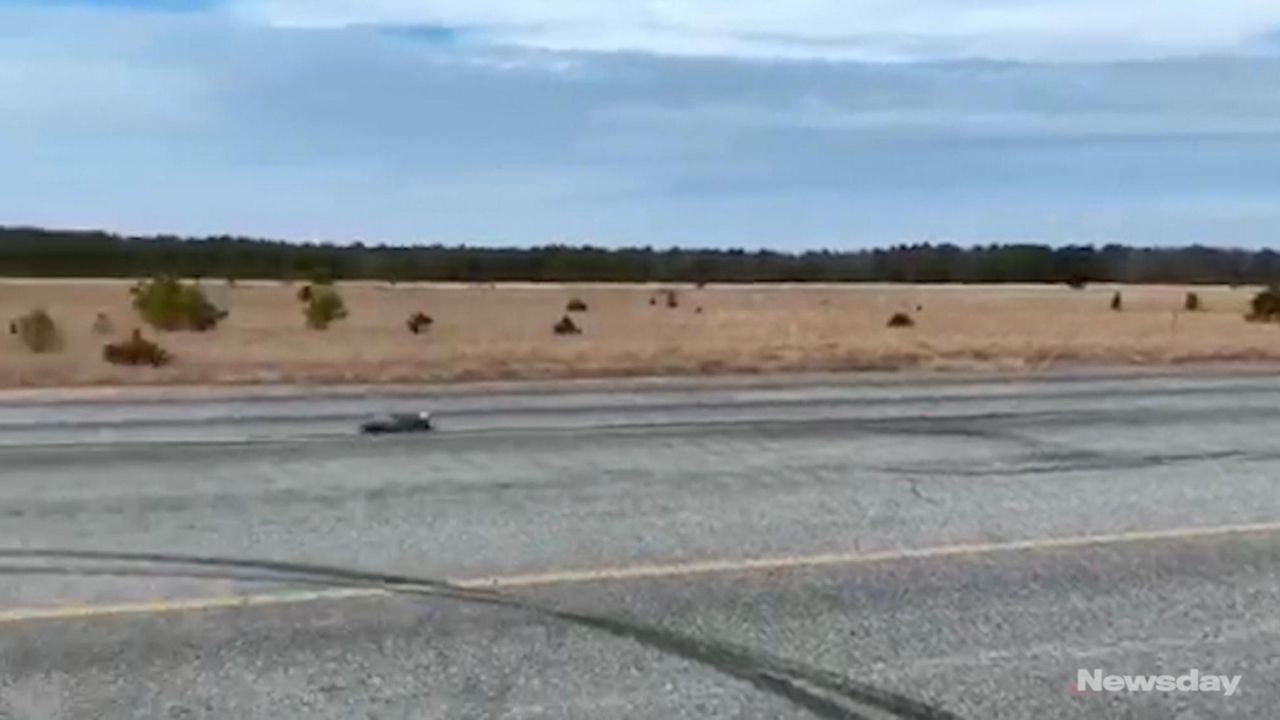 As owner of a 1969 Corvette plus 1998 and 2014 Mustangs, it’s safe to say Frank Falco, 56, of West Islip is a full-fledged car enthusiast. However, his interest extends beyond just being behind the wheel as he also loves to race radio controlled cars.

“They go anywhere from 30 to 93 miles per hour,” says Falco. “You can tune them or do things to the body to make them more aerodynamic. I’m always tweaking.”

Falco often runs his cars on long stretches of smooth pavement in parks or open areas. “This is a rather solitary hobby,” he says. “It’s unaffected by the quarantine because it’s not a team sport.”

Chris Connelly, 53, of Bethpage has been taking selfies with a wide variety of celebrities for 20 years. These days, he's finally compiling them into photo albums.

One of his biggest catches was late actor Paul Newman, who was not known to take many photos with fans. “I asked him for a picture and he said, ‘No!’,” recalls Connelly. “Finally he took it but with a really grumpy face on.”

“I don’t think celebrities are going to do this anymore,” he says. “Because of corona, I think it’s going to be a lost art.”

Stacy Mandel Kaplan, 49, of Oceanside is a plant person, in fact, she owns 40 of them.

“A friend gave me a cutting of one of his plants and I started learning how to propagate them,” she says. “I got hooked.”

Throughout her home she has a wide variety such as coleus, spider, peace lily, pothos (devil’s ivy), snake plant, begonia, bamboo and orchids. “They make my house more oxygenated and calming,” says Kaplan. “It’s nice to have them around.”

Renee Cohn of New Hyde Park has been spending her time in her kitchen baking homemade sweets.

“I haven’t done this since my 20s,” she admits. “I’ve been experimenting with different recipes from friends and ones I’ve found online.”

Raisin cinnamon scones with vanilla frosting, coffee cake with walnuts and lemon cake are just a few treats she has whipped up.

“Baking gives me pleasure,” says Cohn. “Nothing you buy at the store tastes like it does coming right out of the oven. It’s just so fresh.”

Inspired by his children’s love for J.K. Rowling’s Harry Potter book series, Cris Pasqueralle, 53, of Levittown decided to pen some novels of his own for middle school kids.

Being quarantined has allowed Pasqueralle to buckle down on his seventh book, “The Argonian Wars.”

“It’s like ‘Game of Thrones’ meets ‘Twilight’ for kids,” he says. “I’ve got eight chapters written and outlined a few more. I’m trying to get it done by the end of May.”

Back when he was a kid, Brandon McNeely, 36, of Ridge had an aquarium and reptiles. Now he’s returned to his old hobby. “I have wall-to-wall fish,” he says. “There’s 15-feet of tanks in my bedroom.”

His collection consists of predatory fish such as electric blue Jack Dempseys and silver arowana. “The Florida Gar looks like a dinosaur,” says McNeely, who was resealing his tanks while home in quarantine. “They have rows of teeth and their scales are really hard.”

Although he has to be careful when feeding them. McNeely warns, “They will bite your finger and make you bleed if you mess up.”

Last chance this season to let Fido play on Fire Island beaches
Join a live or virtual 4-mile race, more things to do this weekend on LI
New Greek eatery opens in Glen Cove
1:56 You might need a dip clip: Test-driving 7 gadgets for eating in the car
1:56 Food critic tests gadgets for eating in your car
Didn’t find what you were looking for?