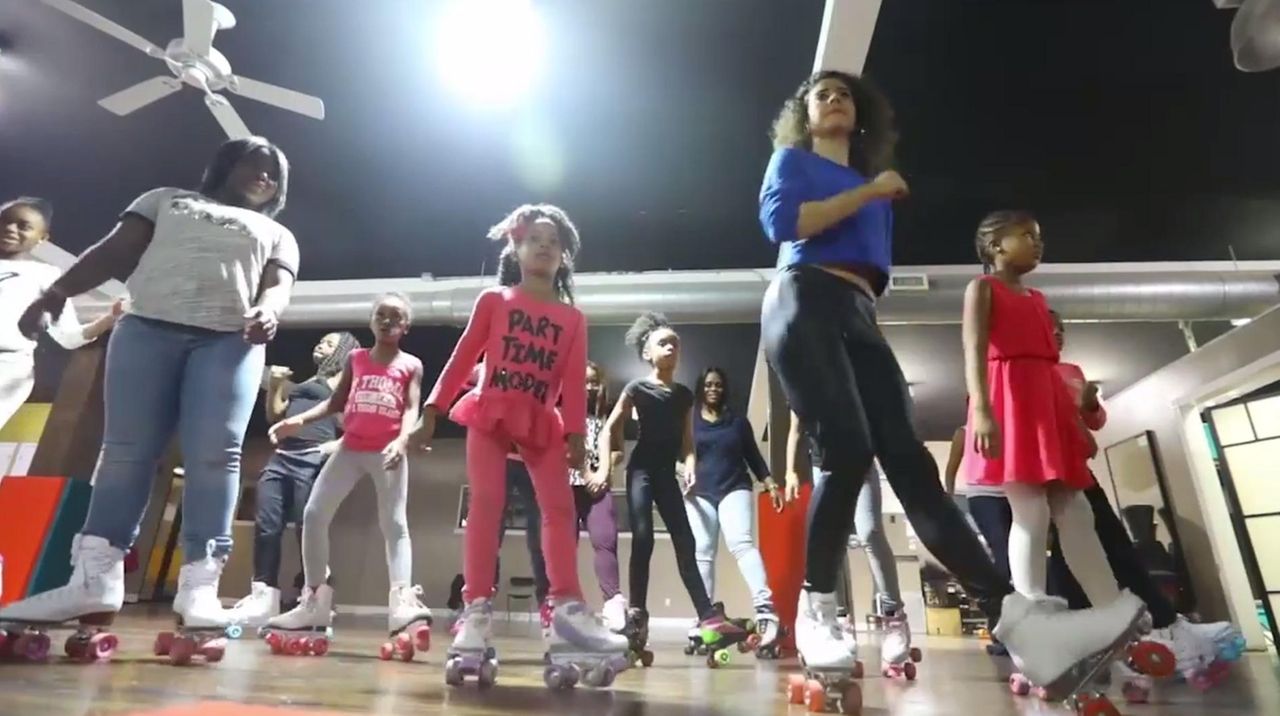 Alexander Aguera, a part-time fitness instructor at Sid Jacobson Jewish Community Center in Greenvale, leads a spin class known to be a “difficult ride” — even for triathletes.

“My classes are very structured,” says Aguera, 62, a mortgage professional. “We do hills, sprints, accelerations.”

And since December, Aguera has done this to Bon Jovi and Whitney Houston songs. Class members take turns singing while they spin.

Get a grip: Rowing studios exert their pull on LI

“It kind of takes their mind off of what they’re working on,” Aguera says. “If they really like the person that’s singing, they’re going to work a little harder.”

So far, the wheels are turning on his approach: Originally intended to be a one-off class, spin karaoke is now offered one Sunday a month. It’s proven so popular that Aguera may incorporate it at the JCC on a weekly basis.

“Even though it’s karaoke, it still maintains the integrity of the class,” he says.

What began in November as a six-week workshop on dancing on quad skates has grown into a regular course with a loyal following at Layla’s Dance and Drum studio in Valley Stream. Owner Anayo Michel says the secret to securing students in the “off-the-beaten-path” courses at her facility — which include instruction in double Dutch and ancient West African drumming — has been children.

Get outdoors on these LI hiking and biking trails

“If you have just the adult class, it will taper off,” says Michel, 43, of Valley Stream. “The kids will drag the parents.”

Michel introduced the 90-minute roller skate dance course as a “family class” for anyone 10 and older. Younger children proficient in skating are also welcome. The class is taught by Cecile Klaus, an Ailey School graduate and Paris native internationally known in the world of skate dance.

Klaus spends the first 45 minutes of each class on drills and practicing basic skating techniques, especially balance. The remainder of the time students learn and perform a choreographed contemporary dance. Basic-level skill in forward skating is a requirement — and you need to bring your own roller skates.

Tania Savory, 42, of Lawrence, hadn’t skated since her childhood in Freeport. She enrolled in the class in late fall with her 6-year-old daughter, Téa.

Savory says she and her daughter are getting better with each class, and she is improving her balance.

“It’s been years since I skated, but my daughters love it, so I bought some skates and joined,” says Francis, of Valley Stream. “It’s a great way to exercise and have fun at the same time.”

Adam and Jill Levy have been music minded in the marketing of their newest yoga class at Sound Body & Mind in Huntington.

Since opening the studio three months ago, the couple have hosted “Acoustic Flow Yoga” every Sunday at 9:45 a.m. with various acoustic playlists featuring familiar melodies and classics from The Beatles, Led Zeppelin, James Taylor and Bob Dylan, among others. Once a month, a live musical guest performs during class.

“Music can be very motivating and evoke a lot of emotion, whether you’re practicing yoga, running or doing anything fitness-related,” says Adam Levy, 33, of Northport.

Holiday houses to tour on LI

The couple acknowledge that some critics believe any music can be overpowering, distracting or take away from listening to the breath during a yoga session. But they have witnessed the contrary at Sound Body & Mind.

“Many people find that familiar and fun music helps them turn down their mental chatter during class, get in touch with how they feel, enter a flow state and simply feel calmer and more connected,” Jill Levy, 29, says.

The boutique fitness experience has become popular throughout the country and a new center, Solidcore, will debut in Roslyn Heights this spring offering Pilates-inspired training. The high-intensity, low-impact resistance workout involves slow, purposeful movements that target the body’s core. The first Solidcore boutique was founded in Washington, D.C., and became a favorite of former first lady Michelle Obama.

Jayson Siano, a national broker who arranged the lease for the 2,700-square-foot Roslyn Heights space, believes boutique gyms are the future of fitness on Long Island and beyond.