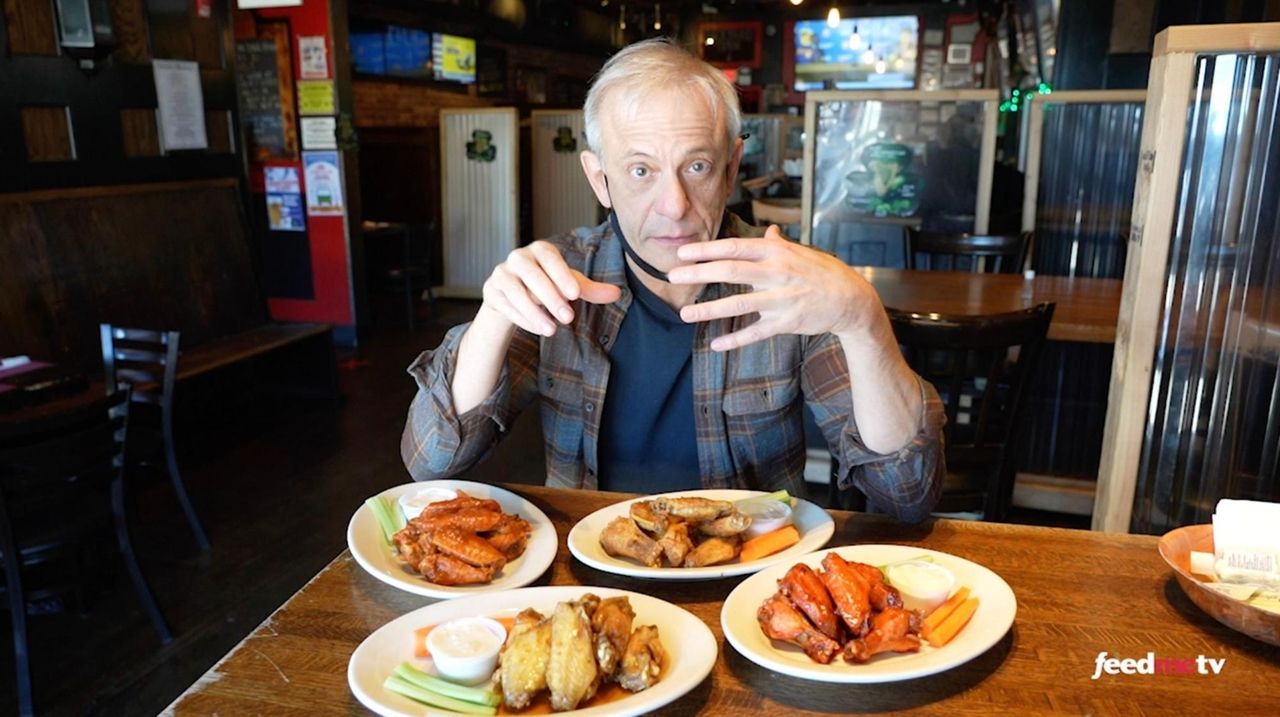 Wing lovers can start flapping and hit the road as The Great Long Island Chicken Wing Hunt is about to begin. Get a Wing Hunter Pass to go searching for the best throughout Nassau and Suffolk.

"We are always looking to show folks on Long Island how to have fun with chicken wings," says event organizer Matt Kourie from Best Wings Long Island. "We have created a map called The Long Island Wing Trail locating all the best chicken wing spots."

Once participants purchase a Wing Hunter Pass ($30), this allows them to get a plate of four chicken wings at every participating restaurant along the trail within a two-month time frame (March 21-May 21). Passes are available for Nassau (more than 14 locations) and Suffolk (over 18 locations). Bump up to VIP status ($40) and get exclusive flavors and a month extension (until June 21).

If you fancy yourself a hard-core wingaholic, there’s the Wing Adventure Pass ($60), which gives you access to restaurants in both Nassau and Suffolk and extends your hunt by an extra month. All wing hunters must be 21 or older.

"The hunt is something to look forward to. It’s time to get out and do stuff," says Kourie. "People love to talk about chicken wings as well as eat them. It’s a finger-food that’s casual, low stress and fun to eat. We are all looking for fun right now." 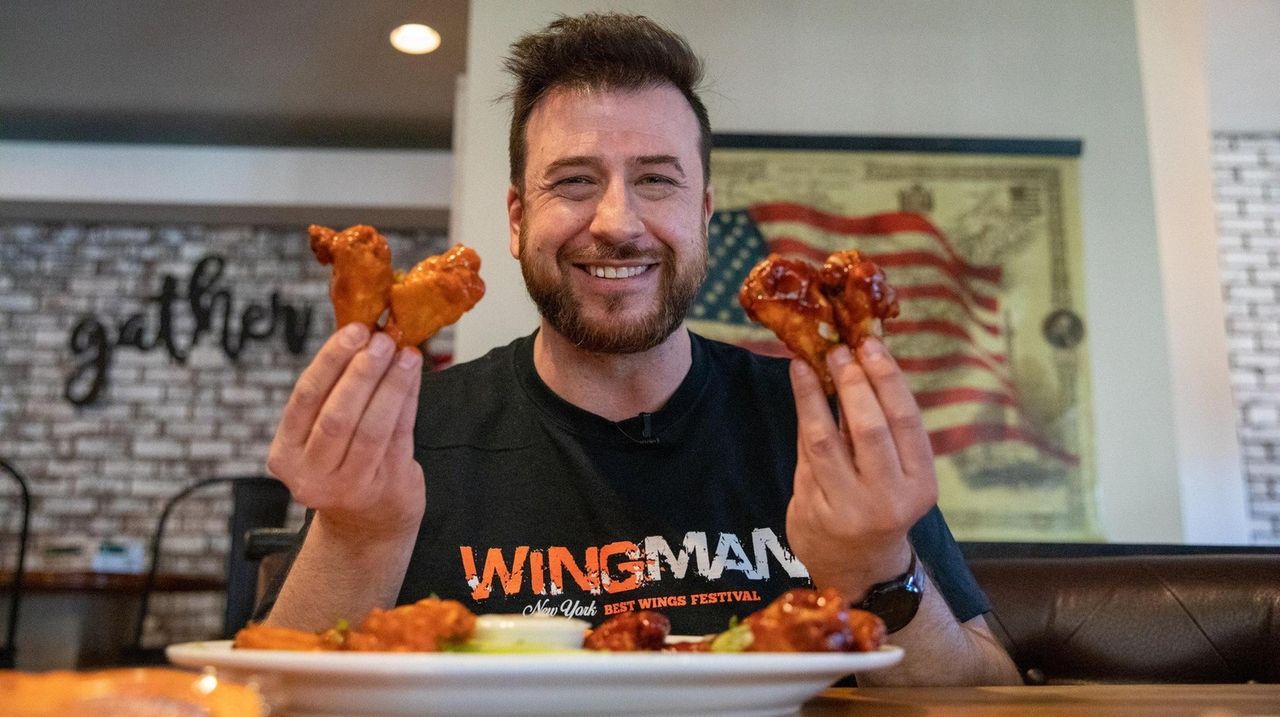 Chicken wing hunt comes to Long Island Matt Kourie is on the hunt to find the best chicken wings on Long Island. The hunt begins March 21 and runs till May 21: Buy one ticket and it gets you four wings at dozens of LI restaurants. Credit: Kendall Rodriguez

When visiting each establishment during the hunt, selfies are encouraged to post on Instagram with the hashtag: #LIWingHunt.

"There will be prizes for best picture of wings and beer and best saucy face selfie," says Kourie. "People can also vote online (nybestwingsfestival.com) for the Best Wings LI People’s Choice Award."

However, all the restaurants in the hunt will be part of a competition within their county overseen by a judge panel of food industry professionals.

"The judges will pick winners for Nassau and Suffolk," says Kourie. "Then it’s Nassau versus Suffolk in a head-to-head battle for Best Wings on Long Island, which will be done on Zoom."

While traditional Buffalo wings will be offered at each location, there’s a wide variety of styles to sample at stops during The Great Long Island Chicken Wing Hunt.

"Chicken wings are an open canvas for any style of cuisine. They speak to all tastes," says Kourie. "People never get sick of them because they are different from every place."

Here are some flavors you will find along the trail:

Smōk-Haüs﻿ of Garden City makes hand-spiced dry rub wings that are smoked under the direction of owner/pitmaster Manny Voumvourakis. "We use a special blend of brown sugar, granulated honey, paprika, garlic, onion and chipotle powder," says Voumvourakis. "They are served with an Alabama White barbecue dipping sauce."

EVERYTHING BUT THE BAGEL WINGS

Chef Anthony Marengo from A Wing Away food truck in Holbrook goes breakfast-style with his Everything But the Bagel wings. "My wings get tossed in crème fraîche with freshly diced scallions then topped with homemade everything bagel seasoning," says Marengo. "It tastes like an everything bagel with cream cheese."

Over at Port Bistro in Port Jefferson, Chef Chris Nyholm has his own breakfast style spin with maple bacon wings. "The wings are glazed in a brown sugar maple syrup then rolled in chopped up bits of maple bacon," says Nyholm. "It has that nice sweet-and-salty contrast."

Chef Matt Vascellaro of JJ Coopers in Long Beach is designing a new flavor specifically for the Hunt: peach moonshine hickory barbecue wings. "I cook fresh peaches in the moonshine and then emulsify them," says Vascellaro. "The wings are coated in this concoction as well as my homemade hickory barbecue sauce."

Swingbellys Beachside BBQ in Long Beach is known for its award-winning "Swingz" — whole jumbo wings with the tip, which are served with a five sauce sampler. "Our wings go into the barbecue pit for 2.5 hours cooked over apple, hickory and cherry wood," says owner/pitmaster Dan Monteforte. "Then they get deep-fried and tossed in our dry rub."

WHEN/WHERE March 21-May 21 (extended to June 21 for VIPs), throughout Nassau and Suffolk

Where to get great wings on Long IslandAvailable in all sorts of sauces and sizes, here are some recommended spots for wings.