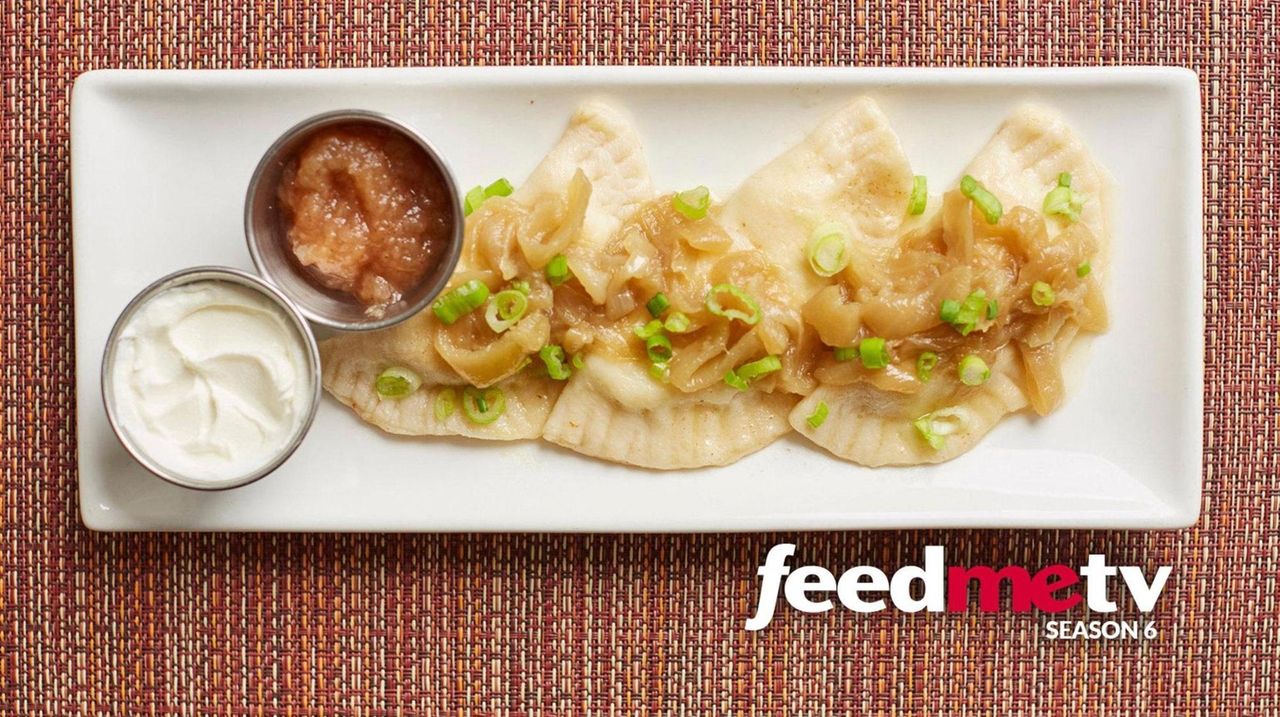 Every culture has its own version of these savory pockets of dough. Try them all without leaving Long Island.

The dumpling—basically, a simple dough that may be steamed, poached, boiled or fried—occupies a staggeringly diverse category in the food world. Although originally they were unfilled nuggets (think knödel and spaetzle), what people commonly consider dumplings today are wrapped around a flavorful filling (kreplach, for instance, and the translucent dim sum classic called har gow). Here are some of our favorites and where you can find them.

These tender, triangular Afghan dumplings, filled with leek and scallion, are served with a spiced meat sauce; cool, creamy, garlicky yogurt; and chopped mint. Look for them at Afghan restaurants such as Choopan Grill in Selden.

These pork-and-cabbage dumplings are of the pot sticker type; that is, they’re first fried crisp on one side, then steamed to tender doneness. Most Japanese restaurants resort to frozen when it comes to gyoza, but some places, such as Koiso in Carle Place, make them in-house.

These savory Korean dumplings are stuffed with ground beef and vegetables and may be ordered steamed or fried. At Surasang in Syosset, you can get them on a plate, accompanied by a soy-based dipping sauce, or floating in a fragrant, meal-size bowl of beef soup. You’ll find variations on the name “mandu,” by the way, from Turkey to Japan.

The most gifted Turkish manti masters are able to make dumplings so small that 40 of the little darlings will fit in one spoon. At Ephesus Mediterranean in Massapequa Park, they’re a bit bigger (the better to enjoy the beef filling) and topped with garlic-infused yogurt, paprika butter, pine nuts and dried mint.

The refined, four-cornered steamed beef or lamb dumplings called mantu are widely popular in Afghanistan. At Kebab House in Hicksville, you’ll find them drizzled with tomato and yogurt sauces.

These steamed meat dumplings in the mantu tradition are integral to the Tibetan and Nepalese cultures. At the Nepalese restaurant Everest Himalayan Cuisine in Bellmore, each meat-filled momo is round and exquisitely pleated into a central topknot. The vegetable momos, filled with greens, mushrooms, cashews and fresh paneer cheese, are crimped into a more familiar crescent shape. The accompanying chili sauce has a mellow sesame-tomato base.

These traditional Polish dumplings are made with a variety of fillings, including blueberry, plum, sauerkraut, mushroom and cheesy potato. At North Tavern in Wading River, they come with crisp onion fries.

Some folks draw the line between dumplings and Italian filled pastas, but we’d be remiss if we did not include these plump pillows stuffed with meat or cheese, for they are part of a global whole. Piccolo’s in Mineola and Casa Rustica in Smithtown are two places to indulge.

This Shanghai specialty—dumplings stuffed with pork and a pork-broth jelly that turns into soup when steamed—are made on the premises at Blue Wave in Williston Park. To eat one, put it on a spoon, bite off its tip, sip the rich soup, then devour the savory filling and wrapper.