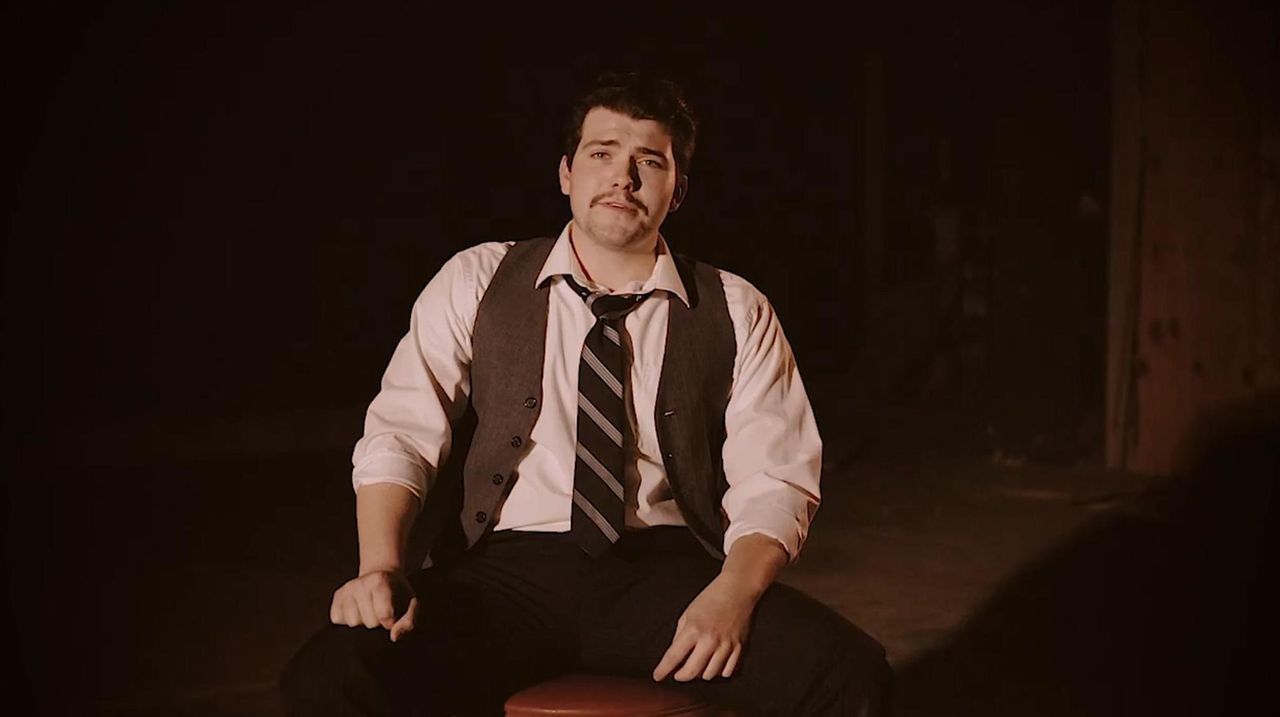 A tourism board in Kingsport, Tenn., is making its residents aware of their claim to the Long Island iced tea cocktail with a video that portrays a local, Ransom Bishop, one of the men the city says was responsible for the drink. Credit: Visit Kingsport

The Long Island iced tea. It’s a high-octane cocktail named for where it was first splashed together.

That’s Long Island, Tennessee — or so one city says.

The city of Kingsport, Tennessee, is restaking its claim to the cocktail they say was first concocted 50 years before New York’s version of the drink. It was named for a small island, about 4 miles long, that sits in the Holston River.

According to the city’s tourism bureau, the Long Island iced tea was first whipped together during Prohibition by Charles Bishop, also called “Old Man Bishop.” The bootlegger mixed rum, vodka, whiskey, gin, tequila and a touch of maple syrup. In the 1940s, Bishop’s son, Ransom Bishop, sweetened the original recipe by adding lemon, lime and cola.

The drink is being highlighted again by the city’s tourism board, Visit Kingsport.

“The Visit Kingsport stance is that this was created 50 years before the Long Island iced tea of Long Island, New York,” said Amy Margaret McColl, the marketing manager for the organization.

The Long Island origin story has the drink first invented in 1972 at the Oak Beach Inn by a bartender named Robert Butt. Nicknamed “Rosebud,” Butt told Newsday in 2012 he created the drink while participating in a competition to come up with a cocktail that included triple sec.

“We had 18 bartenders working. After mixing and throwing out a few things, I put together what we always had: vodka, gin, rum, tequila, ready-made sour mix and the triple sec.”

“I was used to making Tom Collins and vodka Collins and knew sour mix always made the drink better. A squirt of Coca-Cola and I told my partner, ‘This tastes pretty good. I’m done.’”

One of his colleagues said his invention suggested iced tea, so they added a lemon wedge.

Jonathan Gonzalez, a bartender at Blackbird Kitchen and Cocktails in Wantagh, said he doesn’t put too much stock in either story.

“In the history of cocktails, seldom do you get a specific person credited for inventing a specific drink,” he said.

Regardless, the drink remains a favorite on Long Island, particularly on the South Shore, he said.

“It’s a very Long Island thing. When people go out, they think, I’m gonna get a Long Island iced tea,” said Gonzalez, who’s been a bartender for 12 years. “Especially more inexperienced drinkers, people think they’re getting more bang for their buck because it has a lot more alcohol in it.”

Butt died in 2014. On his website, he called the Bishops’ claim to the Long Island iced tea a myth.

“Possibly similar concoctions were created elsewhere, at another time, but the Long Island iced tea, as we know and love it, is truly a product of Long Island, created by a true Long Islander, at a genuine Long Island institution with a famous story all its own,” Butt wrote on his website.

The city of Kingsport isn’t buying it. In a promotional video released Tuesday, an actor playing Ransom Bishop offers some fighting words:

“Now, we know there are some folks up in New York trying to take claim, but bless their heart,” the actor says. “My daddy was making his special recipe 50 years before they even thought about it, right here in Kingsport, Tennessee.”