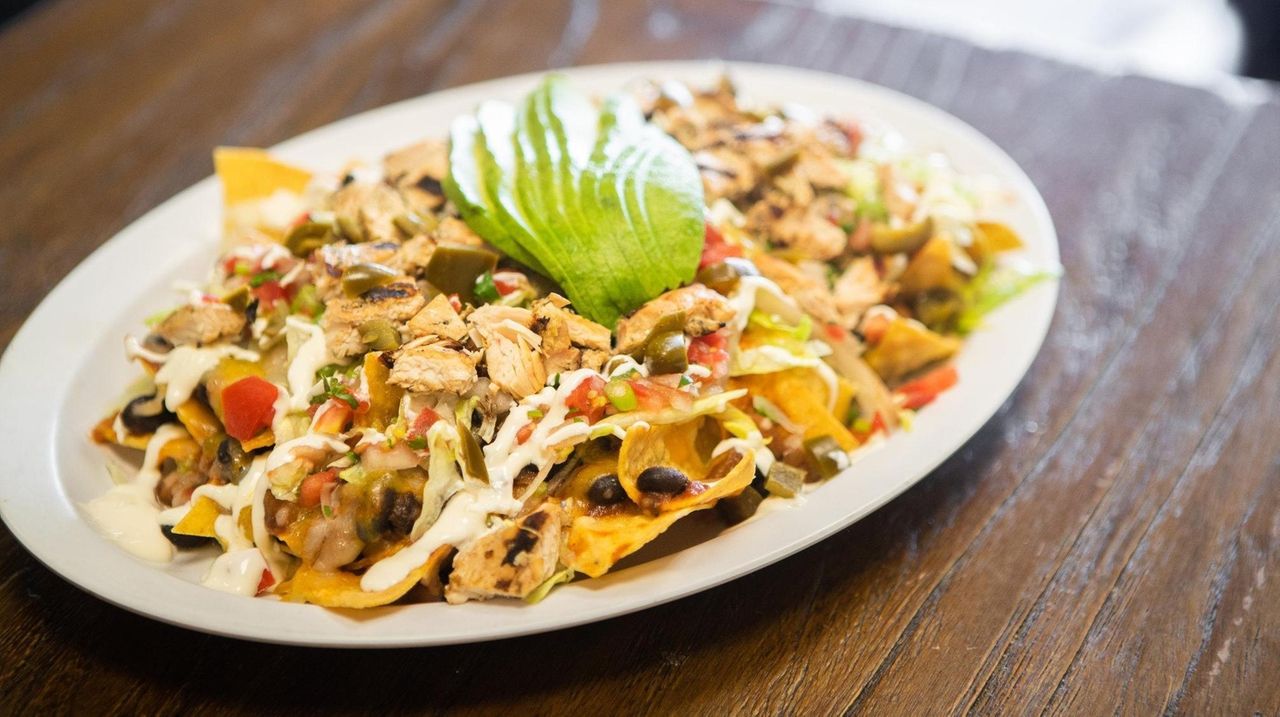 This is a tale of a secret love, one that began, as is so often the case, with a chorizo burrito. You laugh. Don’t. On one of those gray afternoons in May when it seemed the rains would never end, I took refuge in a little eatery named Mi Viejito Pueblito, sliced into a foodstuff of vast oblongness, and was smitten. The burrito’s feathery tortilla casing reacted to my plastic knife as it might a scalpel. Out tumbled a kapok of fluffy rice kernels that perfectly teed up piquant chips of sausage and, under that, a cobblestone layer of broth-cooked black beans. I leaned forward protectively over my treasure, fearful it might become the target of a passing vaquero, before reducing the whole thing to dust in seconds.

The first few weeks were bliss. I went back for the burrito but stayed for the riot of cilantro-and-onion-dressed tacos — housemade flour tortillas with the softness and spring of Memory Foam cradling beef, chicken, tongue, tripe and fish embeds. I congratulated myself for finding love not on the glittery streets of Huntington but the modest ones of Huntington Station, for trading the valet stand for the parking lot, bone china for Styrofoam.

Occasionally, even as I enjoyed, say, an inside-out chicken quesadilla (cheese on top), my presence would provoke amused stares from Mi Viejito Pueblito’s regulars. Then again, the same might have happened at any eatery with but seven tables and seating for 20, streamers hung from the ceiling in the colors of the Mexican flag, and walls lined with tiny sombreros, roadside art and a TV playing UEFA Cup action nonstop.

Love is heedless, though. I remember fondly another day in May, or was it June, and a snack of something called nachos simple that was anything but. Rivulets of queso and pico ran through a pleasing pile of chips christened by crema in a crosshatch pattern. A side of guacamole was the one bland off-note. An ordinary Wednesday brought a fine cecina, the dry-cured flank steak blanketed by a fan of nopals. Entranced, I ripped off the straw sombrero tortilla warmer, grabbed floury madness by the collar and loaded it with strips of lovingly marinated beef, pickled cactus and a dripping of jalapeño sauce. One bite left me besotted, and for a while I hid my feelings from the burrito.

How could a hole-in-the-wall on New York Avenue consistently turn out the best Mexican food on the Island, I wondered, at which point I began to hear whispers of another love story, this one involving Mi Viejito Pueblito’s founders, Eulogio and Emelia Valerio. Originally from the Mexican state of Guerrero, they’ve lived in America for more than 20 years, and dreamed of running a restaurant for 19 of them. Dreamed and saved. They and their children took jobs as Uber drivers and tree trimmers, busboys, dishwashers, construction workers, all for the day last fall when Mi Viejito Pueblito, featuring Eulogio’s recipes, finally made its debut. Small wonder it’s so great, right? Food dreamed of for 19 years simply has to be mind-blowing. There’s some rule about that.

Finally, I could keep my passion to myself no longer. “I’m from the newspaper,” I announced after I paid for my final visit. “And guess what, I’m going to tell thousands of people about your restaurant.”

“No thanks,” came the reply from the woman at the counter. She smiled and walked away.

Over the next week I made several attempts to contact the Valerios, to no avail. Mi Viejito Pueblito’s employees always ran interference, certain my interests were mercenary. More than once I was asked what I was selling (nothing) and how much my reviews cost (ditto). Having my affections spurned was painful, and for a while I fantasized about slamming the place out of spite.

And then I realized the silver lining to my predicament.

While thinking back to the day I’d slurped my way through  the richest, most fortifying soup imaginable, it hit me: The Valerios hadn’t given me the brush off, but  a gift. As long as I kept my love on the down-low, the little old town that is Mi Viejito Pueblito would be forever mine.

And so I told no one.