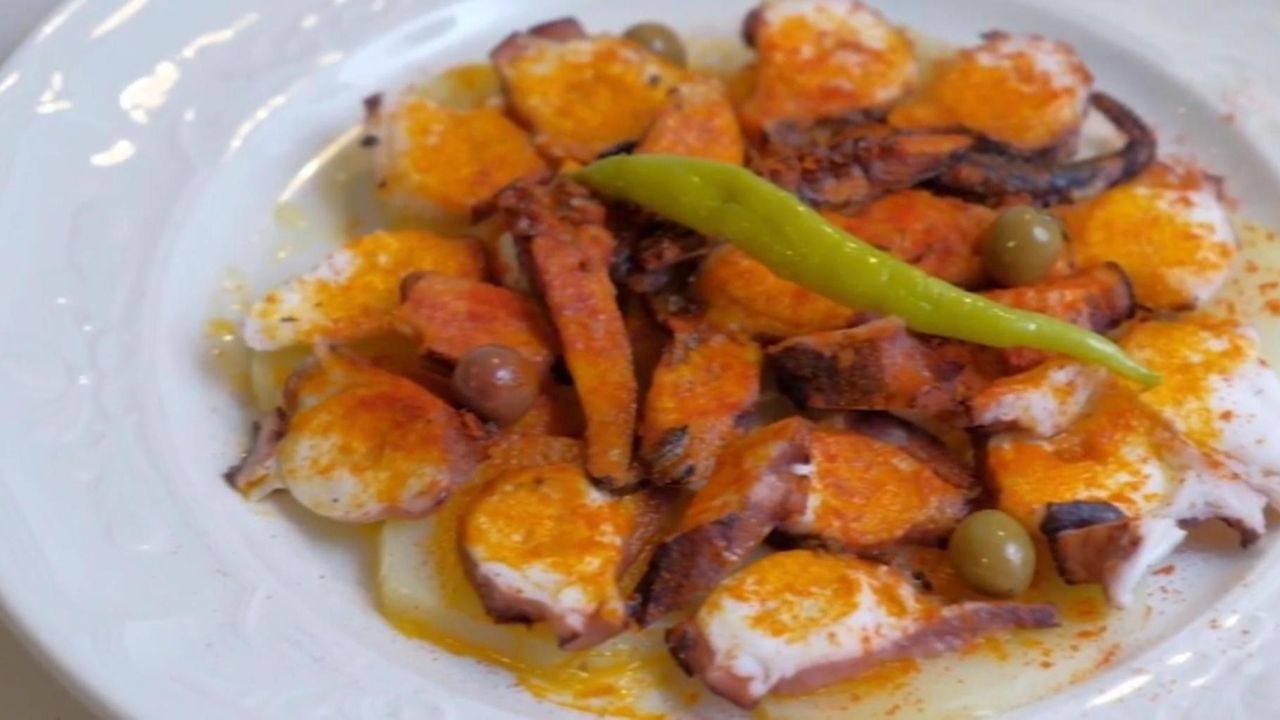 SERVICE: Witty, warm and well-meaning, if occasionally stretched to the limit

AMBIENCE: Modern, understated but enveloping dining rooms inside a renovated farmhouse, with a tiny but charming bar

ESSENTIALS: Open Tuesday to Thursday 4 to 10:30 p.m., Friday and Saturday to 11:30 p.m., Sunday to 10 p.m.; ample on-site parking; not wheelchair accessible; credit cards accepted; expect a long wait for a table at peak times, even with a reservation.

A particular aura clings to the old farmhouse on Route 25A, on the edge of St. James, where Restaurant Mirabelle got its start in 1984 (Maria Reuge, wife of Mirabelle chef Guy Reuge, also grew up here). Later, Kitchen A Bistro spent 20 years in the house, a long run by any standard, before closing this spring.

Pietro Cucina Italiana, its newest resident, opened in September. Judging from the weekend crowds, the food and ambience at 404 North Country Rd. still kick up a buzz — and maybe too strong a one: On a recent Saturday night, with the dining room full, reservations were more of a concept than an organizing principle. Our party of two waited nearly an hour for our table, with no communication or apologies proffered until a hand wave from co-owner Pietro Molendini guided us to the table. Another couple fared worse — a 90-minute wait — while all six seats at the tiny, charming bar were full of those waiting a half-hour or much longer, some opting to cut their losses and eat on the bar top. (Dining during the week is much more seamless.)

If you have the fortitude to endure this disregard of your time, rewards await in the dining room and at the table: Refreshingly whip-smart servers; a heavily Italian wine list full of gems; and gutsy plates from chef Fabian Garcia Manca, a chef of Argentine birth and Italian descent, that can, at their best, break the mold of what you might find at other trattorias and osterias on the Island.

Molendini (a Puglia native who worked in New York City restaurants for decades) and Manca have long collaborated, most recently on an Astoria restaurant called Vite Vinosteria. Their skills for finding peak-form ingredients seems solid: A salumi board can come loaded with especially luxe 24-month prosciutto de parma sliced almost opalescent thin, and a funky, creamy aged Catalonian goat cheese, called Muntanyola, that you might decide you need more of in your life.

Seguing into appetizers is a rockier road. A curl of roasted octopus, stewarded by wedges of avocado, crisped potatoes and singed tomatoes, is tender, smoky and a standout. A hot copper pan of crisped, peppery goat chops are a refreshing diversion from lamb, and better realized than another small plate, the kitchen’s somewhat blunted beef meatballs, or seared scallops whose delicate flavors are muted by distracting spoonfuls of lentils. Time is better spent digging for the gossamer whipped cod (bacala) lurking beneath shaved fennel in insalata di finocchio, cut with oranges, showered with crushed almonds and as invigorating a winter salad as it gets.

The kitchen’s dried pasta is imported from Italy and Sicily and may have a chewier texture, especially the fat ribbed tubes known as paccheri, which carry an especially muscular, though acidic, short-rib ragu. Its lighter, brighter counterpart, a beef-laced Bolognese, comes atop fresh house pappardelle that, unfortunately, was overcooked. Our favorite of the pastas was al forno — a lasagna rustica whose noodles, sauce, cheeses and slivered chestnuts fused together into a hot mess of winter solace.

Specials are numerous and seasonal here, and on a recent night included two kinds of risotto (one with black truffles, another with white) but the menu’s risotto Milanese has perfect chewy-creamy texture, with the barest hint of saffron. It comes with roasted bone marrow whose fat, unfortunately, had melted into a puddle of grease during roasting, and so scraping it over the risotto as advised was actually not advisable.

On the meat front, more successful was wild boar pounded into filets, dredged in breadcrumbs and crushed pistachios and fried into something akin to gamy schnitzel, served over a fluff of whipped sweet potatoes. Conversely, a plate of sliced duck breast had been overcooked to leather, and a hulking veal chop, laid to rest on a bed of tomato-threaded farro, was gristly and fatty in all the wrong ways.

Desserts are made here, but none are particularly memorable. A better reason to return: Pietro’s smart wine list, dotted with unusual choices such as Nero di troia (a versatile red grown in Puglia) and priced in such a way as to encourage you to venture out of your comfort zone.