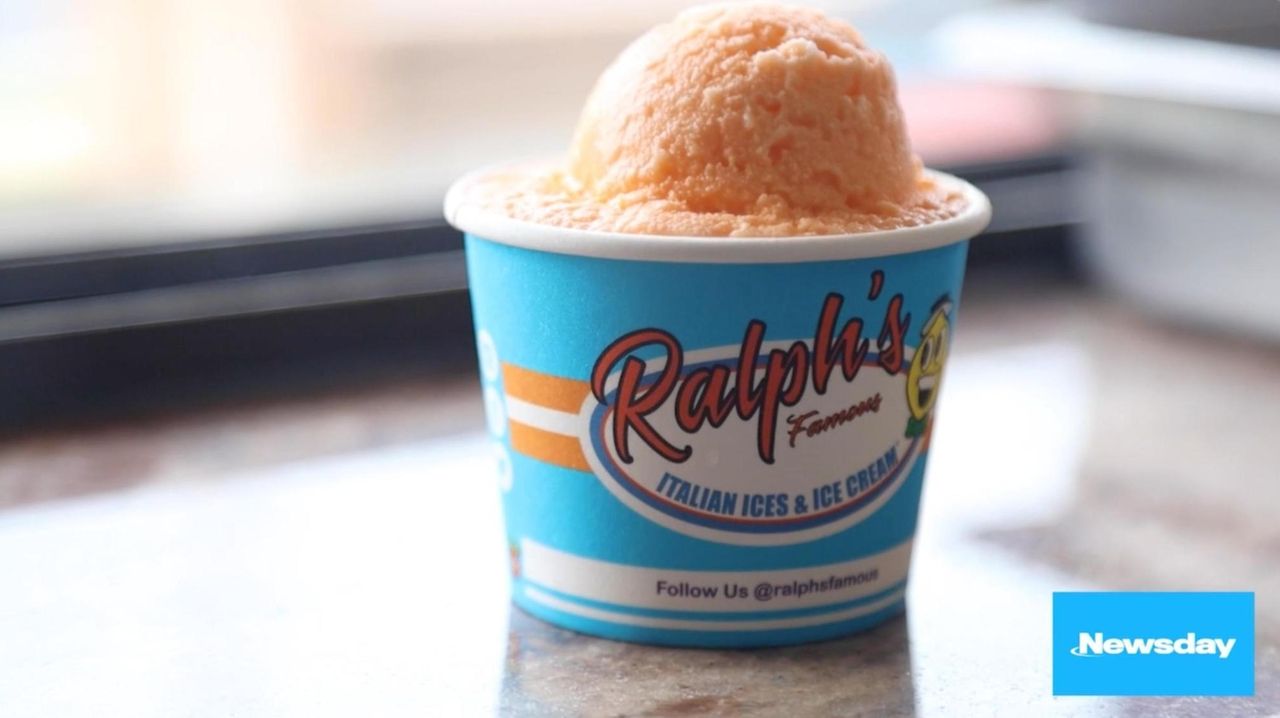 The people behind the counter at Ralph's Famous Italian Ices & Ice Cream have to be pretty tough these days. In May, a Farmingdale employee chased off a would-be robber. Now they're managing the arc of emotions that can erupt when people can't get a cup of peanut butter candy bar fudge, or one of dozens of other flavors that have run out over the last month.

"More of the adults cry than the kids, honestly," said Scott Rosenberg, who runs eight Ralph's across the tristate area. "I've been doing this for 25 years and I've never seen it like this. One lady couldn't get her cherry jubilee, and she was not a happy girl."

At Ralph's across Long Island, a third or more of some flavors are unavailable — sometimes menu boards covered by forlorn bars of masking tape — in a knock-on effect involving labor shortages and supply-side interruptions that have struck Ralphs' production facility in New Jersey, Rosenberg said.

"They don't have enough people to run the machines and make the ice," said Rosenberg, and so the company is focusing on its most popular flavors, such as watermelon or lemon-lime. Others, especially the sherbets, have gone on temporary hiatus, with flavors such as rainbow cookie and mint cookie crumb down for the count.

Ralph's Famous Italian Ices was founded by Italian immigrant Ralph Silvestro in Staten Island in 1940s, and Silvestro's grandsons began distributing beyond Long Island in the mid-1980s. The franchises spread rapidly across Long Island, where there are now dozens and an ice from Ralph's is considered a quintessential Long Island experience. Ralph's headquarters couldn't be reached for comment.

Rosenberg said up to 40 flavors were missing at his shops in Commack, Deer Park and elsewhere, where there are normally about 110. At first, he didn't cross them off of the board "because I hoped they'd come back." And some have in the past week, he added, flavors such as red raspberry, cola and root beer. The poor weather may have allowed for reinforcements, he theorized. "With the rain [last week], we were a little slower."