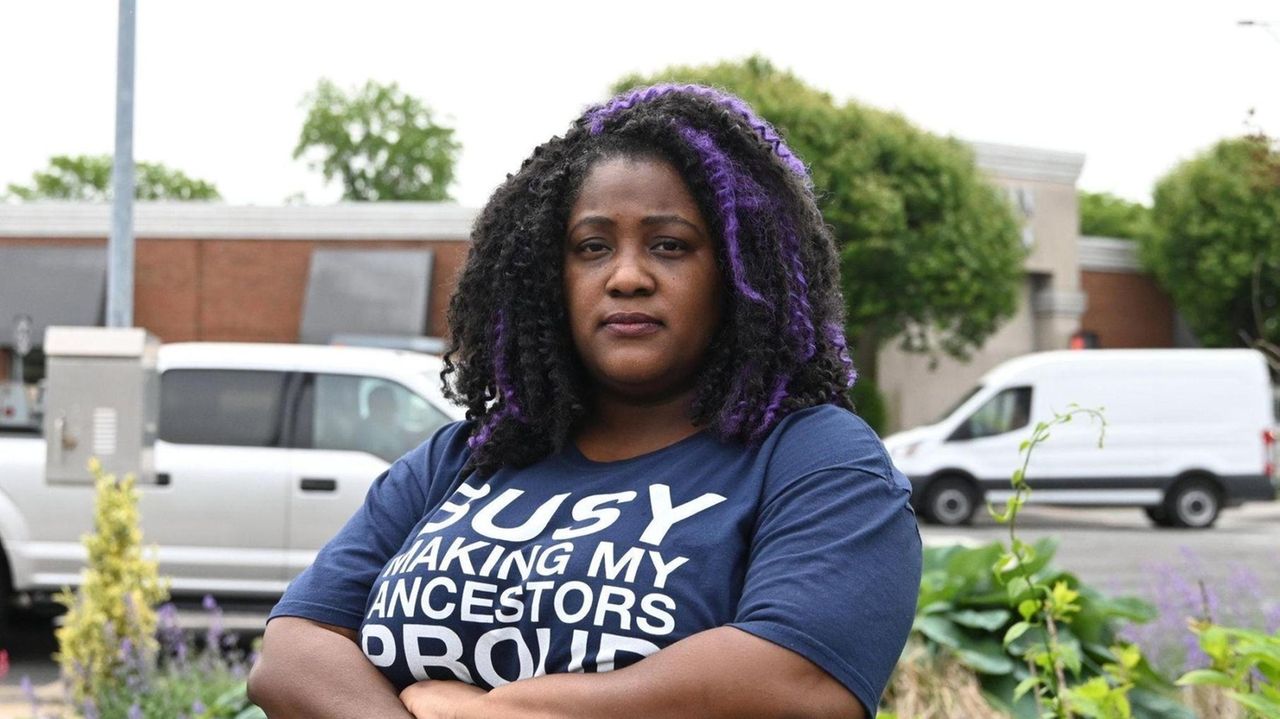 Long Island police unions and criminal justice advocates are gearing up for a battle over 50a, the controversial regulation that prohibits the release of disciplinary records of police officers.  Credit: Barry Sloan, James Carbone

Long Island police unions and criminal justice advocates are gearing up for a battle over 50-a, the controversial state regulation that prohibits the release of disciplinary records of police officers.

The push to repeal 50-a has gained steam in the wake of the nationwide protests over the police killing of George Floyd in Minneapolis last month when an officer knelt on his neck for more than eight minutes. Leaders of New York and Long Island law-enforcement unions, however, have vowed to oppose the regulation's repeal, which they say protects officers and their families.

“It is time for police departments to be held accountable, for laws to be passed that require them to answer to the public and be transparent,” said Susan Gottehrer, director of the Nassau chapter of the New York Civil Liberties Union.

Noel DiGerolamo, president of the Suffolk PBA, said disciplinary records should only be made public through a court order because they could contain information that might lead to attacks on police officers and their families.

“You can’t have an environment where you ask men and women to risk their lives and safety every day,” DiGerolamo said.

Nassau PBA chief James McDermott agreed, saying the vast majorities of complaints filed against police are invalid: “It protects police officers so the people they arrest don’t get their personal information.”

“This has worked,” McDermott added. “It protects witnesses and it protects the police.”

The effort to repeal 50-a, which requires a court order to make police disciplinary records public, intensified after the 2014 death of Eric Garner in Staten Island. It gained momentum last week after Gov. Andrew M. Cuomo said he supports efforts to dump the regulation.

NYPD PBA president Pat Lynch said in a statement earlier this week that the protests that have rocked New York in the wake of Floyd’s death prove why 50-a should not be repealed or modified.

“Last night we saw violent criminals targeting New York City police officers with bricks, brass knuckles and Molotov cocktails, for no reason other than the uniform we wear,” Lynch said in a statement issued Sunday, referring to violence that took place after protests. “It is inconceivable that Gov. Cuomo would want to arm those extremists with confidential police personnel records, so that they bring their weapons to our front doors.”

State legislative leaders said lawmakers will convene next week to take up criminal justice bills. Proposals to repeal or amend 50-a are at the top of the list, but legislators have not reached a consensus yet on a bill the Senate and the Assembly can support.

Criminal justice advocates say 50-a contributes to an opaque disciplinary process that suggests departments are covering up police misconduct, not investigating it and issuing discipline when warranted.

The repeal, according to Serena Liguori of New Hour for Women and Children, which works with incarcerated women, would ease tensions between cops and communities. A better-informed public, she said, would not think bad cops are being shielded by colleagues and supervisors.

“My perspective is that we can actually prevent violence if there is more transparency,” said Liguori. “This could create safety for cops by reducing tensions.”

Personal information contained in disciplinary records, such as home addresses, could also be redacted, Liguori said.

Paul DiGiacomo, the head of the NYPD Detectives Endowment Association, said his organization has been lobbying in Albany against changes to 50-a because repealing or amending the regulation would hobble his members’ effectiveness as witnesses in criminal prosecutions.

“The fact that the unions are fighting repeal of 50-a tells us their members don’t have to be held accountable,” Cartagena said.

“What we have seen is that the police unions have called the shots in New York State politics for a long time,” Liguori said. “Now is not the time to be timid.”