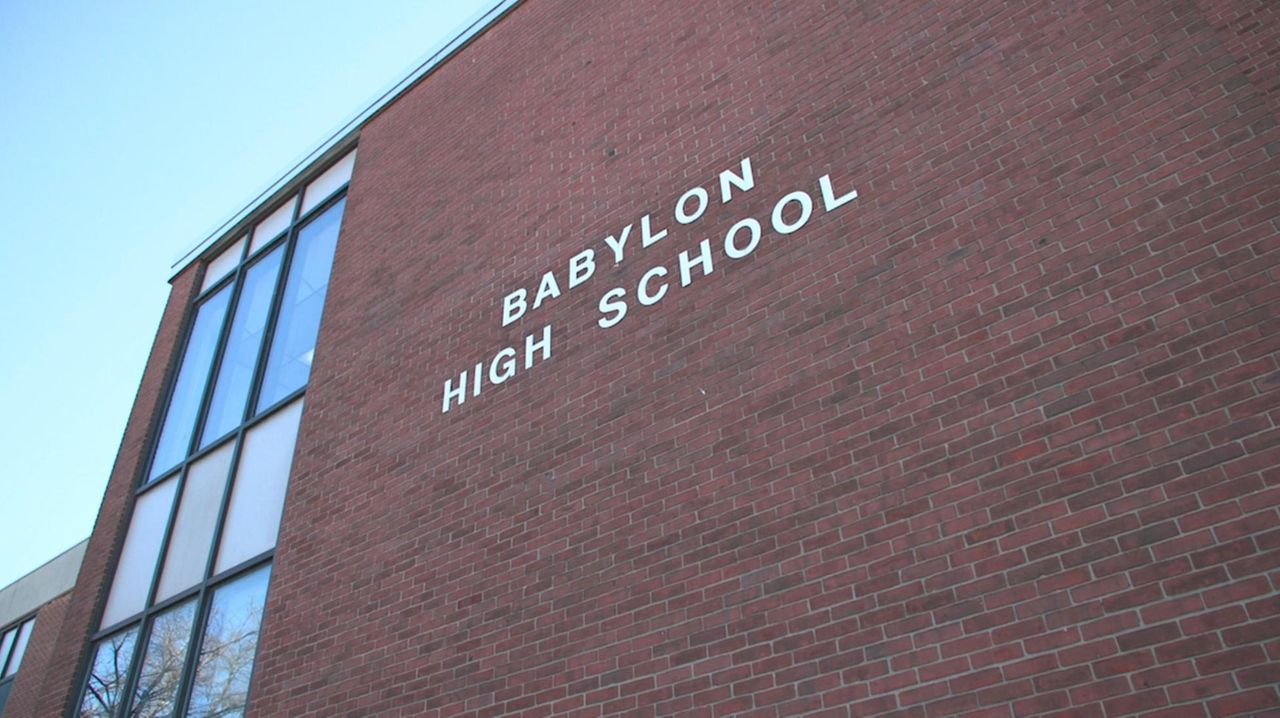 State Attorney General Letitia James is launching a civil investigation into the Babylon school district after multiple women in recent weeks made public allegations of past teacher sexual misconduct, her office announced Tuesday.

"Every student on Long Island and across New York deserves to feel safe and protected at school. The reports of sexual abuse of students at the hands of their teachers and coaches are troubling and must be investigated," James said in a statement. "The safety and well-being of students — both past and present — is of the utmost importance, and we will do everything in our power to protect their right to a safe learning environment."

State Attorney General Letitia James said she is launching a civil investigation into the Babylon school district after multiple women made allegations of past teacher sexual misconduct.

Her announcement was met with relief by accusers who said they hope her investigation will hold the district accountable.

Just last week, the district placed five employees on paid leave and hired an outside investigator to look into the women’s allegations.

"The AG’s civil investigation is separate," James’ spokeswoman, Morgan Rubin, wrote in an email Tuesday in response to a question as to whether the attorney general's office will take over the district’s investigation.

The Suffolk County District Attorney’s Office and Suffolk police department said in a statement Tuesday they are "continuing to actively investigate the ongoing allegations of sexual abuse and misconduct" in the district.

As of Monday, only one woman had filed a complaint alleging inappropriate touching by a then-Babylon High School teacher, in 1982, said Suffolk police, which advised her the statute of limitations had passed.

The district last week placed five employees on paid leave, pending the outcome of its investigation. An employee who was placed on leave in late October due to "disturbing allegations" resigned earlier this month. The district declined to name any of the employees or disclose their job titles, citing privacy laws.

District officials declined to comment on whether Powers’ investigation will continue, but said in a statement they will fully cooperate with "any, and all investigations" undertaken by law enforcement, the state Attorney General’s Office and the state Department of Education.

The allegations began with Brittany Rohl, who graduated from Babylon High in 2011 and was the first to come forward.

Earlier this month, Rohl, 28, alleged one of her coaches began grooming her at age 16 for a relationship that turned sexual shortly after her 18th birthday and lasted into her college years. Her account quickly led to more allegations made public on social media and at the district's school board meeting on Nov. 15.

In New York, the legal age to consent to a sexual relationship is 17, according to Alice Bohn, legal director for CHILD USA, a Philadelphia-based nonprofit.

Rohl said she didn't file a complaint with police. The former coach could not be reached for comment Tuesday.

"Back then I didn't think anything was wrong. … Once I realized that it wasn't my fault, I didn't think that anyone would believe me or do anything about it," Rohl said. "There's no reason that a 35-year-old man should be romantically interested in a 16-year-old girl. That's just disgusting. And as I get older, I can see that more clearly."

Rohl, who lives in Gainesville, Florida, said she was "relieved" to hear that the attorney general is stepping in.

She said she hopes James’ office will investigate "who knew what and when" and "lay it out so that other districts across the country and the world can see what not to do."

Darcy Orlando Bennet, who graduated from Babylon in 2009, also responded to James’ announcement with relief, calling it "a really great step in the right direction."

Bennet, of Brooklyn, said she was the victim of several inappropriate encounters with one of her coaches, including once when he tried to kiss her when she was in the ninth grade. The former coach could not be reached for comment Tuesday.

Bennet said she reported the coach’s attempted kiss to her guidance counselors when they spoke to her during an investigation over accusations of his inappropriate behavior.

She said she hopes James’ office will find records of what she said 14 years ago.

"When I came forward when I was 16 to tell my story, I wasn't taken seriously," Bennet said during a news conference Tuesday outside Babylon High.

Standing next to Bennet was Barbara Maier, 31, who graduated from Babylon in 2008 and alleged she was sexually harassed by the same coach as Bennet. Maier said she felt a sense of relief and "fire" after coming forward publicly at the district's school board meeting on Nov. 15.

"I am determined to fix this," the mother of two said. "I have a daughter that's going into seventh grade next year. So, it's not just for Babylon. It’s not just for my daughter. It's for every student in the nation."

Maier, a NYPD officer who lives in Babylon Town, acknowledged the good teachers she had at school and called on the community to work together toward change.