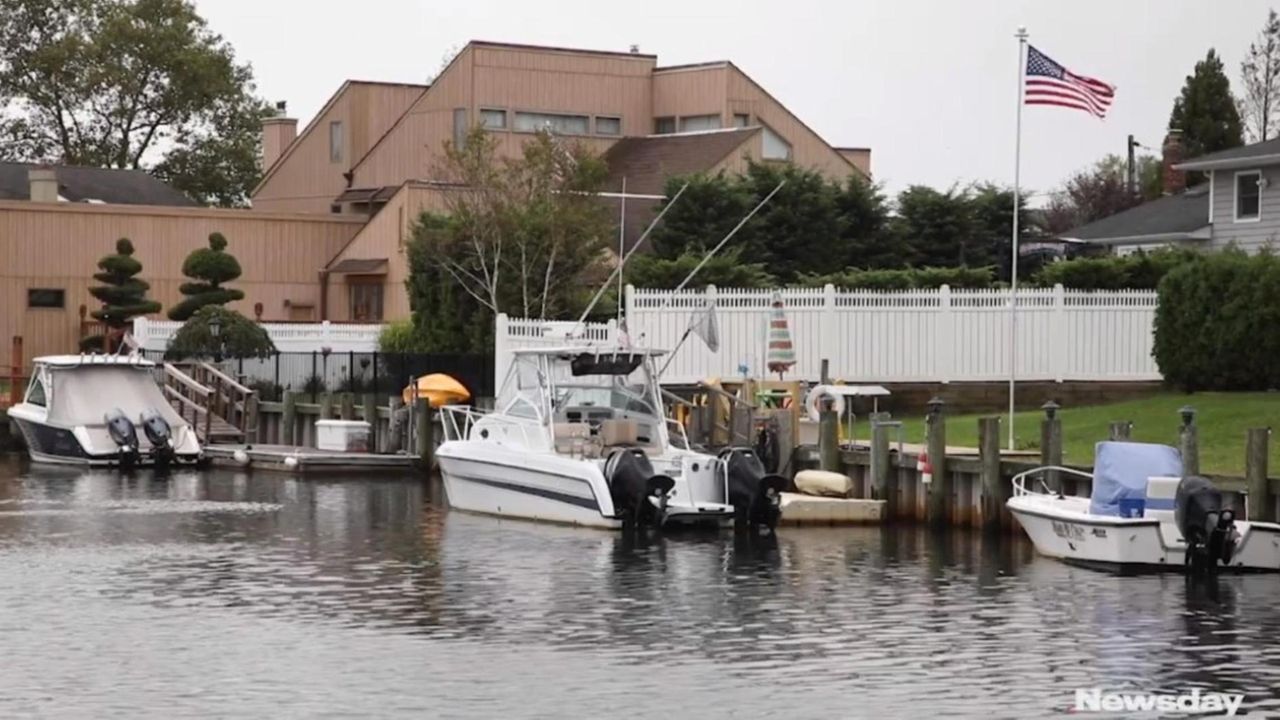 Speaking at the John J. Burns Park boat ramps in Massapequa, he cautioned that “there is zero tolerance for boating while intoxicated, so think before you drink if you’re operating the vessel.”

Among the areas to be patrolled, he said: the Long Island Sound; Oyster Bay Harbor; and the Great South Bay.

He also noted that vessels need a Coast Guard-approved life jacket for everyone aboard, and that children 12 and younger must be wearing those life jackets the entire time a vessel is in operation.

“It doesn’t matter if they’re in the cabin or in the head or wherever they may be: if they’re on the boat, and the boat is operating, they must have that life jacket on. It’s common sense,” he said.

He said to expect boosted patrols for the holiday weekend, which he said is sometimes considered the “unofficial end of summer.”

“It’s dangerous on the water, but if we’re working properly and thinking things through, we’ll have a very safe Labor Day holiday weekend,” he said.

In nearby Freeport Creek on Aug. 1, two boats collided, killing a 25-year-old passenger and casting several others into the water. The boat with the man who died was a pleasure boat with almost the entire port side of the stern severed from the bow as a result of the collision.

Police Department spokesman Lt. Richard Lebrun wrote in an email Wednesday both boats were traveling in opposite directions and the cause of the crash is still under investigation, including the speeds two crafts were going at the time. He said the homicide squad is “considering the possibility of operator inexperience and confusion.”

Nassau County Police Commissioner Patrick Ryder said last month that there appeared to be no criminality in the crash. Miriam Sholder, a spokeswoman for the district attorney’s office, wrote Wednesday in an email: “The investigation is ongoing.”

In May, in an unrelated case, the DA’s office charged a man as a result of a fatal crash the year before between a boater and someone riding a personal watercraft.