For his team’s efforts, Fishler was invited to several mission launches, including that of Apollo 11.

His family still has Fishler’s credential — No. 4002, in its original plastic sleeve, with the clip still attached — to prove it.

“The National Aeronautics and Space Administration cordially welcomes you to the launch of Apollo 11, the first mission planned to Land Man on the Moon, and return him safely to Earth,” reads the back of the credential, which was emblazoned with the NASA logo. “This credential is issued to the bearer for his sole, exclusive, personal use, and is not transferable.” 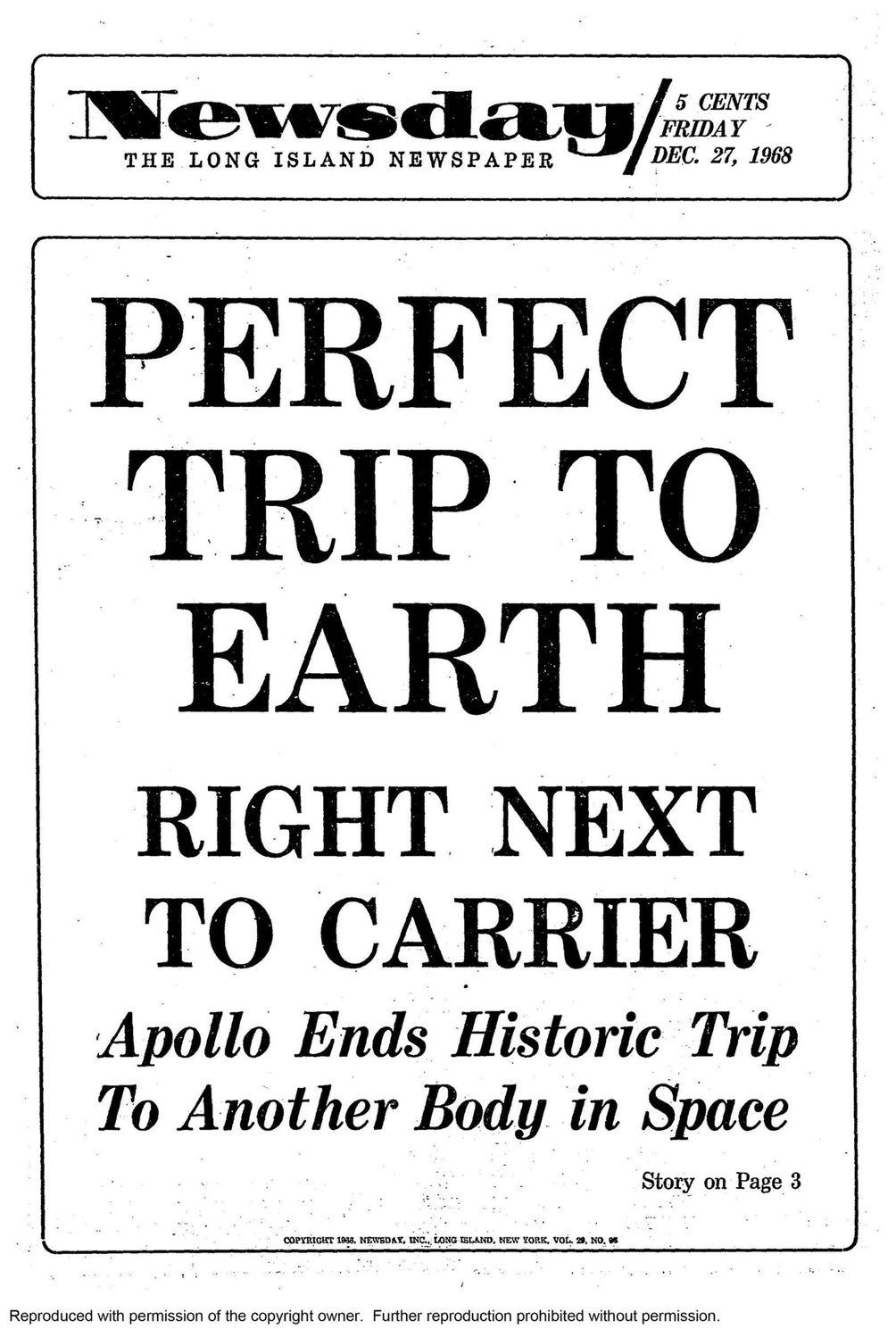 And then comes an understatement: “After launch, it may be kept as a souvenir of the mission.”

Fishler, who was allowed one guest, opted to take his eldest son, who, in 1969, was celebrating his bar mitzvah year.

Together, they watched a flaming rocket push a capsule containing three men — and the onboard navigation system Fishler helped build — toward the planet’s nearest natural satellite.

“I was thinking that it was the end of the program for me,” said Fishler, who, in August will be 91 years old. “I knew I wasn’t going to be doing any more.” (Click audio in browser above to hear more of the interview.)

Last week, at their home in Melville, Fishler and his wife, Beverly —“the love of my life” — reflected back across some five decades to a time when Fishler was deep into the race to get an American to the moon before the close of the 1960s.

“To us, our family was a part of it,” Beverly Fishler said. “It was very exciting, it was something we were very happy with.”

Over the years, Fishler worked plentiful overtime, and sometimes through the night on the sextant, which allowed astronauts to use stars, and the horizon of the earth or the moon to determine course.

“The design wasn’t finished before I started building it,” he went on. “That is the way it was with the space program they wanted things to go smoothly.”

Fishler traveled back and forth between the family’s home at the time in Great Neck and MIT, leaving his wife and children on Tuesday and returning Friday evenings.

It wasn’t all work. In 1968, he and his wife attended a reception — in the South Ballroom of the Cape Kennedy Hilton, Cape Canaveral, 8 p.m. to 10 p.m. — after the December launch of Apollo 8.

Fishler, who worked for the Kollsman Instrument Company in Syosset, wasn’t the only Long Island engineer on the Apollo project.

Everybody knows — or should know — that Grumman, in Bethpage, built the lunar landing module.

But what about Lundy Electronics & Systems in Glen Head?

“PROBLEM: In-flight and touch down — how to accommodate natural body waste functions of the Apollo crew — without contamination.”

“ … Practical ‘plumbing’ systems, even including a Body Perspiration Collector for comfort in walking and exploring the lunar surface.”

How about Reeves Instrument Division of Dynamics Corporation of America, in Garden City?

Reeves “played a small part in lighting the way” for the lunar mission, according to its ad in a special Newsday section in July 1969.

The firm handled lighting for onboard instrument panels, and its Reeves Optical Navigational Device — positioned front and center on the outside of the lunar module — “was visible for 400 miles in space … pulsating once every second, it gave off bursts of light during the ascent … so it could make a safe rendezvous with the spacecraft for the subsequent return trip to earth … “

Another firm, ARMA, a division of AMBAC, in Garden City — which had a contract with Grumman — produced hardware to, “interpret flight and control data ... and warn the astronauts and ground stations of any abnormal conditions.”

Fairchild Camera and Instrument Corporation, meanwhile, built “the lens system for the black and white TV cameras … [that] enabled you to stand on the moon with the astronauts while sitting in front of your TV set.”

At his home, Fishler has a photo — actually a photocopy of a photo — of him squatting beside the Apollo 11 command module, which, by comparison, looked surprisingly small.

“Did you ever climb in there?” he was asked.

“How in the world did you get out?”

Fishler, an Army veteran, chuckled, saying he did not remember.

He does, however, remember being laid off from his company after the mission.

In the years after, Fishler worked on a project designing enhancements to wheelchairs — he testified before Congress about the effort — and later worked for the New York City comptroller’s office.

“The engineers were not as appreciated, as well compensated or taken care of as they should have been,” she said.

Nonetheless, she added, “We did it out of our duty.”

Fishler, ever modest, has seen one of the sextants he worked on at the Smithsonian National Air and Space Museum in Washington.

“He lit right up,” said Richard, his youngest son, as Fishler smiled at the memory.

“It isn’t something that I want to show off about,” Fishler said.