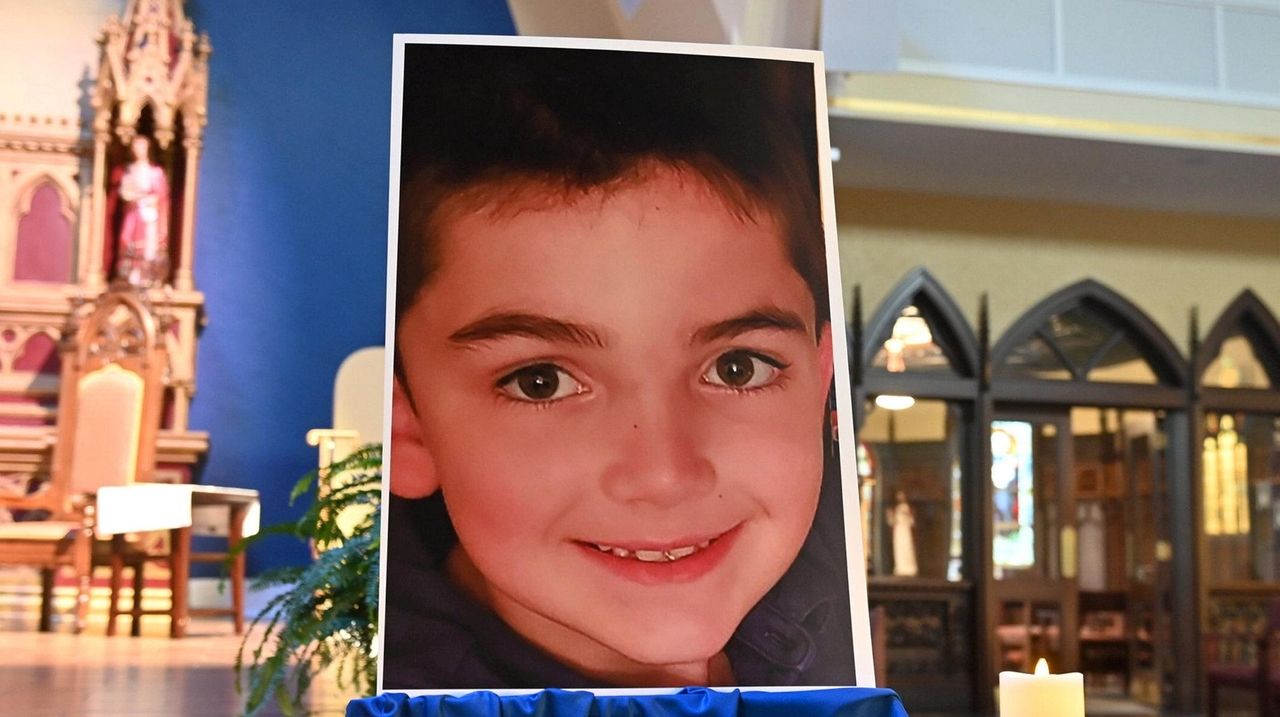 As Suffolk officials grapple with how 8-year-old Thomas Valva’s death could have been prevented, records show the county's Child Protective Services department has been managing large caseloads.

Thomas, who died of hypothermia Jan. 17 after allegedly being forced to sleep in an unheated garage, was among about 1,000 children a year CPS caseworkers are charged with monitoring and providing services to, while trying to stop abuse, records show. Allegations that he was being mistreated were part of more than 9,000 reports of child abuse or neglect investigated every year.

“If you just do the math, that’s really impossible,” said Kathleen Monahan, a professor at Stony Brook University’s School of Social Welfare. “You have an overburdened system that gets all of these reports per year, and as far as I’m concerned, a minimal amount of caseworkers to do that job.”

There are less than 200 caseworkers to shoulder the caseloads, according to records and the county legislature’s Budget Review Office. A small portion of preventive services cases are handled by an outside contractor.

The staffing level has left caseworkers dealing with a larger average caseload than recommended. At times, several CPS caseworkers handled more than 30 cases a month.

In Suffolk, 18% of caseworkers handled 15 or more child welfare investigations; in Nassau, more than 40% of caseworkers had that volume, state figures from November 2019 show. The caseload should be 12 to 16 per worker, according to recommendations issued in 2006 by the state's Office of Children and Family Services.

The Association of Municipal Employees, the union that represents caseworkers and the majority of county employees, is working with state legislators to ensure staffing levels are adequate and caseworkers are given more protections, president Daniel Levler said Thursday. He said caseworkers “did what they were supposed to do” in Thomas’ case.

Nassau's Department of Child Protective Services also has higher-than-recommended caseloads, with 16.7 cases per worker on average, according to figures provided by a county spokeswoman. There are 1,086 open investigative cases, handled by 65 full-time people working in the investigative unit, Vicki DeStefano said.

Thomas died as Suffolk caseload figures were improving, from 17.9 monthly per worker at the start of 2019 to 12.4 at the end, records show.

Thomas and his brother Anthony, 10, who both were on the autism spectrum, were forced to sleep on the bare concrete floor of their Center Moriches home’s unheated garage as temperatures dipped to 19 degrees overnight, police said. The boys were punished through food deprivation and exposure to frigid temperatures, police said.

Thomas’ dad, Michael Valva, an NYPD transit officer, and Valva’s fiancee, Angela Pollina, were both charged with second-degree murder, and indicted by a grand jury Wednesday. They have pleaded not guilty and denied the abuse allegations.

CPS investigated several complaints about the Valva family, including in 2018 after child-neglect petitions were filed with Family Court, officials said. CPS was responsible for supervising the family at its Center Moriches home for a year after a Family Court decision, which included orders for Valva and Pollina to “refrain from harmful behavior toward the children,” and mandated parenting classes.

The boy’s mother, who did not have custody of her sons for two years before Thomas’ death, criticized Suffolk social service officials, judges, police and prosecutors, who she said failed to intervene when she complained that Valva abused the boy and his siblings.

“This could have been preventable,” Justyna Zubko-Valva said at Thomas' wake Wednesday. “But the people who protect children were protecting the abuser instead.”

Suffolk County Executive Steve Bellone has pledged to do a “top-to-bottom” internal review of the Department of Social Services’ actions. A separate task force will examine how CPS, which is part of the social services department, handles cases involving children with autism. The state Office of Children and Family Services is conducting an independent review.

“At this time, we are not going to prejudge the results of the review process,” Bellone spokesman Derek Poppe said, responding to questions about whether Bellone plans to increase agency staffing or funding.

In Nassau, county legislators are looking at the matter, with Legis. James Kennedy (R-Massapequa) and several others saying they want to be "proactive rather than reactive." They have scheduled a Feb. 5 hearing to review the county’s procedures in the aftermath of Thomas’ death.

Legis. Rose Marie Walker (R-Hicksville), chairwoman of the committee, said in holding the hearing she wants to “make sure there is adequate staffing to properly handle their caseloads."

“In reviewing these procedures," she said, "we are taking every possible measure to ensure what happened in Suffolk does not happen here.”

Mourners bid farewell to Thomas Valva, 8, at funeralThe 8-year-old died from hypothermia after his father and his fiancee allegedly forced him to sleep in an unheated garage on a frigid night.

5:41
Two turntables and a microphone made Biz Markie a legend
1:08
Latest tactic in search for Barney the bull: Fertilizer
Report: Thousands of MTA employees don't use time clocks designed to prevent fraud
These restaurants, employers, colleges and NYC theaters will be requiring COVID-19 vaccines
1:36
LI group works for health, racial and gender equity
Four LI hospitals ranked among Top 50 in U.S. in medical specialties
Didn’t find what you were looking for?