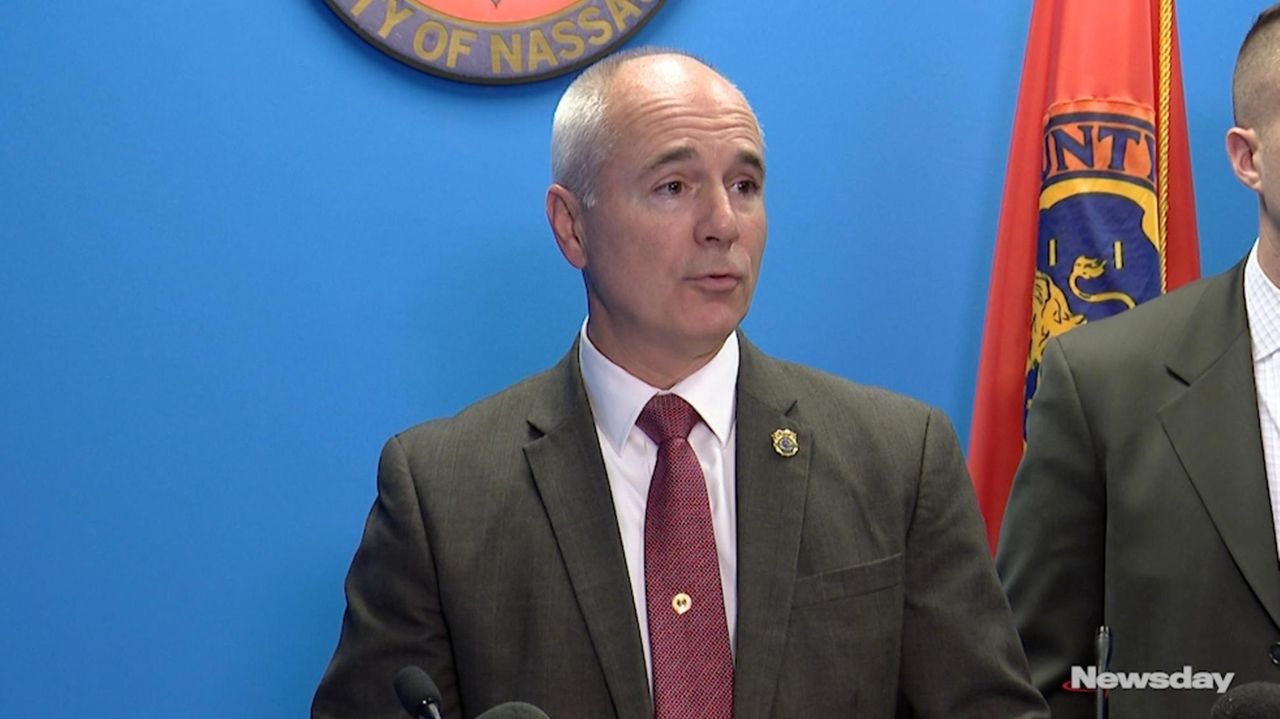 A Mineola man was charged Wednesday in the beating death of six kittens and cats, officials said.

Justin J. Visconti, a 37-year-old resident of a Lincoln Avenue apartment building, was arrested after the bodies of the animals, which suffered "blunt force trauma," were found by a building employee and another resident outside a trash chute, police said.

“These injuries were grievous, they were gruesome,“ said Jed Painter, an assistant Nassau County district attorney in charge of the animal crimes unit.

“There was some evidence that the animals were tortured prior to their deaths," he said at a news conference at police headquarters.

Visconti was charged with felony aggravated cruelty to animals. He faces up to 2 years in prison.

He was arraigned Wednesday in First District Court In Hempstead. Judge Martin Massell set bail at $40,000, with an order for Visconti to stay away from animals.

Police said they started an investigation into the case Monday morning after building maintenance employees contacted them.

“The search warrant produced extensive evidence that showed that the defendant, John Visconti, was responsible for the death of these kittens and cats,” said Det. Lt. Richard LeBrun, a spokesman for the Nassau County Police Department.

Authorities said they were uncertain how Visconti obtained the animals, either through traps, or food, or some other method.

Visconti has an “extensive” previous criminal record, LeBrun said. It includes arrests for grand larceny, stalking, coercion, aggravated harassment, and criminal contempt. He is on probation until May 2022, LeBrun said.