Angel Soler, 16, of Roosevelt, in an undated photo. Credit: NCPD

A Wyandanch man who authorities said took part in the July machete slaying of a Roosevelt teenager was behind bars Friday on a murder charge following his extradition from Maryland.

David Sosa-Guevara, 26, pleaded not guilty in Hempstead district court to second-degree murder in connection with the death of Angel Soler, whose remains were found Oct. 19 in woods on the border of Roosevelt and Baldwin.

The 16-year-old went missing July 21 after leaving home at 5 p.m. on his mint-green bicycle. His mother had brought him to the United States from Honduras four years ago to flee gang violence there.

Court records show authorities have accused Sosa-Guevara of acting with other suspects — who remain at large — and killing Soler by striking him across his head and body numerous times with a machete. 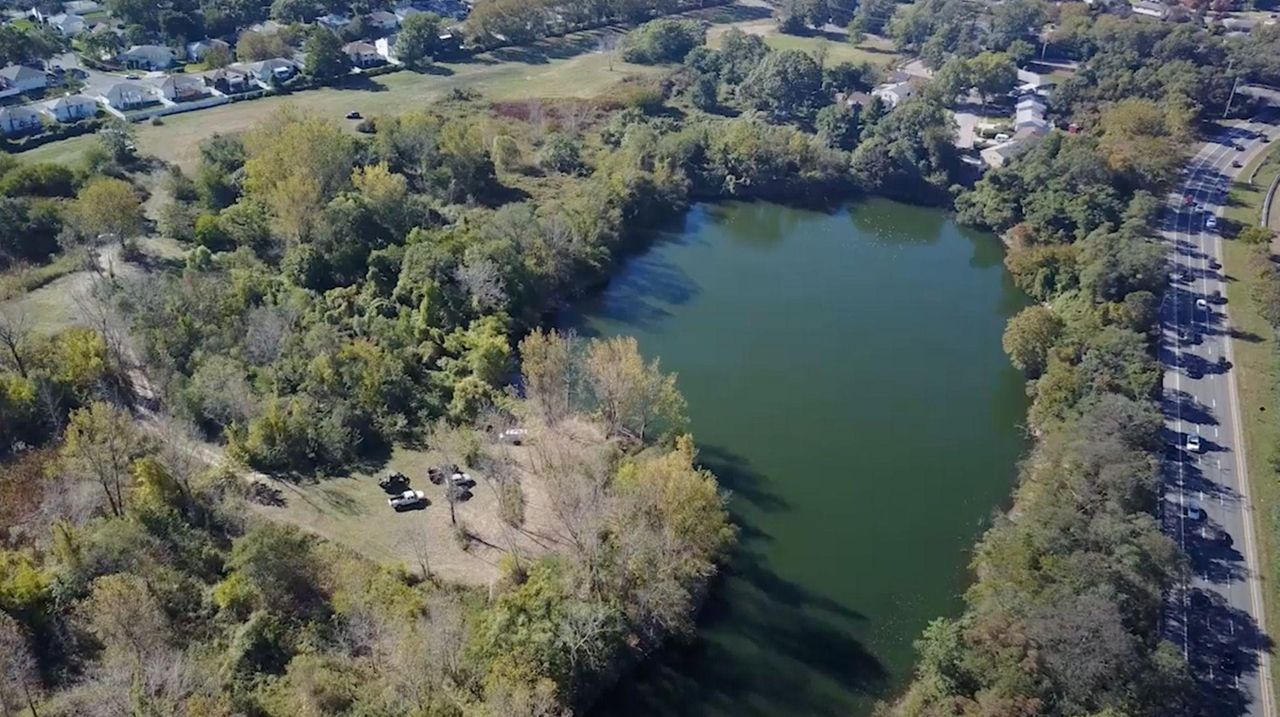 Sources familiar with the case have said after the discovery of Soler’s body that authorities believe the MS-13 street gang is responsible for the killing.

A law enforcement source said Friday that Sosa-Guevara had identified himself as an MS-13 member during previous contact with authorities. Other sources also linked him to MS-13.

Acting on a tip from a “person of interest,” law enforcement officials recovered Soler’s remains.

The victim’s mother, Suyapa Soler, 31, had told Newsday she thinks her son, who had been a student at Freeport High School, died at the hands of a gang. She couldn’t be reached for comment Friday.

Authorities picked up Sosa-Guevara in Maryland on a warrant that a New York judge signed Oct. 28, according to court proceedings Friday.

A judge ordered him held at Nassau’s jail without bail after a request from prosecutor Ali Ajamu. He said Sosa-Guevara fled after the commission of the crime, faced significant prison time due to the nature of the charge, and had out-of-state connections.

The court will appoint an attorney to represent Sosa-Guevara, who told the judge through a Spanish-language translator he previously had a job but couldn’t remember the last time he had worked.

The arrest in the Soler case came after the FBI on Tuesday identified the remains of two other young men who sources identified as MS-13 victims — and whose bodies were found in public spaces where it’s believed the gang gathers.

Authorities found the body of Kerin Pineda, 20, in thick woods near the Merrick-Freeport border, and the remains of Javier Castillo, 16, of Central Islip, in Cow Meadow Park and Preserve in Freeport, according to the FBI’s Long Island Gang Task Force.

The remains of Soler, Pineda and Castillo were found over the course of just more than a week a few miles apart in Nassau County.

When authorities identified Soler’s body, Pineda’s mother said both he and her son were friendly when they attended Freeport High School.

In March, authorities found the body of Valley Stream resident Julio Cesar Gonzales-Espantzay, 19, in the Massapequa Preserve. Investigators think he also was a victim of MS-13, and three people are facing murder charges in his death — including a woman from Maryland.

MS-13, a crime syndicate with ties to El Salvador, targets for death people who are perceived to have disrespected the gang or belong to rival gangs, according to law enforcement officials.

Members of the gang are also facing prosecution for the slayings of two high school girls in Brentwood in September 2016 and four young men in a Central Islip park in April.

Sources familiar with the gang’s operations said Friday it’s not surprising that a member wanted for a Long Island crime would be found in Maryland because of the organization’s tradition of “esquina,” which means corner in Spanish. To gang members it is the tradition and requirement of aiding and sheltering a fellow gangster who can seek help on “any street corner.”

A gang member on the run from the Washington D.C. suburbs in Maryland and Virginia would most likely head to Long Island, which like the D.C. area has the largest concentration of MS-13 on the East Coast, sources said.

LI crime statsSearch crime statistics in Nassau and Suffolk counties from 2006 to 2016. 5 ways to send story tips to Newsday Do you have information that might lead Newsday to an important story, or an investigation? A document that starts us on the trail? Here are five ways for you to send our journalists tips, documents and data with a range of security options. MS-13 on Long Island: A new and more deadly profileThe recent eruption of gang violence on Long Island — highlighted by the discovery of the mutilated bodies of four young men in a public park — fits what experts and sources say is a new and more deadly profile of MS-13. What we know and don’t know about the homicidesFour bodies have been discovered in a wooded area of a Central Islip park.As the ...