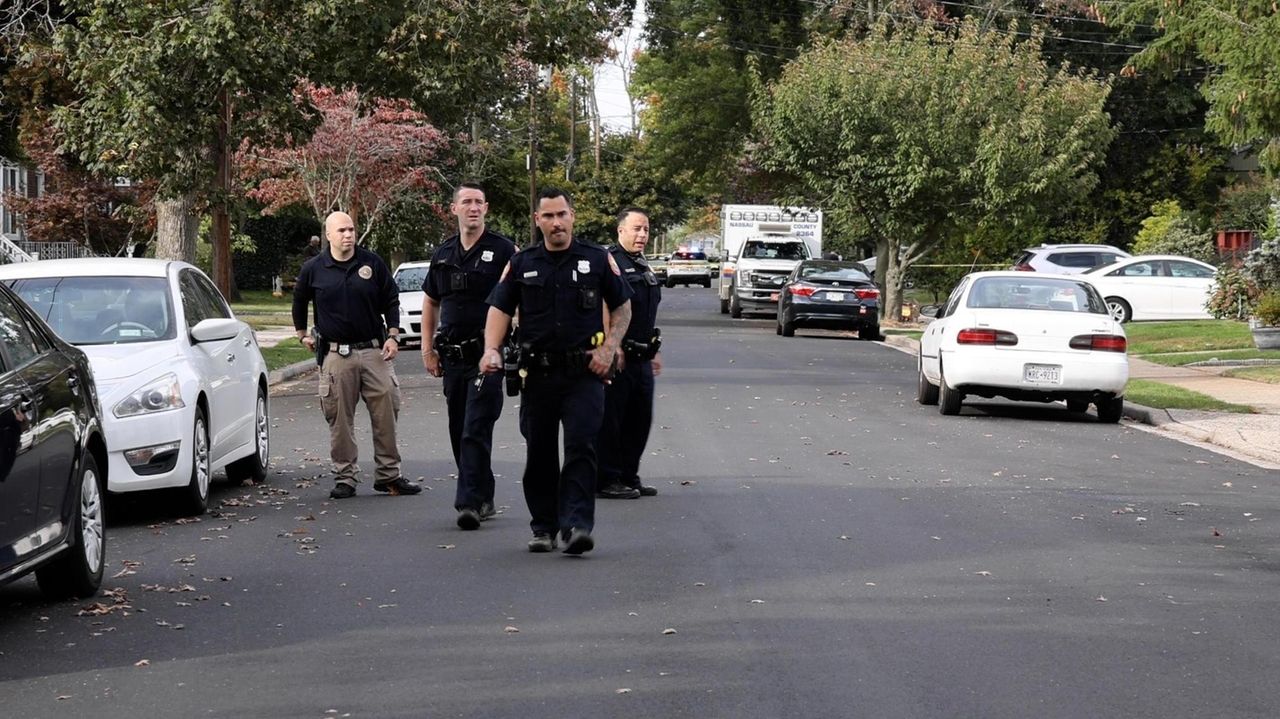 Nassau police responding to an "auto accident with injury" in Baldwin arrived at the crash to find a man with a gunshot who was pronounced dead at the scene, authorities said.

The victim, Rafael DeLossantos, 23, of Baldwin, was shot in what appeared to be "a targeted event," said Police Commissioner Patrick Ryder Monday afternoon near the scene on Victoria Street and Stanton Avenue.

Officers found the man lying next to the two vehicles involved in the crash, Ryder said. The Homicide Squad is handling the investigation, police said.

Additional information about the crash was not released.

Ryder said DeLossantos was targeted but declined to provide additional details about any possible suspects.

"We don’t want the neighborhood to be concerned that there is a shooter on the loose," Ryder said. "There is not."