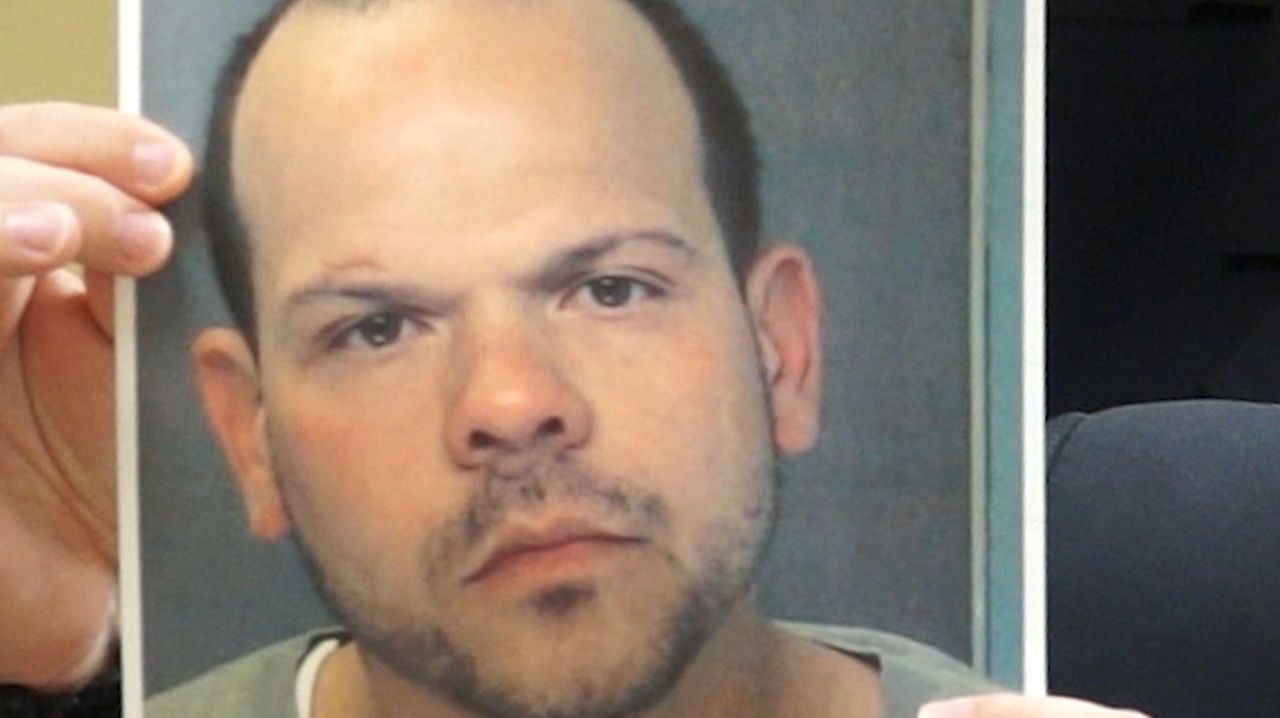 A Bay Shore man has been arrested in the theft of one vehicle and the possession of two other stolen vehicles on Thursday, April 27, 2017, Suffolk County police said. Credit: Ed Betz

James Reyes, 38, was arrested shortly before 12:30 p.m. Wednesday in Copiague after First Precinct Crime Section Officers Christopher Oddo and Matthew Skulavik pulled him over while he was driving a 2000 Mercedes-Benz on Montauk Highway.

Police found the Mercedes had been stolen April 22 from Speedway on Jericho Turnpike in Westbury, after it was left running and unattended with the keys in the ignition, police said.

Further investigation found Reyes was “involved in stealing” a 2003 Nissan Altima outside a Valero on Wellwood Avenue in West Babylon about 10:25 p.m. on April 20, after the owner went into the gas station and left the vehicle running with the keys, according to a news release.

Police also found Reyes had a 2004 Volvo SUV XC90 that was stolen about 8:40 p.m. on Monday from a 7-Eleven on Long Island Avenue in Deer Park, the release said. It added that victim had gone into the store and left the unattended vehicle on, with the keys in the ignition.

Police said Reyes was expected to be arraigned Thursday in First District Court in Central Islip.

The vehicles were impounded and the investigation is continuing, police said.

“What’s important for the public to understand is that all of these motor vehicle thefts were incidents where the owner left the car running outside an establishment,” Suffolk County Police Commissioner Timothy Sini said during a news conference Thursday at police headquarters in Yaphank. “These are crimes of opportunity.”

Sini lauded the police work of Oddo and Skulavik, but added the spate of thefts is a reminder to residents not to leave their cars running outside commercial establishments.

“If you turn your car off and lock your car, you are substantially reducing your likelihood of being victimized,” Sini said.