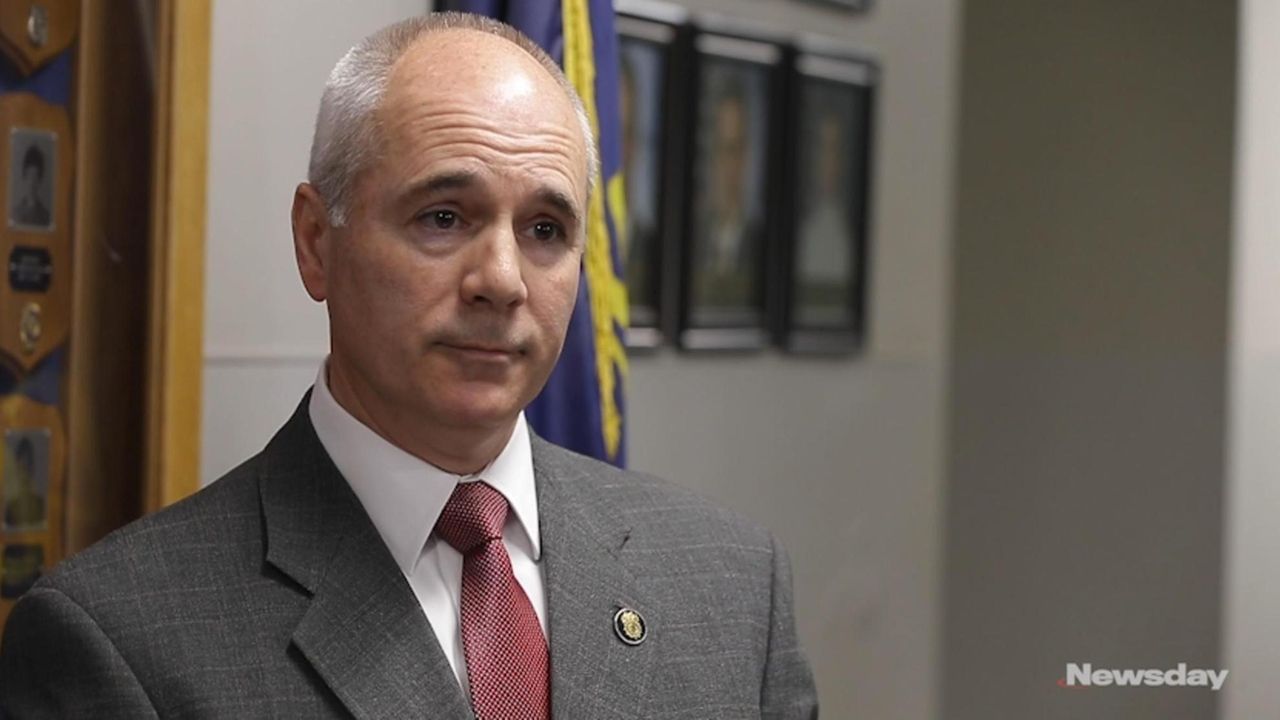 A Wantagh man has been charged with using a video camera to secretly record two women in private tanning booths, police said.

Jake Gabler-Colotti, 22, was a customer at Beach Bum Tanning on Hempstead Turnpike in Levittown when a female patron saw him using a camera to videotape her at about 4:30 p.m. on March 12, Nassau County police said in a news release.

The woman contacted police and Gabler-Colotti was arrested, police said.

Detectives investigated and found that he had videotaped other female customers at the Levittown location and the company's salons in Seaford and Plainview, police said.

Gabler-Colotti was charged with two counts of second-degree unlawful surveillance, a felony. He was arraigned on March 13 and is due back in court on May 2, court records show.

His attorney, Cornell V. Bouse of Jericho, said that he pleaded not guilty, posted $10,000 bail and was released.

“He’s 22 years old, he’s a good kid and he’s never been in any trouble with the law,” Bouse said. “There’s no direct evidence.”

“Somebody saw a hand come over a wall” holding a cellphone, Bouse said. “It’s all circumstantial.”

Referring to the individual who made a complaint, the attorney said: “Unless she can identify the hand, which I don’t think she can, the case is entirely circumstantial.”

Ronn Torossian, a spokesman for the company, said, “We are disgusted by news that a customer of ours was taping other customers while using a private tanning booth.  We knew nothing about these activities, and are cooperating fully with authorities.”

Detectives are asking that anyone who believes they may have been videotaped at these salons contact the Second Squad at 516-573-6253 or Crime Stoppers at 800-244-8477.

Correction: Jake Gabler-Colotti was a customer of Beach Bum Tanning. Due to incorrect information provided by police, an earlier version of this story incorrectly described his connection to the salon.

Cuomo: Outdoor graduations of more than 500 people OK with restrictions
1:54
'Let's vaccinate them at the schools': NY's vaccine push focusing on students
2:27
Precinct supervisor: 'We thought we had lost' injured cop after suspect stabbed him
2:49
Projected fatal drug overdoses increased on LI during the pandemic, statistics show
Regents push emphasis on diversity in curricula, hiring
State figures: NY nursing home staff lagging in COVID-19 vaccinations
Didn’t find what you were looking for?