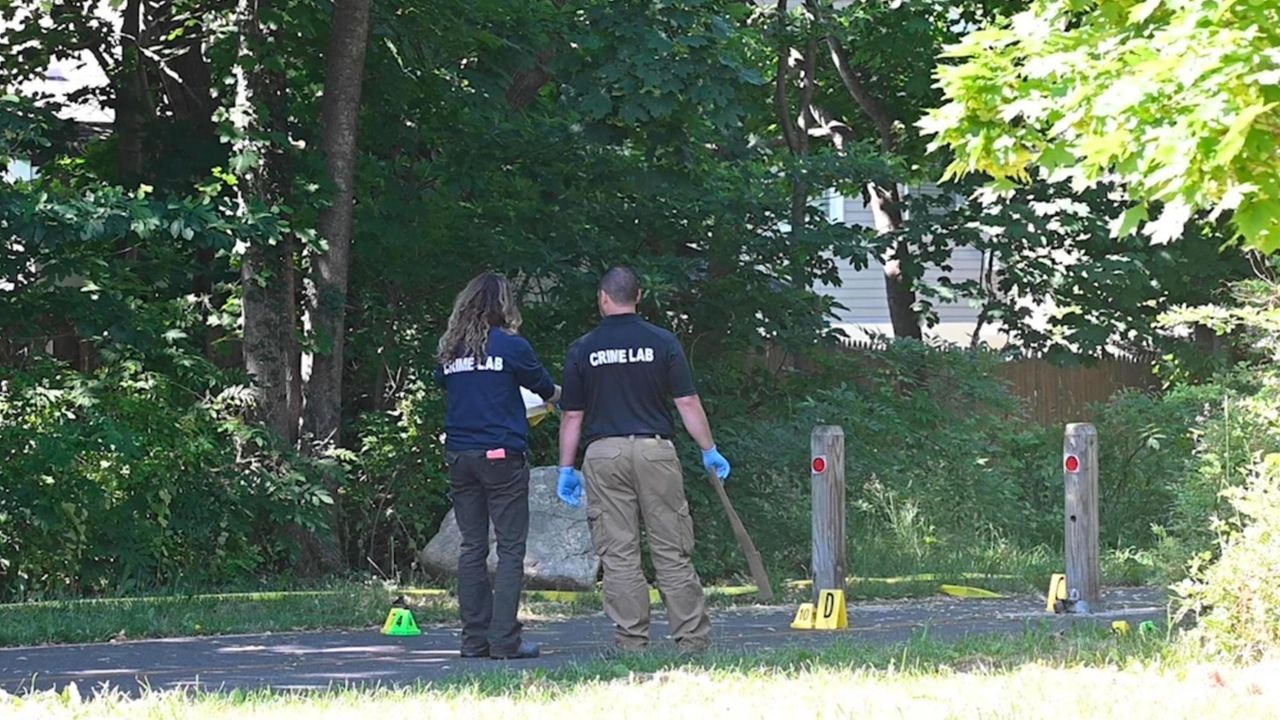 Suffolk County Police Homicide Squad detectives are investigating the death of a man whose body was found just before 1 a.m. Thursday on a hiking trail in Port Jefferson Station. Credit: James Carbone

Police are asking anyone with information about the stabbing to call Homicide Squad detectives at 631-852-6392 or Crime Stoppers at 1-800-220-TIPS.

All calls will remain confidential.