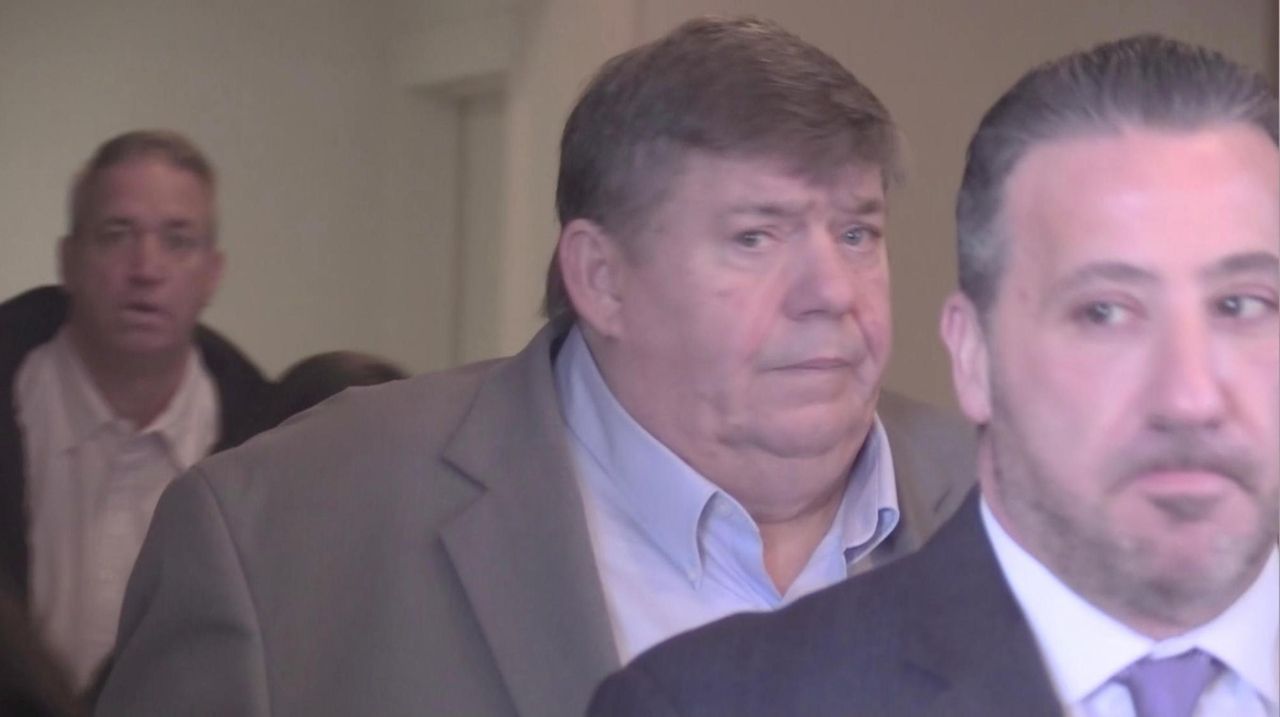 A Holbrook man found guilty last month of driving drunk into a group of Boy Scouts hiking on the shoulder of a Manorville road, killing a 12-year-old, will be sentenced to prison on March 17 after a judge Tuesday denied a last-ditch request from the defense for a dismissal of all charges.

Thomas Murphy, 60, was convicted Dec. 18 of nine counts for his role in a horrific Sept. 30, 2018, crash on David Terry Road that killed Andrew McMorris, a seventh-grader from Wading River, and injured three other Boy Scouts from Troop 161.

"The criminal case continues to delay our healing and to delay our grieving," said John McMorris, Andrew's father, an assistant scoutmaster who was on the hike and testified that he rushed to the aid of his dying son. "And this is torturous to us. We pray for strength and healing every single day."

Alisa McMorris, Andrew's mother, said she and other members of her family plan to speak at the sentencing. The family is also asking relatives and friends to write letters to the court about how the crash has affected their lives.

"Everyone deserves to see how this ripple effect of a tsunami event has affected our community and affected our world," McMorris said. "I think it's important to know that because so often it is forgotten. And Andrew will not be forgotten. His death will not be in vain."

Steve Politi, Murphy's defense attorney, said he will request that his client not begin serving his prison sentence while his appeal is ongoing.

"We do believe that we have a lot of valid, viable strong issues for appeal and there are some still being developed," Politi said. "We are going to seek that he not begin to serve his sentence that we feel ultimately that he will not serve."

Judge Fernando Camacho on Tuesday denied a request by Politi for a trial order of dismissal. Politi had argued that the evidence presented at trial was not legally sufficient to bring the charges to the jury.

As Murphy entered his white Mercedes SUV, Meola testified that he twice told his friend that he was too intoxicated to drive and offered to take him home. But Murphy disregarded the offer and told Meola he was capable of driving, prosecutors said.

Roughly a mile from the golf course, Murphy's SUV veered to the right, crossed a white fog line and crashed into the Scouts, who were on a 20-mile hike.

Politi argued throughout the trial that the blood sample was improperly drawn, stored and analyzed, potentially causing an elevated BAC level. And he argued the Scouts were poorly supervised by adults and wandered into the road moments before the crash — despite a host of witnesses who testified the children were walking safely on the road's shoulder.