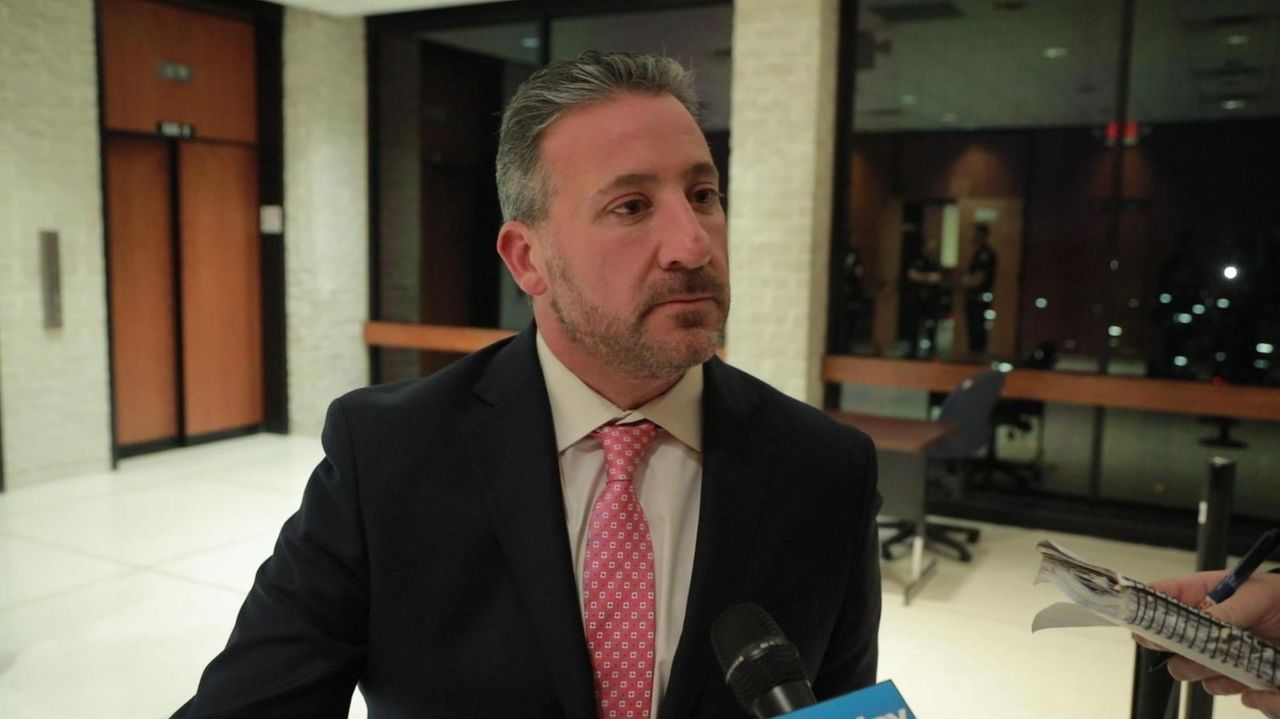 A chemist and lab quality auditor testified Friday about "inconsistencies" in a blood test showing that a Holbrook man, charged with driving drunk into a group of Boy Scouts, killing a 12-year-old, was legally intoxicated at the time of the crash last year.

But a rebuttal witness for the prosecution countered that the results of a blood test administered on Thomas Murphy, 60, were "reliable."

The dueling experts served as the final two witnesses in Murphy's Riverhead trial, which has just finished its fifth week. The prosecution and defense rested their case late Friday with closing arguments expected Monday.

Janine Arvizu, who consults for defense attorneys on laboratory results, raised concerns about the quality and instruments used by Suffolk County toxicologists to determine that Murphy's BAC was 0.13% — above the legal limit of 0.08% — four hours after the crash.

Arvizu noted that a pipette — a dispenser used by toxicologists to transport Murphy's blood from a vial and into a machine used to test Murphy's blood — was one day past its expiration date at the time of the test.

A second pipette used by the toxicologist was not properly documented, making it impossible to know if it was properly calibrated, said Arvizu, who has managed laboratories for the Department of Energy and has audited dozens of government and commercial labs.

"It's absolutely essential that every piece of equipment used to make a measurement be documented," said Arvizu, who testified for the defense. "You cannot get a good result from a bad sample."

"I was asked to make an assessment if the reported result was quantitatively reliable," she said. "And it's my determination that it's not."

Arvizu said the toxicologist who analyzed Murphy's blood also could have been unduly influenced by police and prosecutors who informed her that the test was a priority in a DWI homicide case.

But Assistant District Attorney Brendan Ahern, chief of the Vehicular Crimes Bureau, suggested that Arvizu, who was paid more than $2,500 plus travel expenses to testify for the defense, could also fall victim to "confirmation bias."

Arvizu said that she often declined to testify in cases where she found no inconsistencies with lab results.

Dr. Lee Polite, president and founder of Axion Analytical Labs in Chicago, which provides training in gas chromatography — a process of separating and analyzing compounds that was used to conduct the blood test — said the lab results were valid.

And Polite disagreed with Dr. Jimmie Valentine, a defense expert witness who testified Monday that Murphy's blood test showed inconsistencies and may have been contaminated.

At one point, Ahern asked for a short break to confer with his colleagues about details of Arvizu's testimony. When Ahern and the other prosecutors did not return to the courtroom for more than 45 minutes, Politi complained to the court about the delay.

Judge Fernando Camacho stood up from the bench and verbally chastised Politi, noting that he had granted the defense team multiple delays to prepare for previous witness testimony. Camacho then cited some unidentified personal issue related to Ahern — the matter was not explained — with the judge saying that he was surprised the assistant district attorney "was even standing."

Camacho then erupted toward Politi: "How dare you? It's outrageous that you would do this."

The judge then warned Politi that if he said another word he would be held in contempt. When Politi attempted to speak again, Camacho again threatened to hold the defense counsel in contempt and the lawyer was immediately surrounded by five court officers who appeared ready to arrest the blustery attorney.

Camacho advised Politi to step out of the courtroom for a five-minute break and then apologize to the court. Politi quietly apologized to Camacho upon his return. Politi later conceded he had gotten a "little animated and sometimes I get a little upset. And that's just me."

Prosecutors contend that Murphy spent the morning of Sept. 30, 2018, drinking vodka with three friends at the Swan Lake Golf Club, before driving his white Mercedes SUV over a white fog line along the shoulder of David Terry Road in Manorville and crashing into a group of Scouts from Troop 161. The crash killed Andrew McMorris and injured three other youths.

Murphy has pleaded not guilty to a now 12-count indictment charging him with aggravated vehicular homicide, assault and driving while intoxicated. If convicted of the top charge, he faces 8 1/3 to 25 years in prison.