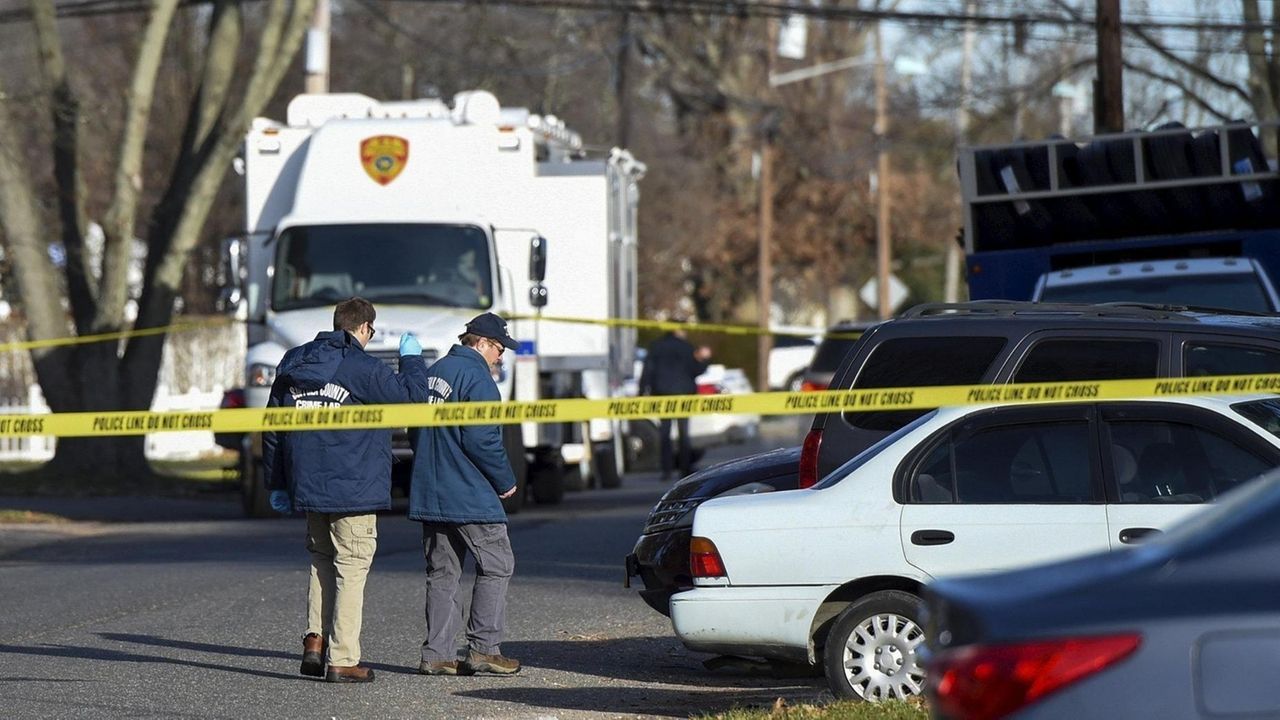 A 19-year-old stabbed his mother to death early Sunday morning as they sat in a car parked in front of their Brentwood home, Suffolk police said. Credit: James Carbone

A 19-year-old stabbed his mother to death early Sunday morning as they sat in a car parked in front of their Brentwood home, Suffolk police said.

The son, Akcel Arriaza, had asked his mother, Dora Villatoro-Arriaza, 46, to come out to the family's gray SUV to talk, according to Suffolk Homicide Det. Lt. Kevin Beyrer.

The two were having a dispute when he stabbed her in front of the Adams Avenue home, according to a police news release.

A daughter of Villatoro-Arriaza, who was inside the house at the time along with Villatoro-Arriaza's husband and two other children, called police shortly after 6 a.m. When police responded, the son surrendered himself. Villatoro-Arriaza was pronounced dead at the scene, according to police.

Arriaza was charged with second-degree murder. He was expected to be held overnight at the Third Precinct and is scheduled to be arraigned at First District Court in Central Islip on Monday, police said in a statement.

The son was treated at a local hospital.

“He suffered a wound when he was stabbing his mother,” Beyrer said. Police believe he may have cut himself in the leg during the attack.

There was no criminal history among residents inside the house and “very limited domestic history. All verbal disputes,” Beyrer said.

The two were in the car because of their small living space — the house is shared by two families, Beyrer said. He said the motive is still under investigation, but it's not believed to be gang related.

Officials with the Suffolk County Crime Lab were on the scene Sunday. Police had taped off the streets in front of the house where three cars were parked as investigators from the homicide unit inspected the vehicles.

About noon, cars pulled up along Adams Avenue. Two women embraced while sobbing. They declined to speak to the media.

A man who identified himself as Nick said he has lived in the neighborhood since 1976 and it is “fairly quiet.” He was driving down the street at 7 a.m. when he saw seven police cars parked “all different ways” in front of the house.

“It’s a shame when you hear something like that,” he said.