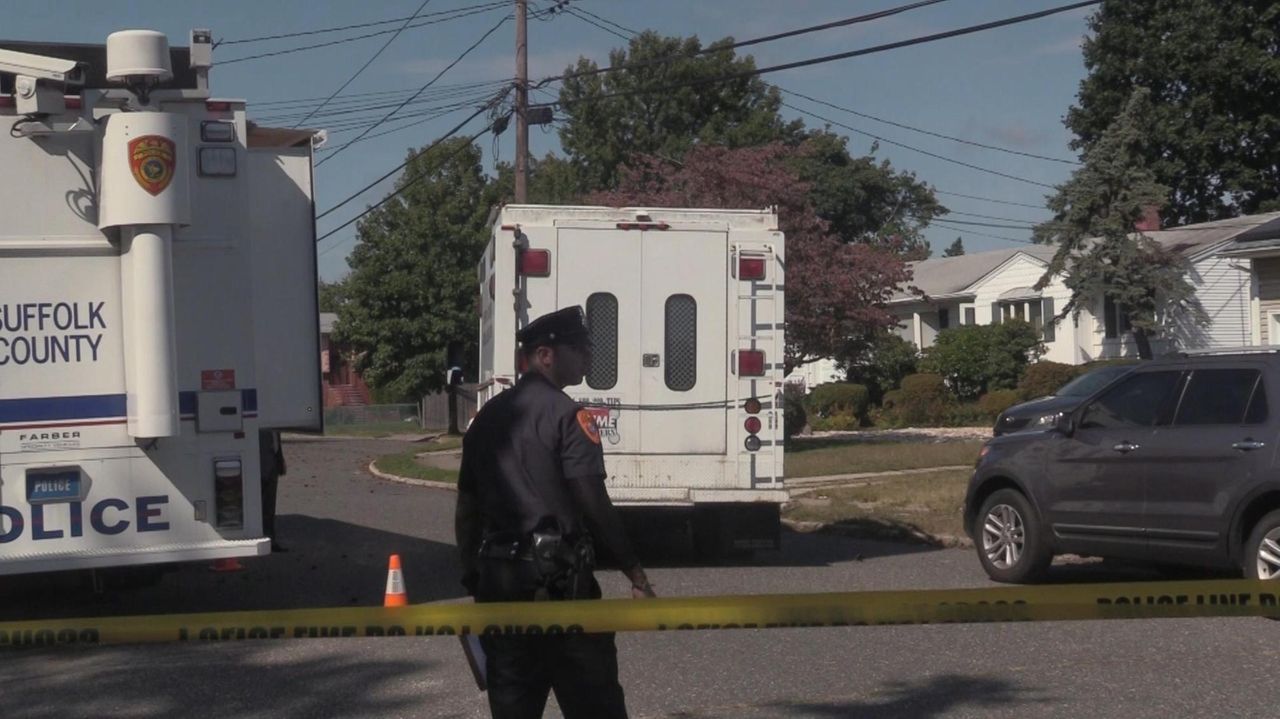 A Brentwood man shot and killed his wife Thursday morning, then fatally shot himself in what Suffolk County police called a murder-suicide.

Officers found her husband, James Paul, 84, with a gunshot wound and a handgun, Beyrer said. He was pronounced dead at Southside Hospital in Bay Shore.

“We are working under the assumption that he shot the woman, made the 911 call and then shot himself,” Beyrer said.

Neighbors said the couple had lived in the home for more than 50 years, and that both were struggling with health problems.

PSEG replaces steel pole damaged after crash on East End
Four Long Island districts back at polls today for budget votes
Nurse-practitioner comes back to LI to pay it forward
Nassau DA: Woman posed as immigration attorney
Lottery payouts to winners delayed by glitch
2:11
State at 70% COVID vaccination level for adults; Hempstead and Greenvale lag
Didn’t find what you were looking for?