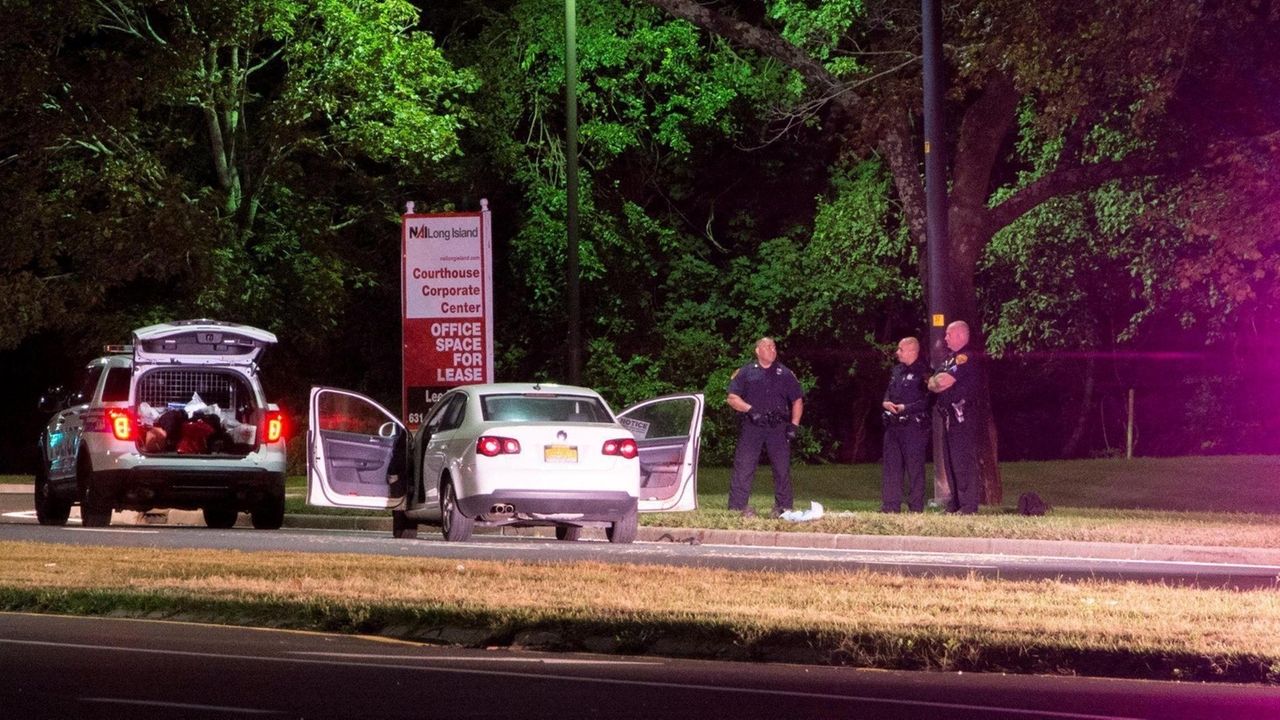 Suffolk County police announced on Sunday that a man was fatally shot and a woman wounded as they rode in a car in Central Islip Saturday night. Credit: James Carbone, Stringer News

Gunshots fired into a sedan from another vehicle Saturday night in Central Islip killed a Selden man and wounded another occupant, Suffolk police said.

Rahsaan Pressley, 27, was hit by gunfire about 11:30 p.m. as he sat in the front seat of a 2008 Volkswagen Jetta heading southbound on Carleton Avenue near Hoppen Drive, police said.

Information was not immediately available about the make and model of the other vehicle or who was inside but police said the victims were targeted.

Suffolk homicide detectives are investigating and asking anyone with information to call the department's homicide squad at 631-852-6392 or Crime Stoppers at 1-800-220-TIPS. All calls will be kept confidential.