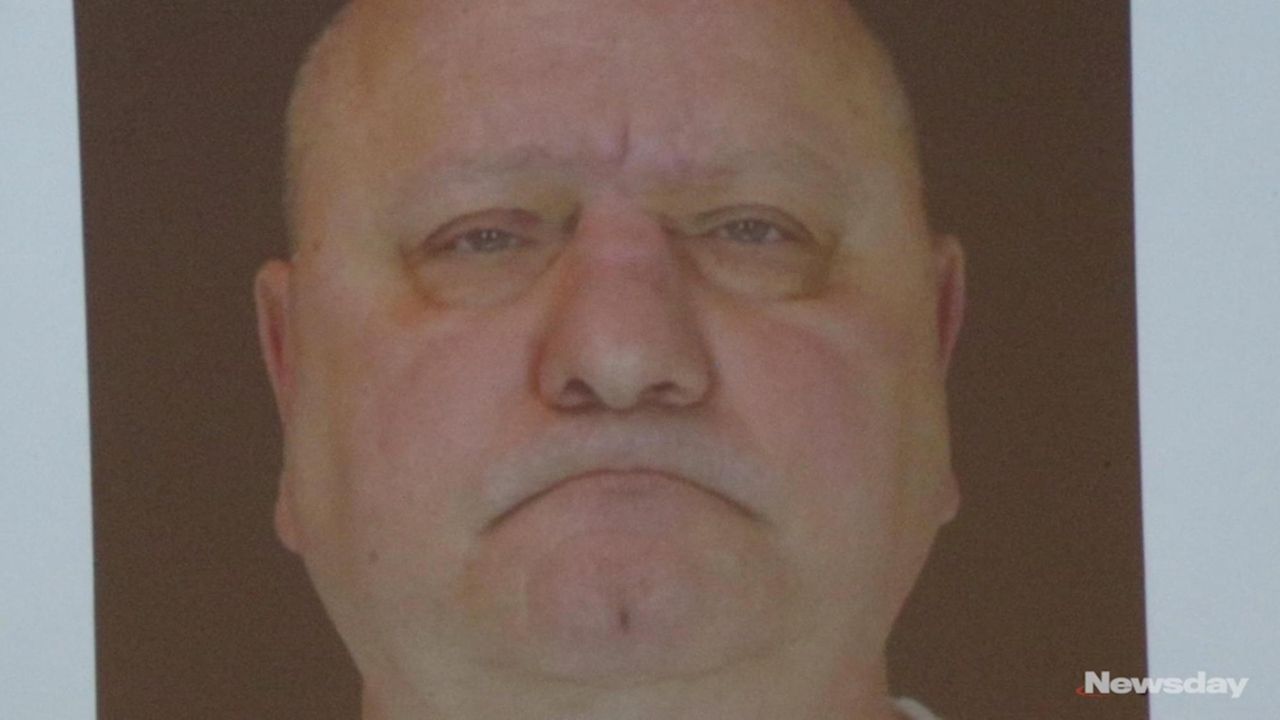 A Suffolk County correction officer from Hampton Bays is accused of sexually abusing at least one child on Long Island for years and was ordered held Friday on $3 million bond or $1 million cash bail.

Authorities said other cases they are investigating may be beyond the statute of limitations to prosecute.

Robert Weis, 55, allegedly befriended a 7-year-old boy in 1996 and sexually abused him until he was 16, authorities said. The victim, now 29, reported the alleged abuse to Southampton Town police last month, prompting an investigation and arrest.

Weis' lawyer, James O'Shea of Southampton, entered a plea of not guilty before Southampton Town Justice Barbara Wilson. If convicted of the sexual conduct charge, Weis faces up to 25 years in prison.

"This is an individual who routinely abused his position of power" as a parent and correction officer, District Attorney Timothy Sini said at a news conference at Southampton Town police headquarters, shortly after the arraignment.

Weis, a military veteran who served in Iraq, is scheduled to return to court Tuesday.

An employee of the Suffolk County Sheriff's Office since 1995, he was arrested Thursday on his way to work and was to be notified of his suspension Friday, Chief Deputy Sheriff Michael Sharkey said. Authorities said he had a 12-year-old boy with him when he was arrested. They would not give any more information about that child, including whether he was a relative of Weis.

Sheriff Errol Toulon said he will seek Weis' termination. "This person has disgraced the uniform and oath the men and women of the Suffolk County Sheriff’s Office have taken," Toulon said in a statement,

Weis has a pending case in South Carolina, where he was arrested in 2016 on charges that he sexually abused a 13-year-old male relative, officials said.

After he was released on $100,000 bond by South Carolina authorities, the Suffolk sheriff's office suspended him without pay for 30 days, the maximum period. He was stripped of his weapon and put into the quartermaster unit at the Yaphank jail so he would not have contact with any inmates.

Weis also is a foster and adoptive parent, officials said. He has been a foster parent for 15 years and adopted five boys, who now are between 19 and 26. The current allegations do not involve his adopted children, although authorities are investigating if any of his foster children were abused.

Other victims have told authorities of abuse incidents, but Weis has not been charged in those cases and the statute of limitations may be an issue there, officials said. He allegedly held sleepovers where he touched and molested boys, officials said. Authorities are investigating if there are additional victims and urged anyone who believes they were harmed by Weis to report any incidents to police.

Authorities said they seized DVDs after serving a search warrant at Weis' home, one of which is titled "Age is Just a Number." They found three unregistered handguns, 32 rifles and more than 50,000 rounds of ammunition, as well as property that allegedly was stolen from the sheriff's office, including a bulletproof vest, handcuffs and medical equipment.

Outside court, O'Shea said it may be difficult to mount a defense for a crime allegedly committed more than 20 years ago, because memory may be an issue.

Other potential victims are asked to contact the Southampton Town Police Department at 631-702-2230.