Daniel Coppolo, shown in December after his arrest in connection with the death of a college student in November, faces multiple charges including manslaughter 2nd degree, according to a grand jury indictment. Credit: Howard Schnapp

A Nassau County grand jury has indicted a Deer Park man for causing the death of a college student in November when he dragged her through a parking lot and then ran over the woman, officials said.

He was being held in Nassau County jail on $1 million bond or $600,000 cash and is due back in court on May 16. He faces up to 8 2⁄3 years to 26 years in prison on the manslaughter charge in connection with the death of Taranjit Parmar, 18.

Parmar, an honors student in her second year in the dental program at Adelphi University, was just days away from her 19th birthday when she died. 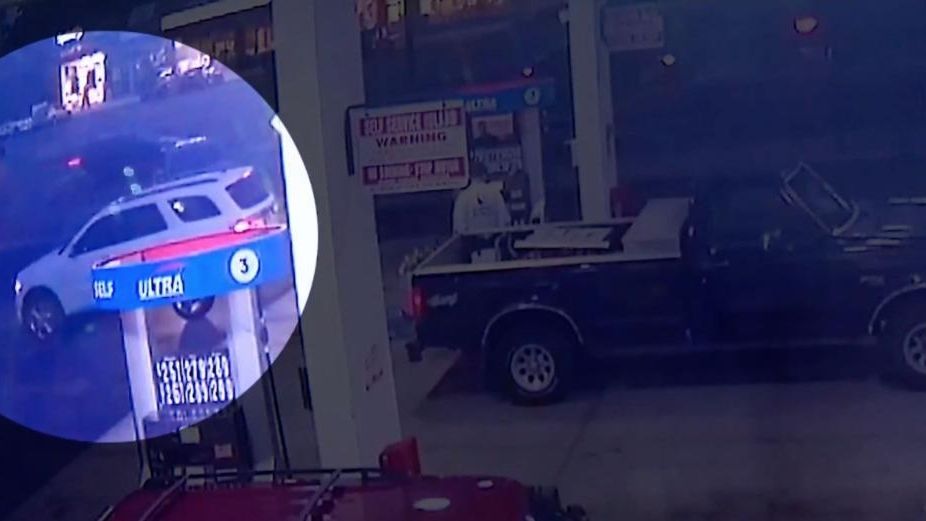 Adelphi student killed in hit-run in Levittown Taranjit Parmar, 18, was killed on Thursday, Nov. 9, 2017, in a hit-and-run in Levittown after she stepped out of her sport utility vehicle following a minor accident with a pickup truck. Parmar was an honors dental student at Adelphi University. Credit: News 12 Long Island

“Taranjit Parmar was a beautiful, successful student when her life was taken from her after a minor fender bender,” Nassau District Attorney Madeline Singas said. “It is unthinkable that in addition to allegedly driving away with the young woman in the open window and then running her over, the driver fled the scene and left Taranjit to die in the parking lot.”

Coppolo’s attorney, Lawrence Carra of Mineola, said his client feels sympathy for the victim and her family.

“Everyone is very saddened by what occurred,” Carra said. “Words cannot express the grief and we feel very sympathetic towards the family. But the fact that he has been indicted by a grand jury merely shows the people believe there is probable cause to show that a crime has been committed.”

Parmar was driving east on Hempstead Turnpike in a 2018 Jeep Cherokee at about 5 p.m. when she collided with Coppolo’s Toyota Tacoma pickup truck as he attempted to enter eastbound traffic near Gardiners Avenue, police said, citing security camera footage.

Both drivers then pulled into a parking lot near the Ultra gas station at 3300 Hempstead Tpke. and Parmar got out of her vehicle. Police said she was struck by the red pickup as Coppolo fled the scene when she tried to speak with her mother and grabbed onto the vehicle.

“While on the phone with her mother, Parmar yelled for the driver to stop and grabbed the defendant’s truck as he started to move,” prosecutors said in a news release announcing the indictment. “Coppolo allegedly drove through the parking lot, dragging the victim and ultimately ran her over before fleeing the scene by driving the wrong way on Hempstead Turnpike.”

DA: Suspect dragged woman in hit-and-runThe First District Judge set bail at $1 million, citing severity of the charges and the suspect's previous interactions with police. Source: Arrest in student’s hit-run deathPolice have arrested the driver of a pickup truck that struck and killed a Levittown ... Where fatal crashes occur on LI and whySunrise and Montauk highways along New York State Route 27 had the most fatal car accidents on Long Island from 2012 to 2015, according to data compiled by the National Highway Traffic Safety Administration. Family of woman killed in hit-and-run pleads for helpOne month after his teenage daughter was run over by a hit-and-run driver, a Levittown ...

1:38
Divorce attorney for Michael Valva testifies at pretrial hearing
Lawmakers call for safety measures on Southern State
New York should follow CDC, ease mask rules, Curran says
Hempstead man convicted of murder in 2018 shooting
1:58
Bellone backs use of anti-Semitism definition
Excelsior Pass a hot ticket — if you can get one from the state
Didn’t find what you were looking for?