A Freeport man who prosecutors said did drug deals from his janitorial job at the Cerebral Palsy Association of Nassau County as part of a narcotics ring with California ties has admitted selling heroin.

Nassau District Attorney Madeline Singas said at a March news conference that Boyd and 13 others were part of an “unusually brazen” operation that included the sale of drugs from the office of the Roosevelt nonprofit during business hours. 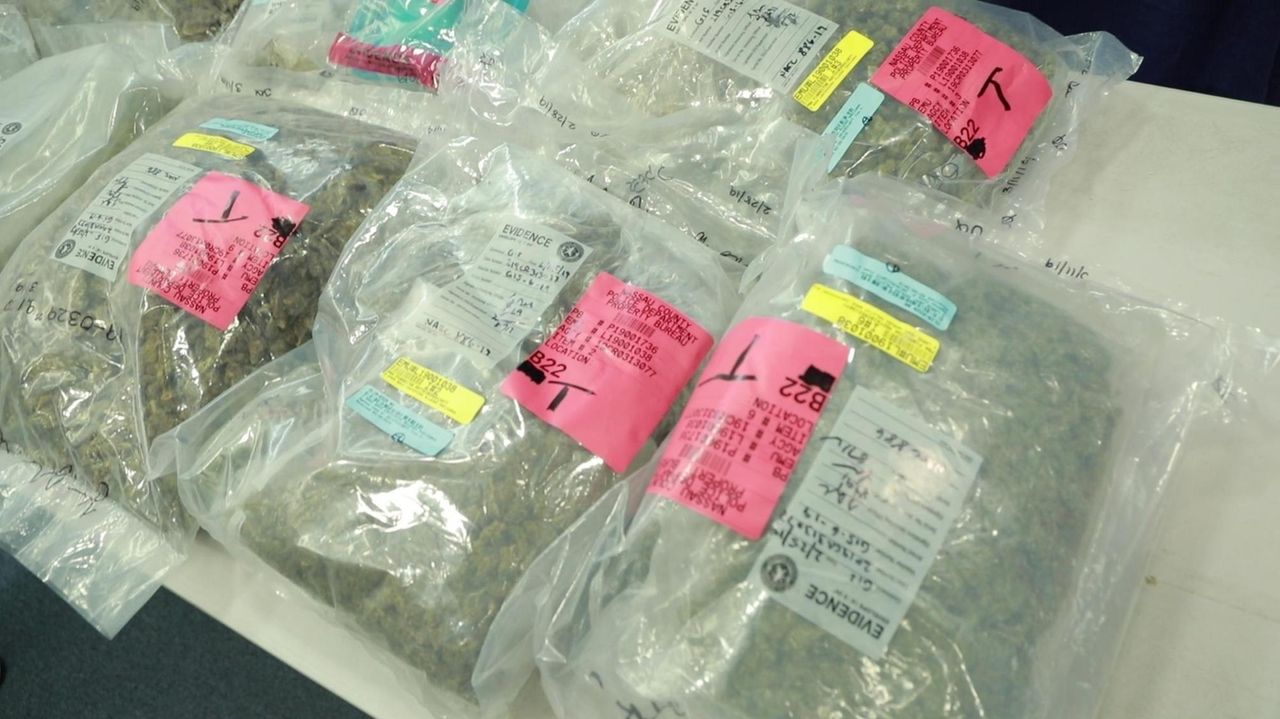 The nonprofit, which didn’t return a call Tuesday seeking comment, wasn’t aware of Boyd's drug sales on its property, the district attorney has said.

Singas spokeswoman Miriam Sholder said in a statement Tuesday that “50,000 doses of heroin and other dangerous drugs were taken off Nassau’s streets by this operation," and that prosecutors had recommended eight years in prison for Boyd.

Authorities said investigators seized narcotics with a combined street value of about $600,000 to $700,000 as part of the overall bust, saying the indictments of the 14 defendants followed a yearlong probe in which investigators also found 2 pounds of marijuana, about 6.8 ounces of cocaine, a gun and about $220,000 in cash.

Boyd, also known as “Fab,” had been facing to 12½ to 25 years behind bars if convicted of the top count at trial, prosecutors said previously.

They alleged Boyd sold drugs he acquired from his suppliers on consignment, paying back the dealers after selling the product.

“The fact that we were able to evaluate evidence early, shortly after the indictment, helped reach a resolution early,” Haber said Tuesday of the case against his client. “I thought it was a fair resolution.”

Court records show charges remain pending against other defendants in the ring, including Tony McClam, 49, of Roosevelt. Prosecutors say McClam, who has pleaded not guilty, was one of the biggest suppliers and shipped drugs from California.

Investigators in Orange County, California, seized about $300,000 worth of cocaine, which McClam had arranged for shipment to Long Island, according to Singas' office.

Prosecutors also said authorities seized uncut heroin that could have been made into 40,000 doses for sale on the street from the home of McClam — whom a Nassau jury convicted of separate drug felonies at a March trial.

At the time of the bust, prosecutors said they were investigating whether toxicology tests connected the November overdose death of a 62-year-old man in Freeport to the ring. They declined to comment on the matter Tuesday.

DA: 'Unusually brazen' drug ring busted in NassauInvestigators seized drugs with a combined street value of between $600,000 and $700,000, which included 50,000 doses of heroin, officials said. Crime in Nassau and Suffolk, 2006-2017 There were 35,503 violent or property crimes recorded on Long Island in 2017 by the state's Division of Criminal Justice Statistics, a 5.7 percent decrease from 2016.