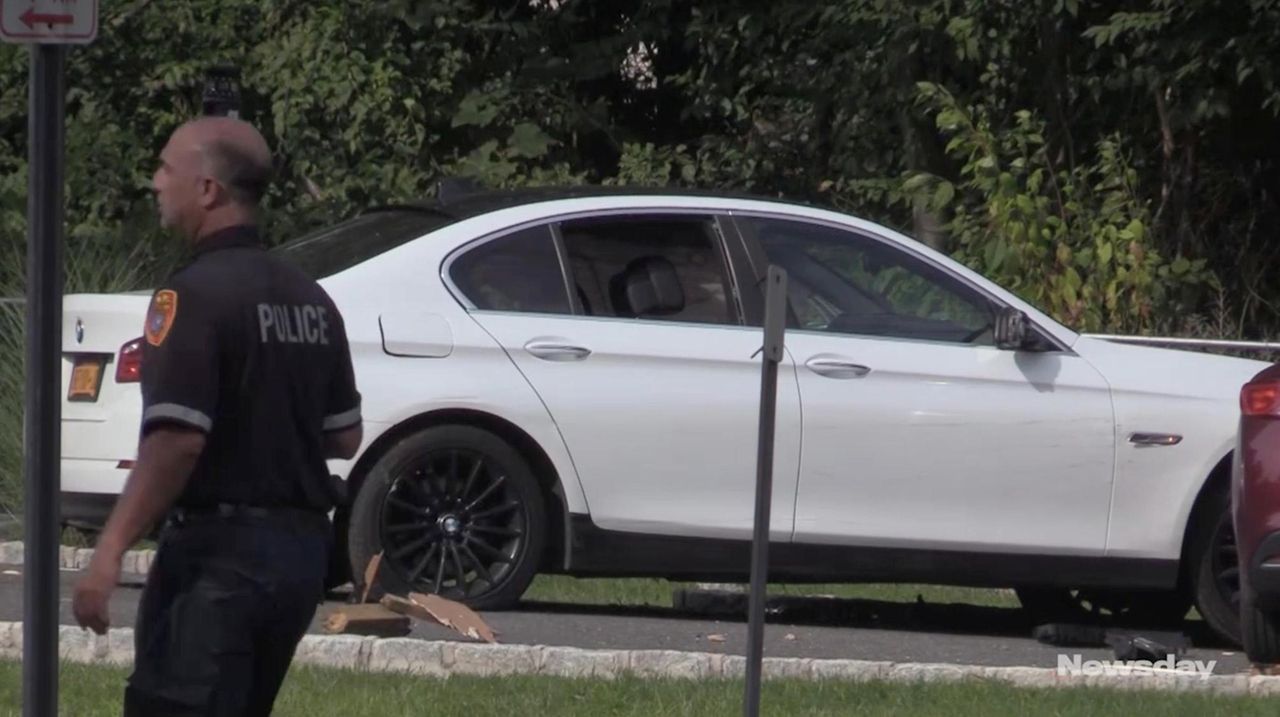 Suffolk police are investigating after a Medford man was found shot to death inside his car following a dispute in Coram early Sunday morning. Credit: James Carbone

Suffolk police are investigating after a Medford man was found shot to death inside his car following a dispute in Coram early Sunday morning.

Police received a 911 call about shots fired and responded to the intersection of Beach Lane and Judith Drive at 12:37 a.m., police said.

They found Jaifield Gordon shot inside a 2013 BMW. The vehicle had crashed into a parked car and a fence in front of a Beach Lane home, according to police.

Gordon, 18, was taken to Stony Brook University Hospital, where he was pronounced dead, police said.

“He had been shot a number of times,” Lt. Kevin Beyrer, commanding officer of the Suffolk police Homicide Unit, told reporters at the scene. “He was in a car on Judith Drive. There was some type of dispute, he attempted to drive away and crashed the car.”

Neighbors said they heard a commotion late Saturday night and came down to the scene Sunday morning.

“This is not normal, not for here,” said Maude Wright, 89, a 60-year resident of the neighborhood. “I’ve been here a long time. I’ve seen it change.”