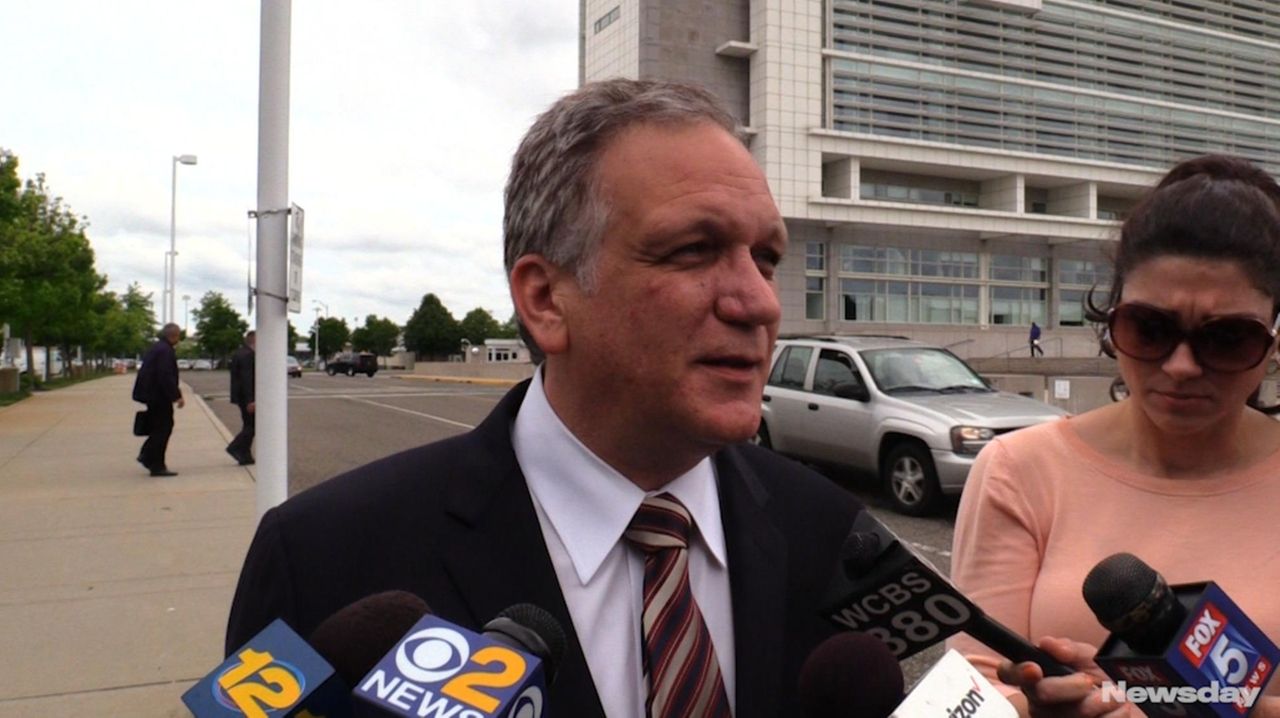 A federal judge on Wednesday scheduled the dates for a series of routine pretrial motions in the corruption trial of Nassau County Executive Edward Mangano, his wife, Linda, and former Oyster Bay Town Supervisor John Venditto.

U.S. District Judge Joan Azrack in Central Islip previously set the date for the trial to begin on Jan. 15, 2018. The next status conference is scheduled for later this year on Nov. 13.

Azrack acted on the usual run-up to a trial after federal prosecutors said they had given defense attorneys thousands of pages of pretrial documents in the case, almost all they were required to do.

Mangano and Venditto were charged in October with receiving “bribes and kickbacks” from an unnamed businessman who also gave Mangano’s wife a no-show job. Each of the three pleaded not guilty and were released on $500,000 bond.

Sources have identified the businessman as restaurateur Harendra Singh.