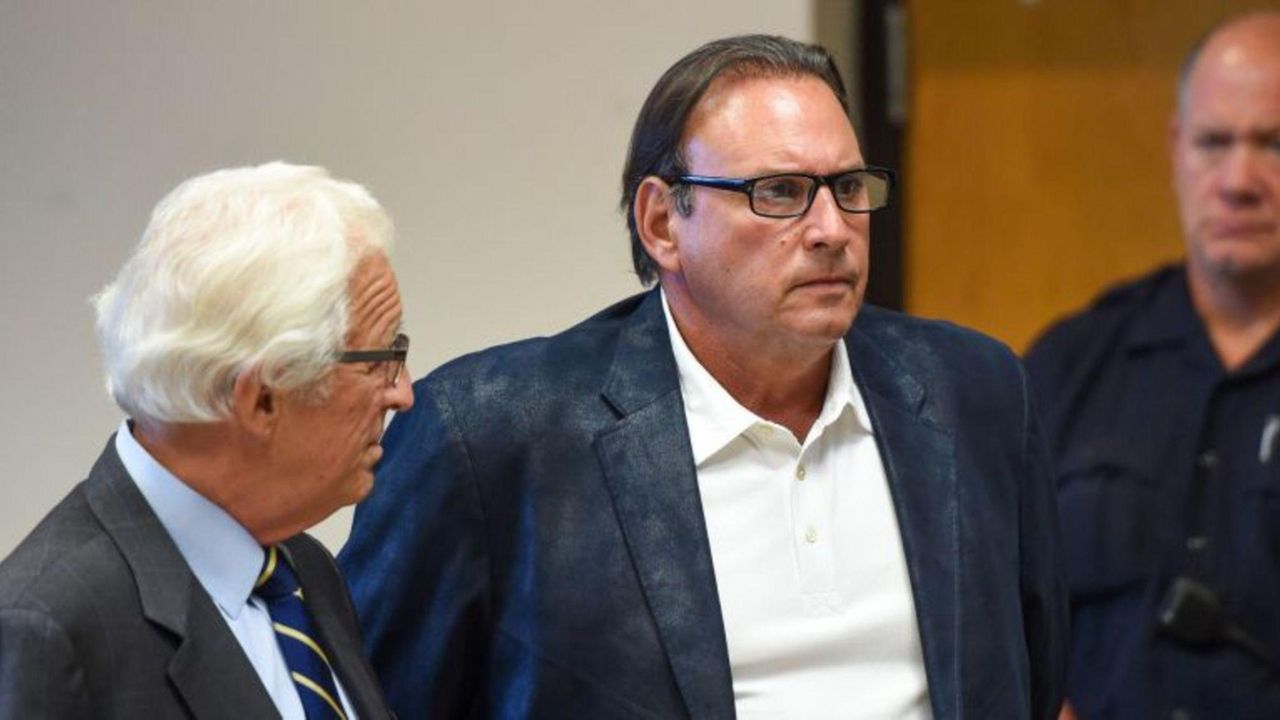 Two Smithtown garbage carters were sentenced to three years' conditional release Friday, after pleading guilty in May to a scheme to defraud the town of hundreds of thousands of dollars.

Mario Garofalo, 61, of East Northport, principal owner of V. Garofalo Carting, a 65-year-old operation that prosecutors said had been one of Long Island’s largest, has sold the company. He and Robert "Bobby" Garofalo, 64, of Kings Park, a cousin who worked as a company driver, will forfeit $1.1 million along with trucks and other company equipment under a settlement agreement with the office of Suffolk County District Attorney Tim Sini. Smithtown will receive $222,000 in restitution.

“They were great garbagemen,” Ray Perini, a lawyer for Mario Garofalo and the company, said in court. “This is a blip. They paid dearly for it.” Later, in an interview, Perini said his client’s waste management career was over. “There’s no company, there’s no intention of owning a company. That’s done.”

As part of the plea, neither Garofalo will serve prison time if they face no new criminal charges for three years.

"Today’s verdict is the product of an intricate intergovernmental investigation, which was exceptionally well litigated,” said Town of Smithtown Supervisor Ed Wehrheim. “I would like to thank the Suffolk County District Attorney’s Office, the Suffolk County Police Department, Smithtown’s Public Safety Department and our Town Attorney’s office for leading a steadfast operation which undoubtedly led to a just sentencing." The case against the Garofolos began after a town referral to law enforcement authorities.

V. Garofalo Carting picked up residential garbage at 17,379 Smithtown homes last year, but the case prosecutors in Sini’s office laid out in their indictment focused on the company’s commercial garbage accounts. Company employees deposited commercial garbage from outside Smithtown at Covanta Huntington Resource Recovery Facility while claiming it had come from town customers. That let the company evade tipping fees, which are covered in a waste generation fee the town assesses each business. Meanwhile, prosecutors said, the company pocketed disposal fees from those outside businesses.

The company also underpaid its own employees $32,000, and will make restitution to them, prosecutors said Friday.

“These are a bunch of crooks who were stealing money from taxpayers and from hardworking blue-collar workers,” Sini said at a news conference following the sentencing. “This was a systematic and corrupt scheme to defraud taxpayers.”

Smithtown officials said earlier this month that residential pickup would not be affected after another carter, Bay Shore-based National Waste Services, bought V. Garofalo and took over the contract under which the town paid the company $2.1 million last year. That contract runs through 2020.

Smithtown OKs contract for new garbage haulerThe owner of V. Garofalo Carting sold the company and will pay $222G in restitution to the town as part of a settlement in a corruption case brought by the Suffolk DA's office. Town reviews plan after garbage company indicted"If we were to stop them from picking up, we'd have to figure out" which other contractors could step in to do the job, Town Supervisor Edward Wehrheim said, adding that town officials are reviewing their carting options and may seek restitution from the company, V. Garofalo Carting, for the alleged false billing. County: Contractor stuck town with phony chargesV. Garofalo Carting was accused of bringing other towns' garbage to Smithtown, and lying about it, the indictment charges.