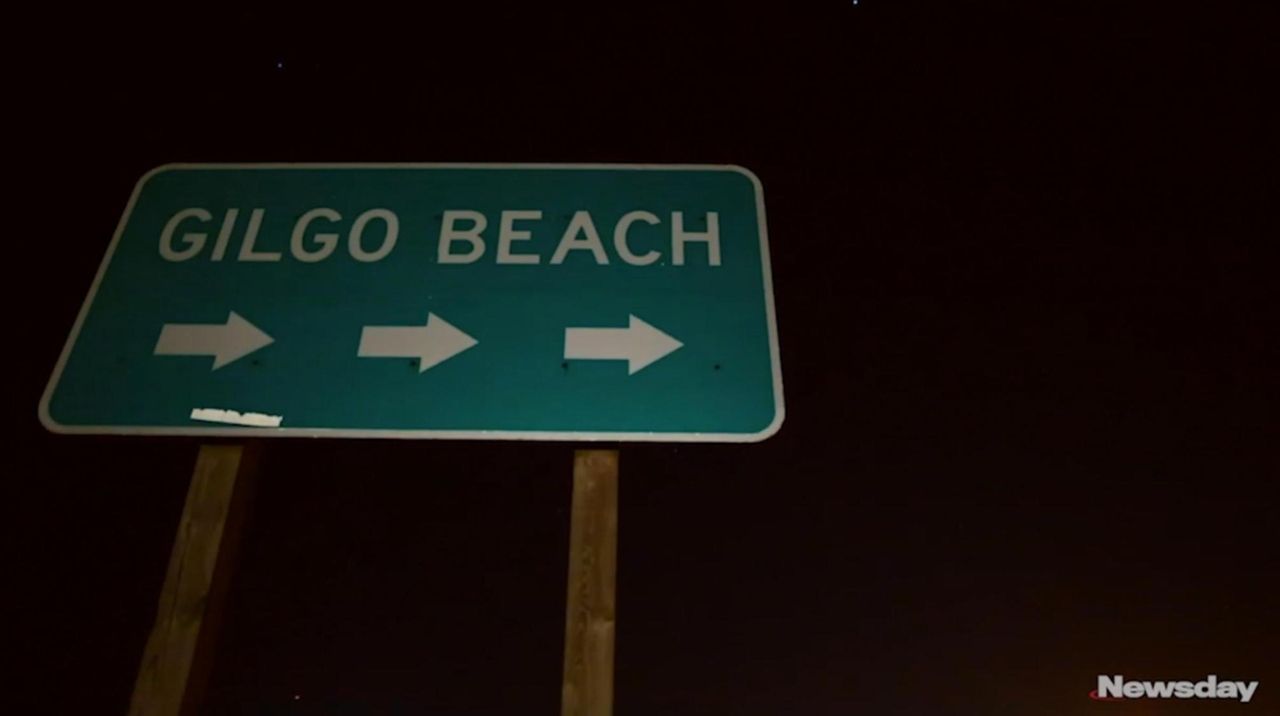 The Suffolk County Police Department announced Friday it has positively identified a woman whose remains were found on Gilgo Beach in 2011 and in Manorville in 2000 and until now had only been known as "Jane Doe No. 6" — the latest development in the mystery behind 11 sets of human remains found in the proximity of Gilgo Beach.

The department, in a news release Friday morning, said the identity would be revealed "in the near future" on its newly launched gilgonews.com website. The information has not yet been posted. A department spokeswoman could not immediately say when the information would be released.

Working with the FBI, the department said it used a cutting-edge DNA technique called genetic genealogy analysis to identify the woman, whose slaying along with the other Gilgo Beach killings has stumped investigators for a decade. Police have said they believe one or more serial killers is responsible.

Remains of Jane Doe No. 6 were found near a Manorville sump discharge basin on Nov. 19, 2000, in a heavily wooded area about a half-mile west of Halsey Manor Road and north of the Long Island Expressway, police have said, but it wasn't until police found other parts of Jane Doe No. 6's body off Ocean Parkway on April 4, 2011, that her killing was linked to the others.

Former NYPD Chief of Detectives Robert Boyce, who has closely followed the case, said the identification could be a "game changer" for the investigation.

Boyce said the identification will put detectives on a track where they can gather new evidence, particularly any cellphone records and credit card data to find out where the victim came from and how she spent her final days.

"I was hoping for this," said Boyce about the development. "It is kind of a breakthrough."

It is the second time this year the department has revealed new information in the case.

In January, Suffolk County police released an image of a black leather belt believed to have been handled by a potential suspect in the Gilgo Beach killings. The belt, which is embossed with the letters "WH" or "HM," was found some nine years ago at one of the crime scenes along the parkway, Hart said then at a news conference at police headquarters in Yaphank.

Calling the belt "a significant piece of evidence," Hart said she was optimistic it could help bring the department closer to identifying a suspect in the case.

That announcement marked the first time in several years that police officials have spoken publicly about the investigation into what authorities have described as one or more serial killers disposing of bodies along a desolate stretch of brush.

Hart also revealed then that the police department had sent DNA samples from the unidentified victims to the FBI for genetic genealogy analysis, a method of identifying remains through relatives of a murder victim or suspect.

The state earlier this year gave Suffolk investigators — for the first time in New York — the green light to use the FBI to bypass state restrictions on the use of the cutting-edge technology.

Three years after the first body parts of Jane Doe No. 6 were discovered in Manorville, the torso of 20-year-old Jessica Taylor was found in July 2003 by a woman walking her dog near Halsey Manor Road and the Long Island Expressway, police said.

Other parts of Taylor's body were found in the dense brush off Ocean Parkway in the Gilgo Beach area on March 29, 2011.

Besides Jane Doe No. 6 and Taylor, eight other sets of remains were found between December 2010 and April 2011 in the Gilgo Beach area. Police believe that all 10 had been killed.

The identification announcement comes on the heels of the release of 911 recordings from May 1, 2010, when Shannan Gilbert, a Jersey City sex worker, went missing near Oak Beach. Gilbert's disappearance set off a search that resulted in police ultimately discovering the remains of eight other women, a child and a man. Investigators had said previously they believed Gilbert's death was accidental and not connected to the killings, but an independent autopsy performed at the behest of her family concluded she may have been strangled. Hart said in January she wasn't ruling out the possibility of Gilbert as a victim in the case.

John Ray, the attorney for Gilbert's estate who has been highly critical of the police investigation, applauded the efforts of what he called "the new SCPD regime."

"An admirable effort, finally," Ray said. "This victim’s identity could move all the [Long Island Serial Killer] cases to critical mass status if new links in evidence and to suspects can be made. Breaking the wall of inertia came about because of relentless pressure upon SCPD by the public and by the court decisions recently."

May 1, 2010: Shannan Gilbert, 24, a Jersey City woman who was a sex worker, disappears in Oak Beach after being summoned to a client’s home.

Dec. 11, 2010: A Suffolk police officer and his K-9 dog find other remains near Ocean Parkway while searching for Gilbert. The remains would later be identified as Melissa Barthelemy, 24, of Buffalo.

March 11, 2015: Shannan Gilbert is buried in an Amityville cemetery.

Jan. 16, 2020: Suffolk County police release image of a black leather belt found in the initial stages of the Gilgo Beach murder investigation, calling it a “significant piece of evidence” in the case. The department also announced the creation of a new website — gilgonews.com — that will serve as a clearinghouse of tips and new information related to the murder investigation.

May 22, 2020: Suffolk County police say they have positively identified Jane Doe No. 6 — a woman whose remains were found on Gilgo Beach in 2011 and Manorville in 2000.