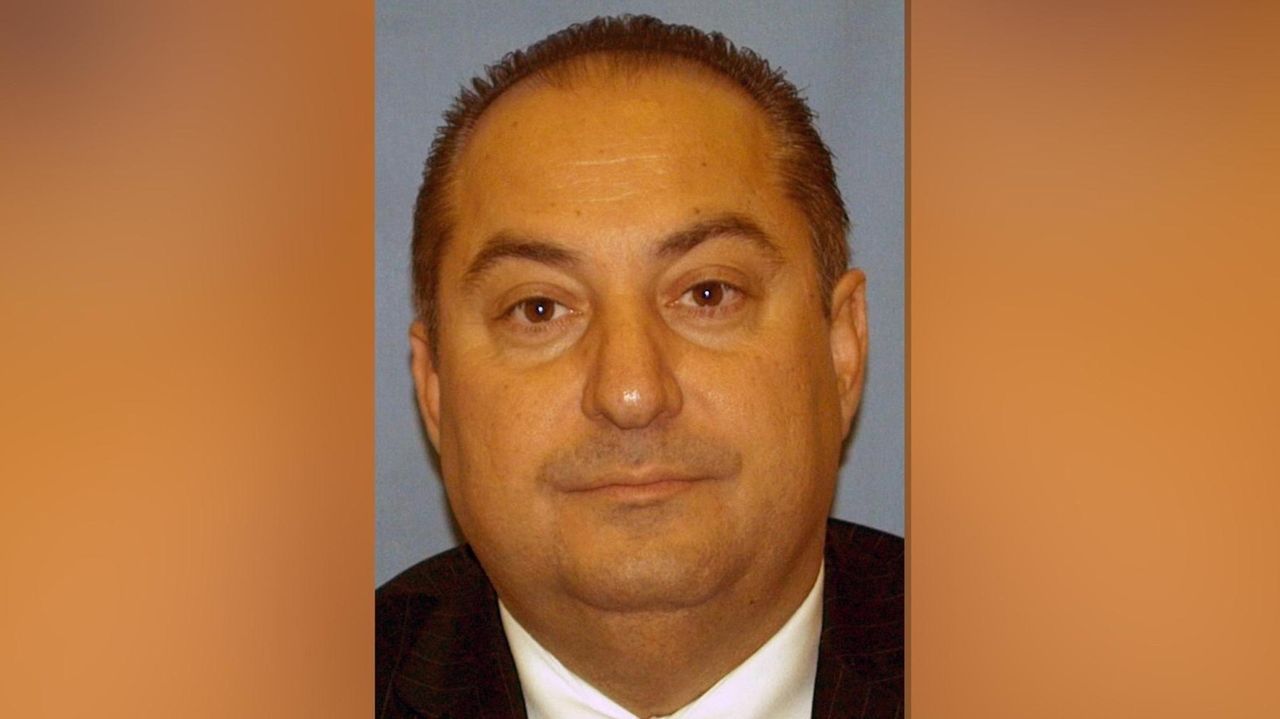 Nassau County District Attorney Madeline Singas said Novello stole about $59,000 from the committee to pay for personal expenses, including mortgage payments, luxury candies and trips to the Hamptons.

“It was pretty egregious,” Singas said. “He was stealing from a political club from people who were donating money for causes and candidates they believed in, and pocketing money for his own personal expenses.”

Novello's attorney, Jerald Carter of Mineola, said he learned of the indictment Thursday.

"He's not guilty. We're going to have to see what the exact charges are," Carter said.

Novello was released without bail and is due back in court Sept. 26. He faces five counts of second- and third-degree felony grand larceny, two counts of misdemeanor petit larceny and four misdemeanor counts of violating election law. If convicted of the top charge, he could face up to 15 years in prison.

“It’s a huge breach of public trust, especially for someone in a position of trust, to take these funds earmarked for candidates and causes,” Singas said. “I’m sure people are outraged.”

Following the indictment, Hempstead Supervisor Laura Gillen called on Novello to resign from the Building Department, saying his continued work there would be a “distraction" to town business.

“The allegations against Mr. Novello are extremely disturbing,” she said. “How can residents of the Town of Hempstead have confidence that their serious issues relating to their homes are being treated appropriately when we have a commissioner facing these charges?”

The six town board members issued a statement calling for Novello to be removed from the building department, but maintain his employment with the town.

"In light of those allegations, we have reached out to the Town Attorney's office and have strongly recommended that Mr. Novello be reassigned to a position that does not have any managerial responsibilities in relation to the building department or other employees," board members wrote.

Miller did not respond to a request for comment.

"We are committed to holding members of our Committee to the highest standards of conduct and integrity," the statement read. "Accordingly, the Nassau County Republican Committee is immediately removing Mr. Novello, pending the conclusion of all legal issues surrounding this matter."

Novello allegedly used the funds for gas, groceries, restaurants and a winery trip. He was the sole signatory on the committee's account.

He also allegedly stole $37,000 in campaign donations from the committee's annual golf tournament, The Mayor's Cup, in 2018 and 2019. Enforcement officials said Novello pocketed 90 percent of the profits.

Singas said the Cedarhurst account drew red flags when the committee failed to file a campaign disclosure with the Nassau County Board of Elections. The committee is required to file disclosures for $1,000 or more in donations or contributions to candidates.

“It was hard for anyone looking at it to discover it,” Singas said. “If they’re not filing, we don’t know what’s missing.”

Singas did not say what prompted the investigation, but cited tips from the community and requested anyone else with information to come forward.

The announcement of charges against Novello came two days after Gillen said at a town board meeting that Singas’ office was investigating the building department.

Singas would not comment on the departmental probe, but said that investigation and another into the Cedarhurst Republican Committee are ongoing. She said some of the evidence seized led to charges filed Thursday.

Gillen, a Democrat, has called attention for more than a year to allegations of corruption and mismanagement in the Building Department related to its permitting process and its assessments of property damage caused by superstorm Sandy. The Republican-controlled town board has blocked her efforts to hire an outside auditor, proposing internal remedies instead.

“They made up every excuse … to not hire some kind of outside investigator,” she said of the board. “Now we see maybe it's because they have something to hide.”

Councilwoman Erin King Sweeney, the board’s Republican majority leader, said Thursday that Novello “deserves his day in court,” and said the town would cooperate with the district attorney.

King Sweeney said she does not believe Novello should step down from his position in the town, unless “it becomes evident that he cannot properly perform the functions of his job.”

Gillen also said representatives from the New York secretary of state's office will meet with town officials next week to discuss a possible state audit of the department.