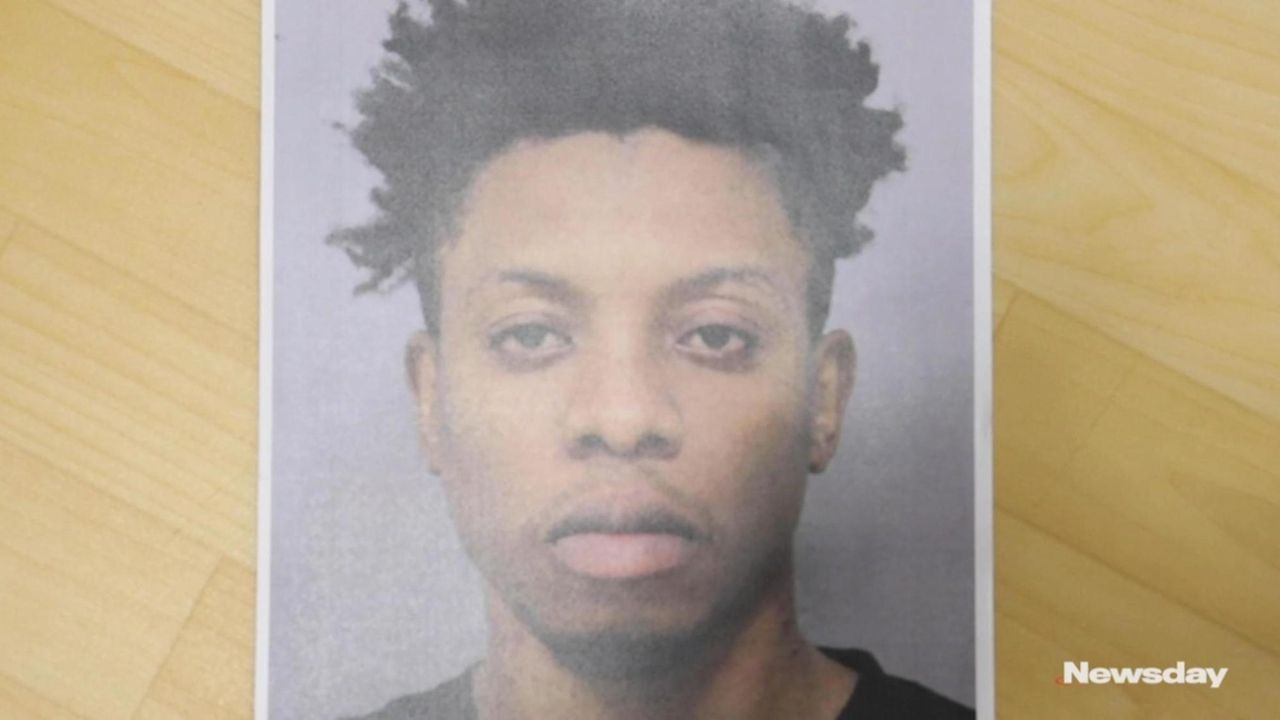 Nassau County police say Romaine Robinson is a repeat drug offender who they want held in jail after the 25-year-old Hempstead man was arrested on Thursday. Credit: Howard Schnapp

Nassau County police asked Friday that a Hempstead man be held in jail in connection with his drug arrest this week, a month after he was apprehended and charged with ramming police officers with his car.

Officers arrested Romaine Robinson, 25, of Hempstead on Thursday night in the village following three undercover drug purchases, police said. On May 1 he was arrested in Oceanside and charged with drug sales and injuring two police officers.

Nassau County Police Commissioner Patrick Ryder on Friday called for Robinson to be held in jail without bond.

"We believe this individual needs to be in jail. He’s an endangerment to the public," Ryder said. "How many times do my cops have to get hurt when they arrest these individuals who are let out over and over again?"

Robinson’s attorney, Kristin Galison, said her client pleaded not guilty and had not missed a court appearance since his May 1 arrest.

"The purpose of bail is to ensure the return to court," Galison said. "I believe Judge Paradiso made the right decision."

Robinson was first arrested on May 1 after police said he intentionally backed up his Porsche and rammed a Nassau police car with two detectives inside, causing their air bags to deploy. The detectives were seeking to question Robinson as part of a drug investigation.

One detective broke his hand and both law enforcement officers suffered injuries to their faces. One detective is still out on injury leave, Ryder said.

Nassau District Judge David McAndrews set bond in that case at $50,000 and Robinson was released after two days. The case is pending.

"Two days later he went back to selling his drugs," Ryder said.

The commissioner noted that Robinson had a criminal history dating back to 2014, including menacing and criminal possession, but had spent only seven days in jail.

Ryder said drug addicts were offered diversion court to work to drop charges, but he didn’t know if Robinson was eligible.

"We’re here to help people and cure them," Ryder said. "I’m not here to keep putting him in jail over and over again. But if he doesn’t want that help, maybe jail is the right place for him."