Raphael Cepeda, of Hempstead, was killed by gunfire on Christmas night. Credit: Provided by Imani Mazyck

Shameq Sullins, 16, is expected to be arraigned on charges of second-degree murder Wednesday at First District Court in Hempstead, police said.

Sullins was charged in connection with the fatal shooting of Raphael Cepeda, 35, of Hempstead, who was shot numerous times while on his way to pick up his daughter from a Long Island Rail Road station.

He was found on Terrace Avenue in Hempstead after the village’s ShotSpotter shot location and detection service alerted cops, according to police. 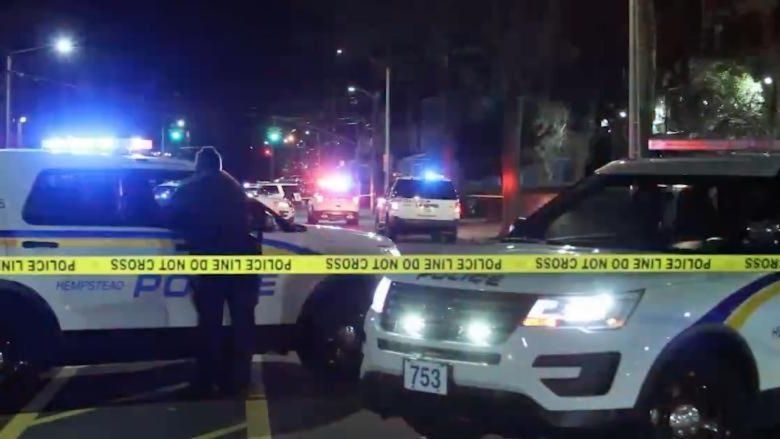 Girlfriend: Man killed on way to pick up daughterThe longtime girlfriend of the Hempstead man killed Christmas night said he was on his ... Cops: Man found shot ‘numerous times’Homicide detectives are investigating the fatal shooting of a man in Hempstead Village on Monday ... LI crime statsSearch crime statistics in Nassau and Suffolk counties from 2006 to 2016. 5 ways to send story tips to Newsday Do you have information that might lead Newsday to an important story, or an investigation? A document that starts us on the trail? Here are five ways for you to send our journalists tips, documents and data with a range of security options.