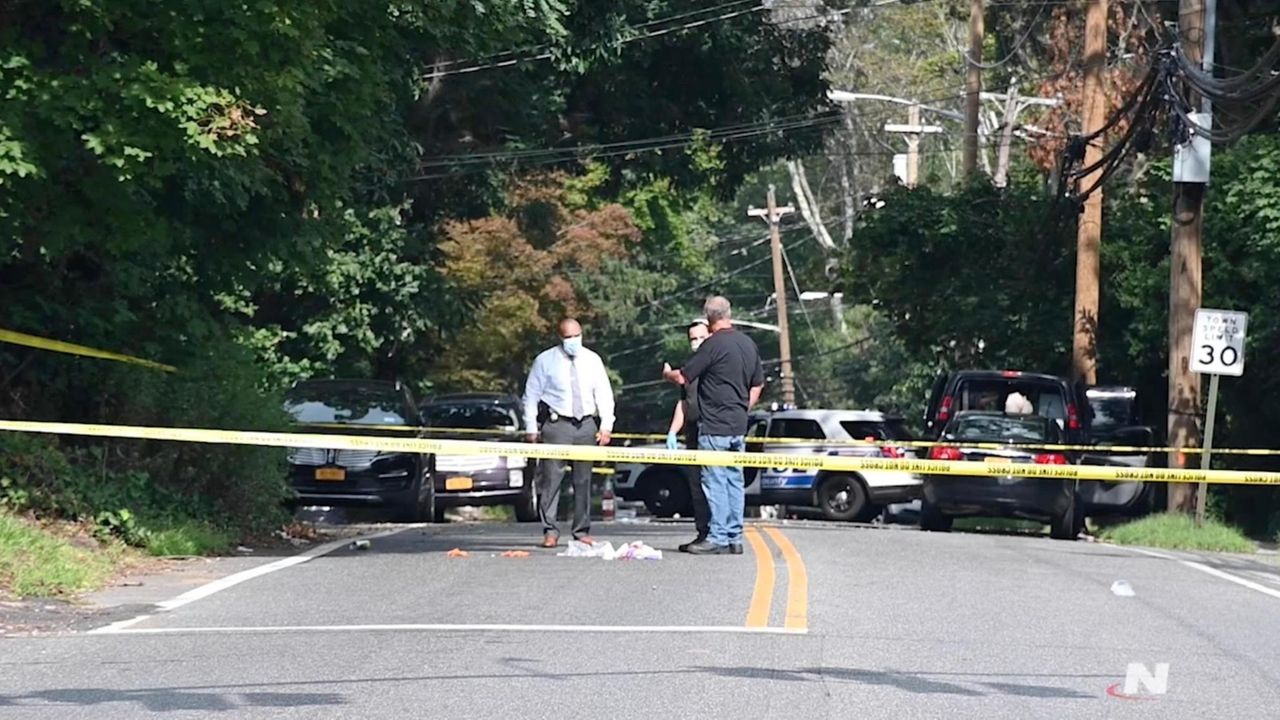 An East Northport man was arrested Tuesday and faces a murder charge for the August fatal shooting of a Huntington Station resident in the hamlet, Suffolk police said.

Taylor will be held overnight in the Second Precinct and faces arraignment on a second-degree murder charge Wednesday in Central Islip’s First District Court, police said.

The shooting occurred near a convenience store and the intersection of East 17th Street.

Police have not released information on a possible motive nor if Taylor and Ehrmann knew each other.