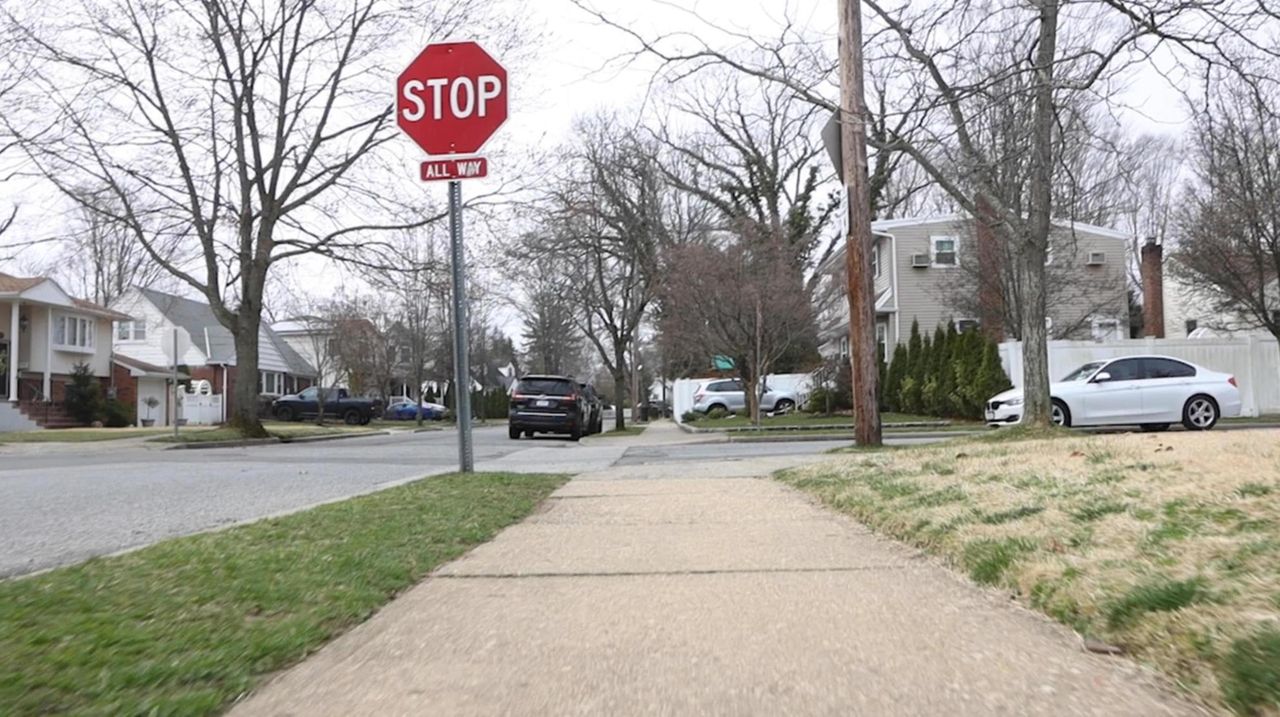 Police are searching for a man who they said exposed himself to three teenaged girls Thursday morning near Calhoun High School in Merrick.

The incident happened on Webster Street near Pettit Avenue at about 11:05 a.m., Nassau County police said.

Police said the three girls, all age 16, were walking on Webster Street toward the high school when they saw the man by a white Chevy Express van exposing himself. The frightened girls fled and reported the incident to administrators upon arriving at school, police said.

School officials then contacted the cops.

Police said First Squad detectives are investigating the incident and are concerned there might have been similar incidents that went unreported. Anyone with information on this incident or a similar incident is asked to call Crime Stoppers at 800-244-8477. All calls will remain confidential.