A Bellport man fleeing cops in a stolen Camaro on Valentine’s Day hit speeds topping 150 mph before plowing into a Mazda in Ridge, killing four people in that vehicle as well his passenger, Suffolk prosecutors said on Thursday.

Jamel Turner, 23, was arraigned Thursday in First District Court in Central Islip on upgraded charges in connection with the Feb. 14 crash.

Killed in the Mazda were Jacquelyn McCoy, 55, her daughter Mary Alice Booker, 36, and son Anthony McCoy, 33, and his girlfriend, Tameka Foster, 42. McCoy lived in Calverton. Her daughter, son and Foster lived in Ridge.

Also killed were Turner’s friend Lonidell Skinner, 19, of Bellport, and Turner’s dog, a Pomeranian named Prince, both riding in the Camaro, authorities said. 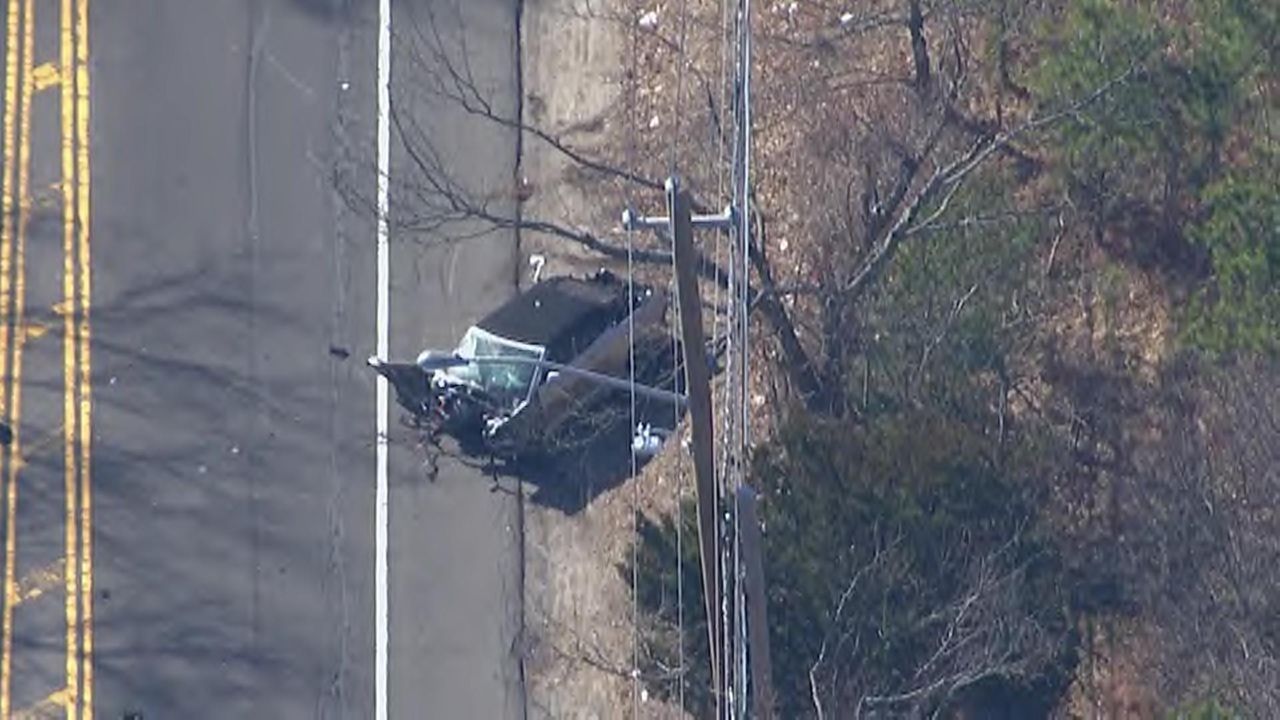 “He has to suffer the consequences of his actions,” said April McCoy, the older sister of Jacquelyn McCoy. “He did something and now he needs to live with himself.”

Suffolk County District Attorney Timothy Sini said the victims in the Mazda “suffered blunt force trauma beyond the imagination” but died only when their vehicle exploded, burning the occupants alive.

“This was a Valentine’s Day massacre,” Sini at a news conference after the arraignment.

“The defendant is alleged to have murdered five people in a most gruesome, wanton, morally deficient series of acts marked by extreme violence,” Ahern said in court.

Turner, who prosecutors said was high on marijuana at the time of the crash, also was indicted in an unrelated case, on three counts of selling crack to an undercover detective in August and September.

If convicted on the top charges connected to the crash, Turner faces a sentence of life in prison.

Donald Mates, Turner’s defense attorney, called the crash a “horrible accident” but said prosecutors provided no evidence to back up the charges.

Sini: Ridge crash ‘one of the worst’ in county

During a hospital bedside arraignment in late February, Turner pleaded not guilty to second-degree aggravated unlicensed operation of a vehicle, fifth-degree criminal possession of stolen property and second-degree reckless endangerment. He has been held without bail since his hospital arraignment.

Prosecutors Thursday described Turner as a known gang member and drug dealer with a history of fleeing at high speed from police.

Turner showed no remorse after the crash, Ahern said, and admitted stealing the 2018 Chevrolet Camaro to “get busy on the boys” — slang for fleeing the police.

Police said Turner fled police after they responded to a report of a stolen vehicle.

Turner was heading east on Route 25/Middle Country Road with packages of crack in the Camaro when he crashed into the eastbound 2012 Mazda near Woodlot Road, police said. The Camaro then struck an oil truck, police said, and the Mazda collided with an eastbound 1999 Infiniti.

Ahern said crash data showed the Camaro was traveling 154 miles per hour — faster than a 747 jetliner when it takes off.

Vito Milillo, driver of the oil delivery truck, suffered a broken neck and back, Sini said. Milillo appeared in court Thursday in a neck brace but declined to comment.

At the time of the crash, law enforcement officials had a warrant for Turner’s arrest and his license had been suspended 23 times.

He has 10 previous convictions including weapons possession, unlawful fleeing from police and false impersonation, authorities said.