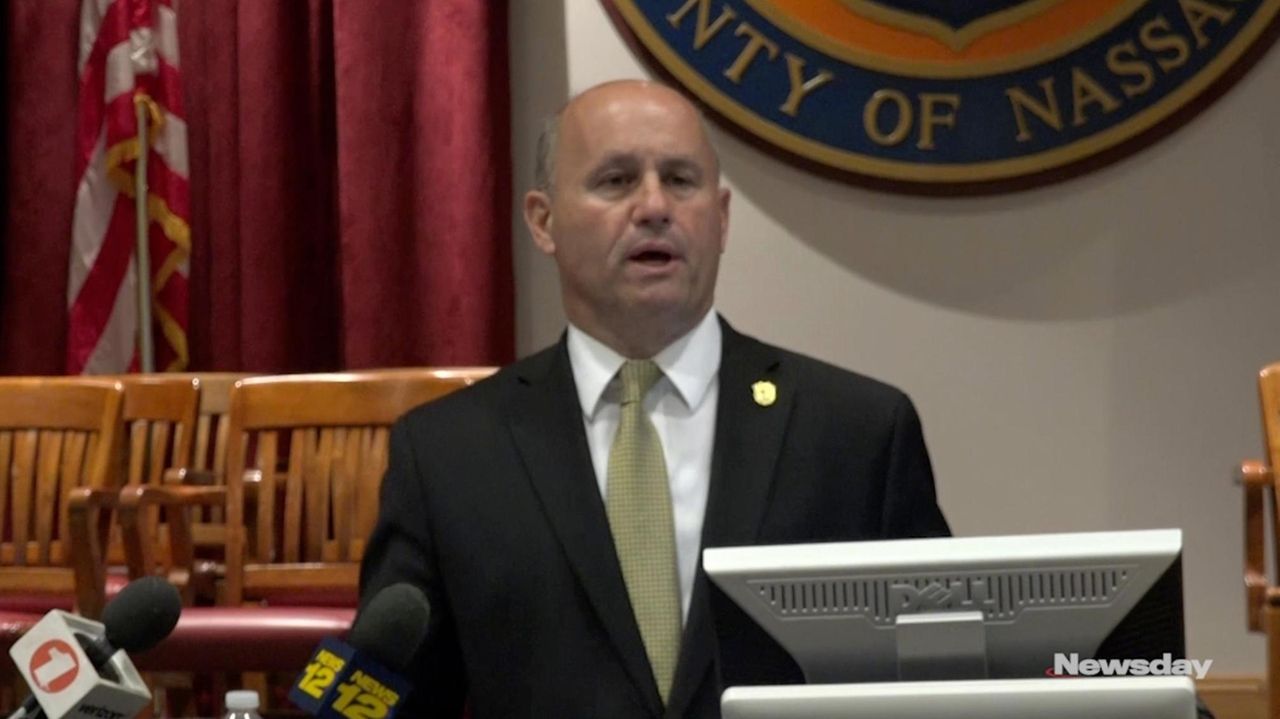 A fraudster conned a Lawrence man out of nearly $300,000 by impersonating a Social Security Administration employee and persuading the victim to transfer his money into accounts provided by the scammer, police said.

The victim, 76, received a phone call Wednesday from an unidentified man who falsely claimed that he worked for the government-run social insurance program, Nassau County police said in a news release Thursday.

"Before you act, before you send your money to anybody for any reason that you think is suspicious — or might be suspicious — call 911," Ryder said. "Let our cops come to your home, let us look at what you have. ... They'll make sure that what you're about to do is the right thing you're doing and not being scammed."

The  caller in the Lawrence case told the victim there was "fraudulent activity" being investigated under his name and that he should transfer all of his money to overseas accounts, police said.

The victim complied and moved about $296,000 into six accounts outside of the country that the caller provided, police said. The amount is one of the largest sums reported so far by police in phone-based scams in Nassau and Suffolk counties and could be connected to a spate of similar scams committed nationwide in the past month or so, officials said.

The victim, police said, discovered his money was no longer available and contacted police at about 2 p.m. Wednesday. Ryder said the money was wired to "multiple accounts in multiple countries" but didn't specify the locations.

"We are currently still working to try to identify those accounts and recover our victim's money," Ryder said. "Many times when this money's already left the country, it becomes a problem for us to try to identify it and go after it. But we will continue to pursue it."

Ryder said they have held more than 40 educational forums about such scams, which often target senior citizens, and said any county resident interested in attending a forum can contact the department's Community Affairs office. Police urged anyone with information to contact Crime Stoppers at 800-244-8477. All callers will remain anonymous.

In March, Suffolk County officials warned that fraudsters were employing a new phone scam that displays a caller ID that looks like a legitimate source, whether it’s the Social Security Administration, PSEG Long Island, or even police themselves.

Ryder didn't say whether phony caller ID was a factor in the Lawrence case. He said if the alleged perpetrator is caught, he will face a charge of second-degree grand larceny, a class C felony, punishable by 15 years in jail.

"We will not stop turning over any stone that we can to go after you if you're going to scam and prey on our seniors," Ryder said. "We don't want our parents, our grandparents to lose everything they've saved for, because some knucklehead wants to try to scam them and take their money."

How to avoid becoming a scam victimScams happen year-round and anyone can fall victim. But you can protect yourself. Long Island ...