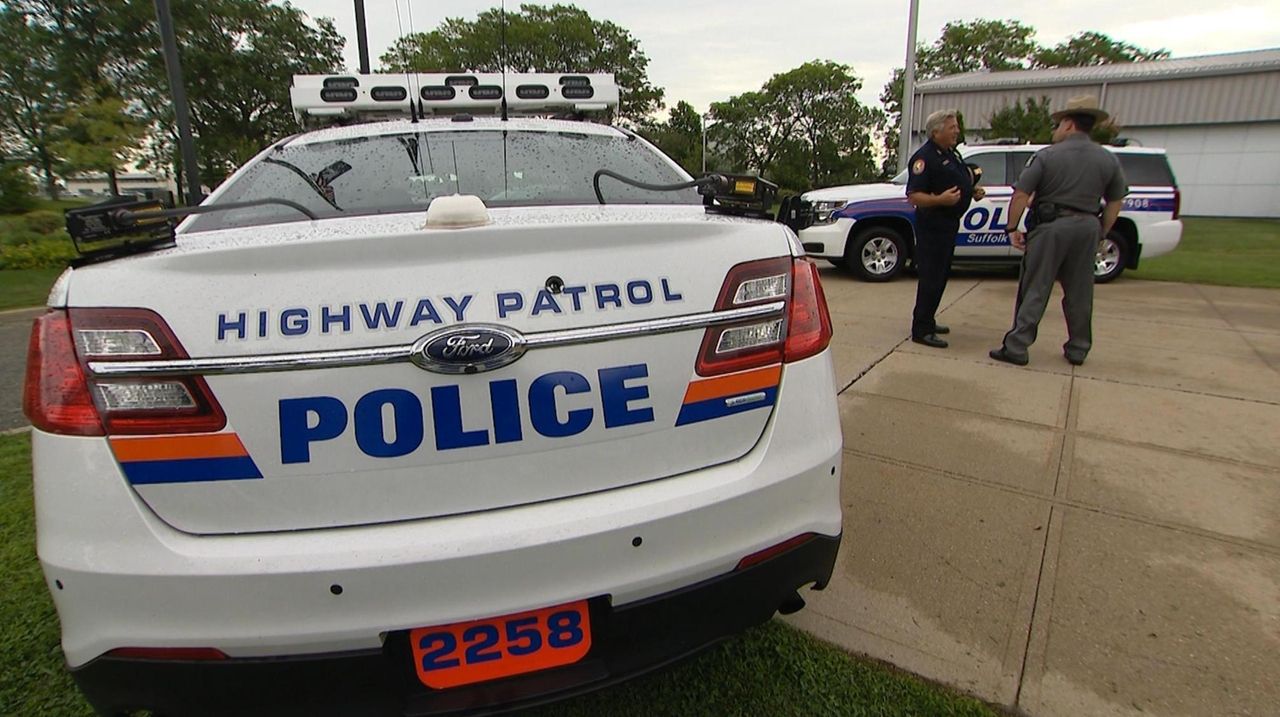 Police arrested eight people and seized one vehicle at a Huntington Station sobriety checkpoint as part of a nationwide campaign to curtail drinking and driving.

The Mothers Against Drunk Driving campaign, dubbed "Saturation Saturday," is conducted on the Saturday before the heavily traveled Labor Day weekend. As part of the effort, Long Island law enforcement planned to conduct increased DWI and drugged driving patrols and checkpoints on Saturday.

Suffolk police, assisted by State Police, conducted the Huntington Station checkpoint from 11:15 p.m. Friday to 2:15 a.m. Saturday on southbound Route 110 at Church Street. A total of 423 vehicles went through the checkpoint and seven people were charged with driving while intoxicated. An eighth person was charged with driving while ability impaired by alcohol, police said.

Nassau County information was not available.

"These waning days of summer are a time for fun and celebration, not tragedy," Mallow said at a news conference Friday at State Police headquarters in Farmingdale. State, Nassau and Suffolk police officials were present at the event at which a DWI victim spoke.

Jawana Richardson of Hempstead, whose husband, Sherman, was killed by a drunken driver on the Southern State Parkway in December 2014, said the initiative was critically important.

"Life for our family changed that day," Richardson said. "A drunken driver does not discriminate. Driving drunk and/or on drugs is a serious epidemic, not only on Long Island but across our entire state and abroad."

The driver, Madi Grant of Oyster Bay, fled the scene and torched his car after the crash, police said. He was sentenced in 2017 to 14 to 30 years in prison. Authorities said Grant was speeding, drunk and had smoked marijuana at a strip club before the crash.

In 2018, the inaugural year for the Saturation Saturday initiative, Nassau law enforcement agencies arrested 11 motorists for driving while intoxicated while Suffolk police made seven arrests, officials said at the time.

The campaign is funded through Nassau County's STOP DWI program and a grant from the New York State Governor's Traffic Safety Committee.